Any days ago, the wreck of a WW1 German armoured cruiser SMS Scharnhorst has been located off the Falkland Islands, where it was sunk by the British navy 105 years ago.
SMS Scharnhorst was the flagship of German Vice-Admiral Maximilian Graf von Spee's East Asia Squadron. 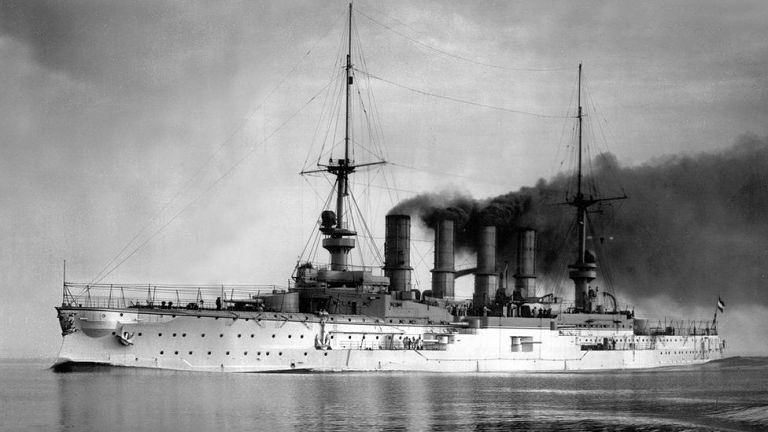 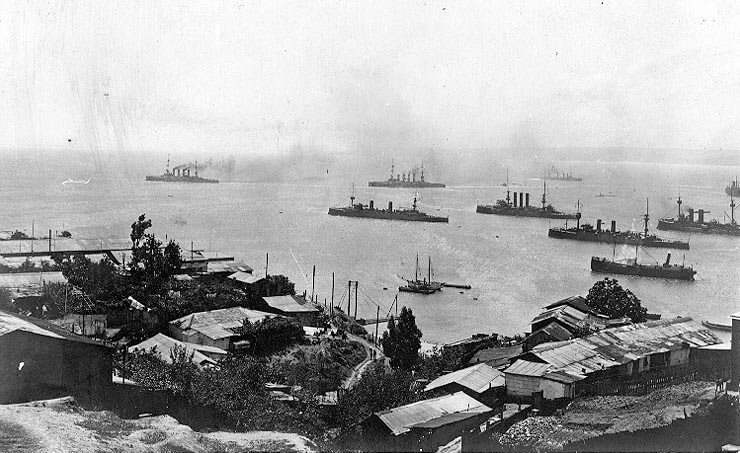 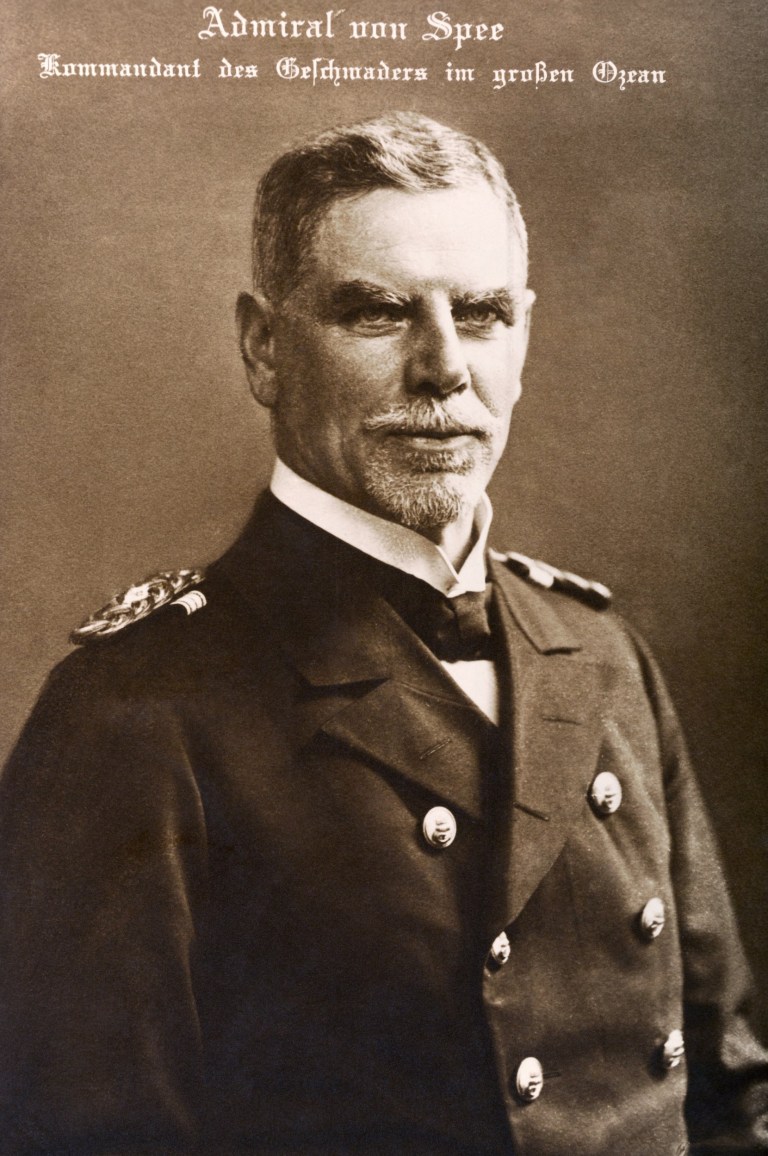 The armoured cruiser played a key role in the Battle of Coronel, fought between the British Royal Navy and Germany's Imperial Navy off the coast of Chile. It was Britain's first naval defeat of WW1 and it was a devastating one. The Germans sank two of the four British ships with the loss of more than 1,600 lives. Not a single German sailor died. 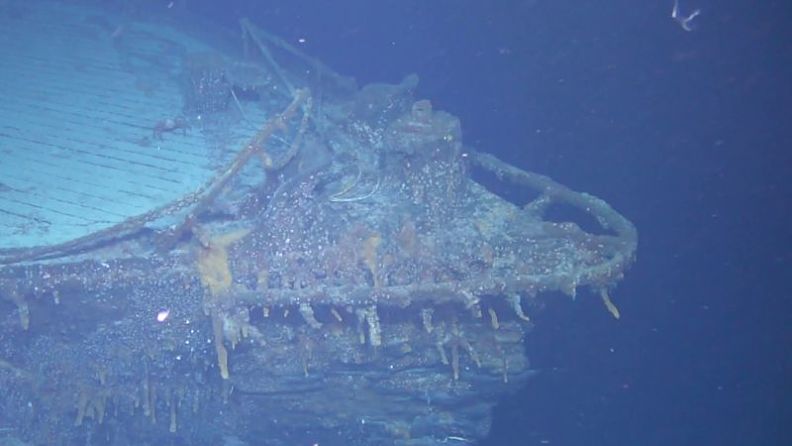 The defeat at Coronel sent shock waves through the British empire and beyond. But the British response was not long in coming.
The Royal Navy despatched ships from the North Sea down to the South Atlantic and confronted the Germans at the Falkland Islands five weeks later.

The British squadron pursued and engaged the German squadron. HMS Invincible and HMS Inflexible inflicted substantial damage on SMS Scharnhorst, causing it to sink with all 860 people on board. The Royal Navy then gave pursuit to the remaining German ships. 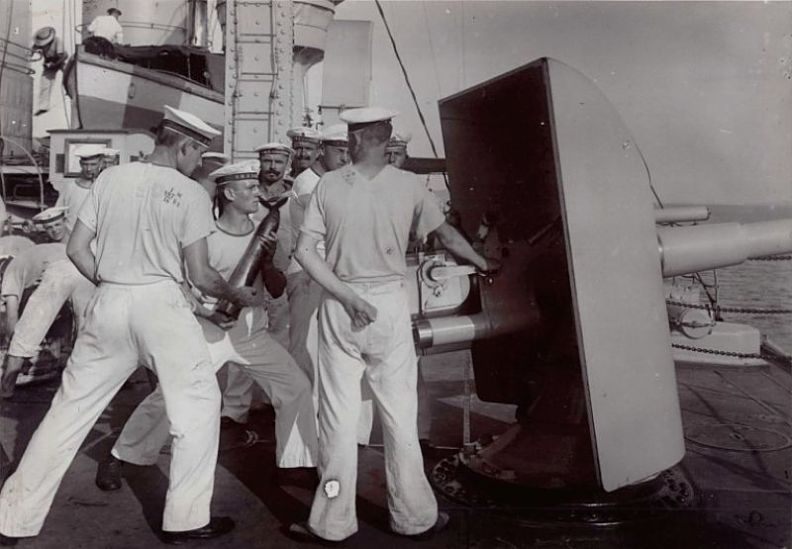 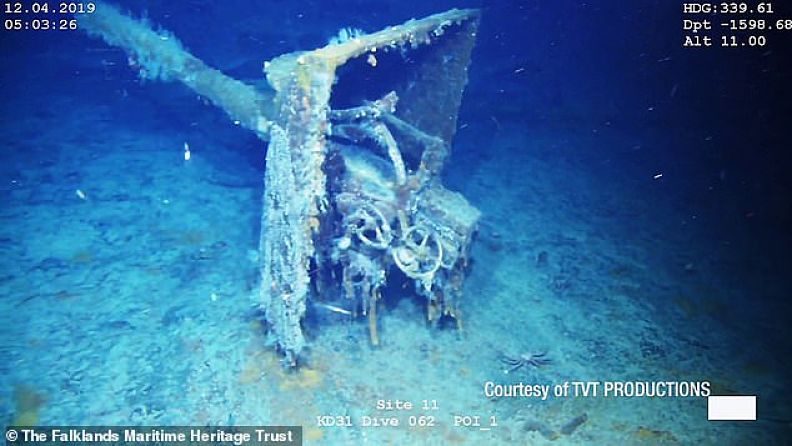