The Armed Forces are also active members of NATO, the Eurocorps, and the European Union Battlegroups. The current Chief of the Defence Staff is Air General Jose Julio Rodriguez Fernandez.

"Aspa" is Patrol Helicopters Spanish Air Force. It consists of five helicopters Eurocopter EC-120 Colibri, piloted by instructors from the School of helicopters for the Armed Forces of the Army air has AFB in Armilla, in Granada.-

There was cleaning of broken images.
Last edited: Aug 2, 2017 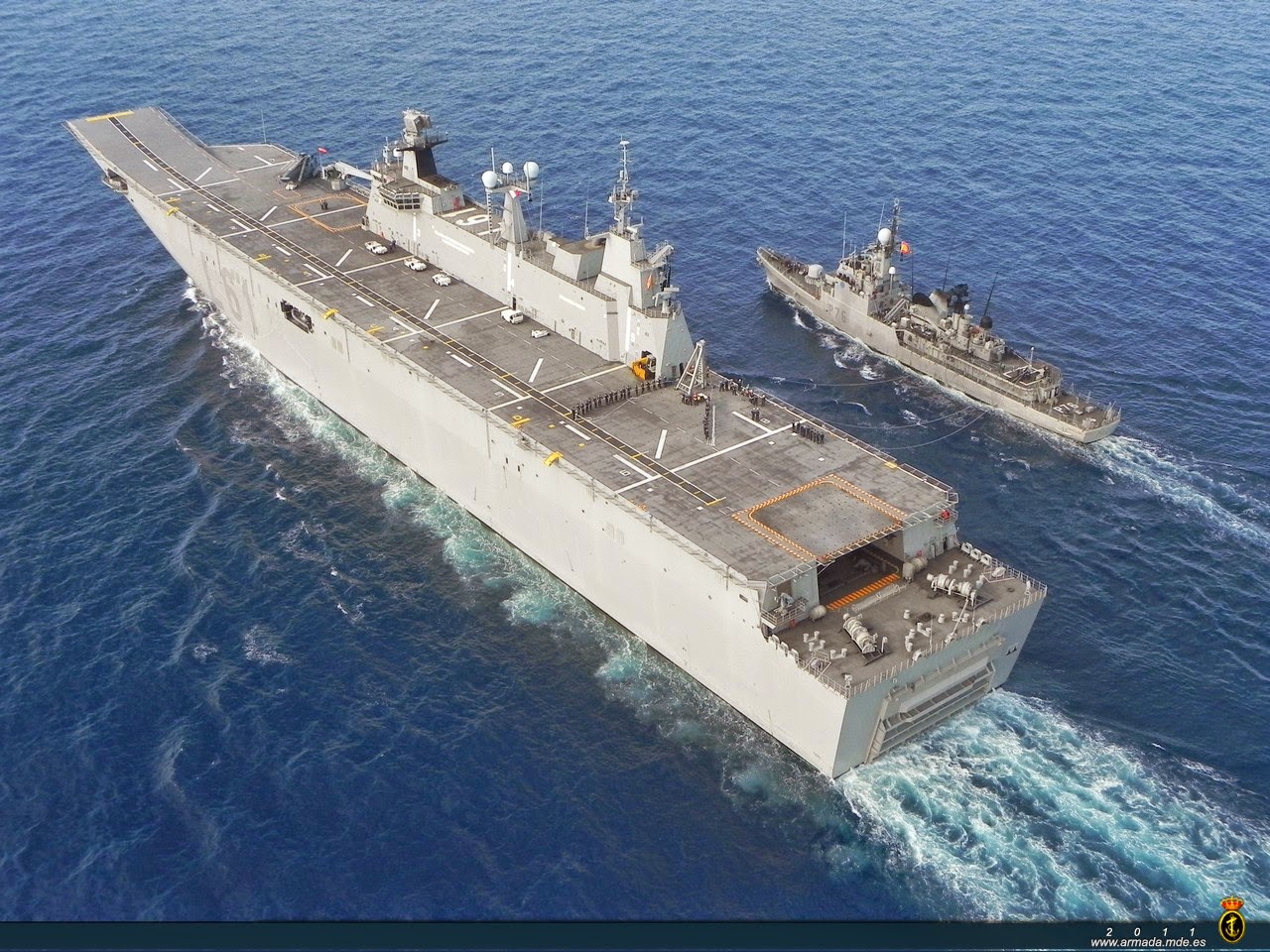 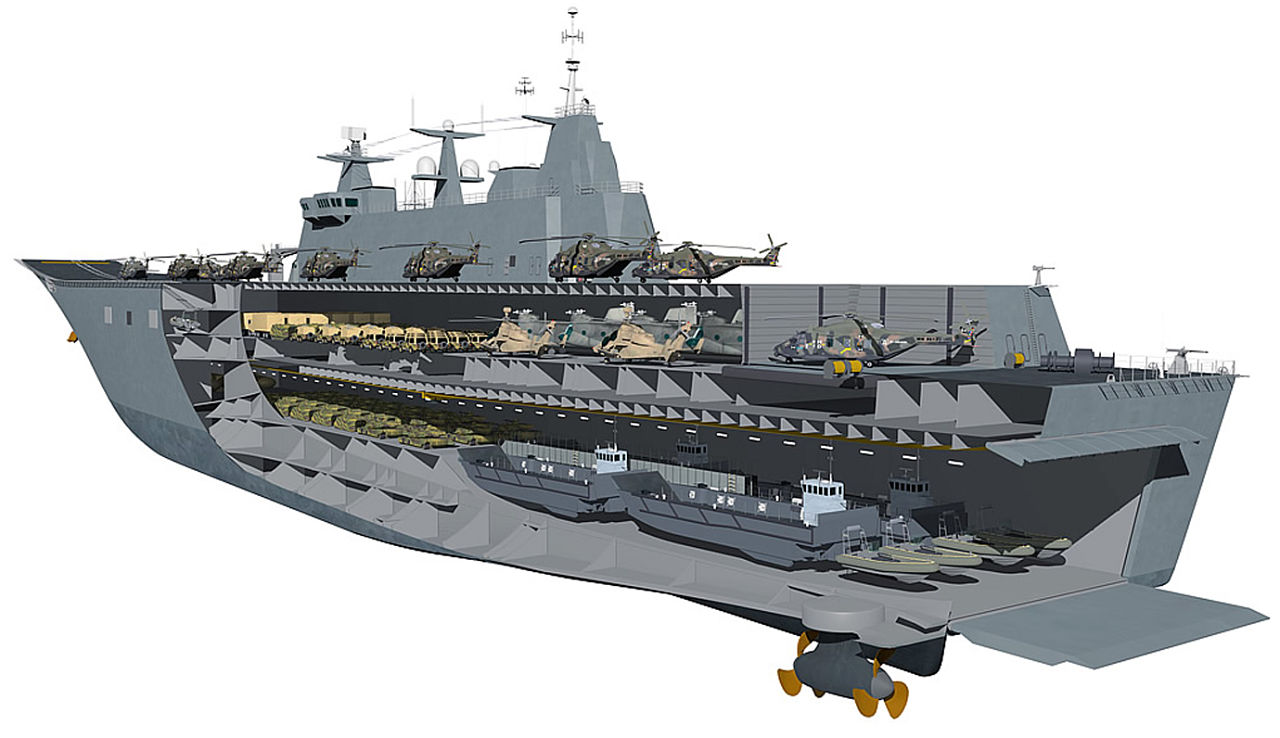 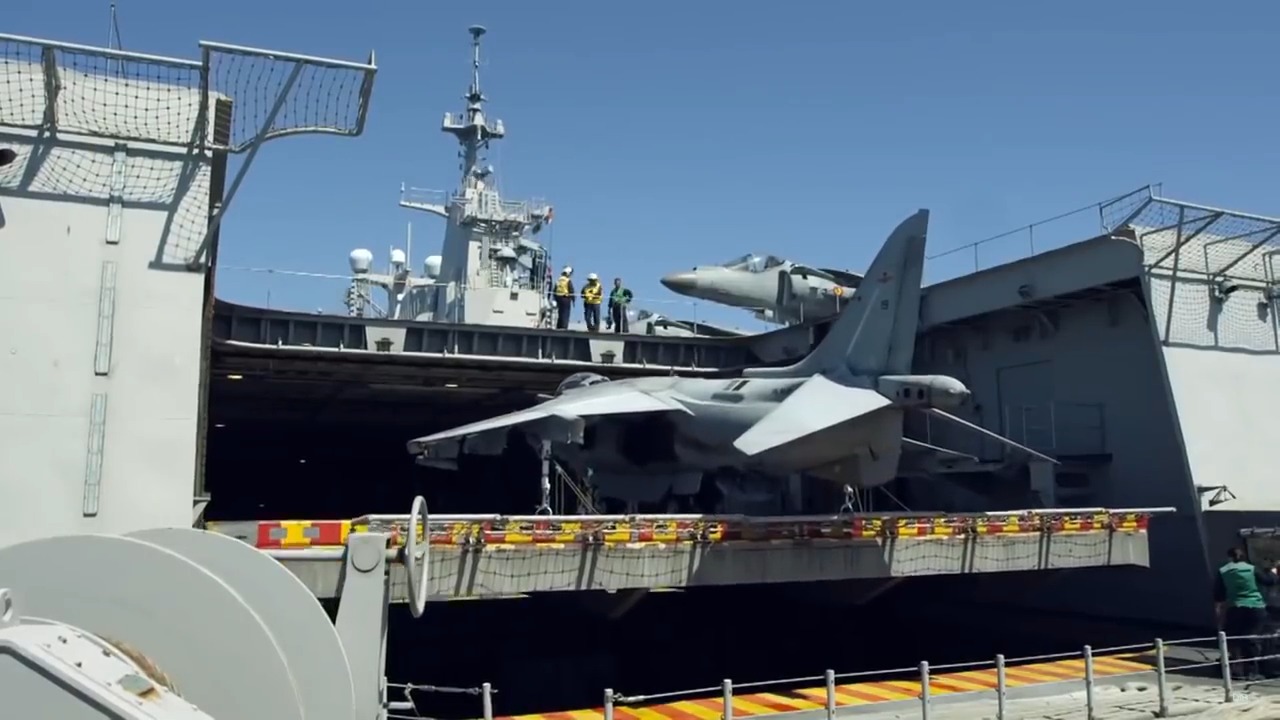 That is such a cute little boat! Don't you just want to hug it?

Not so much the USS Ford. 'Murica! 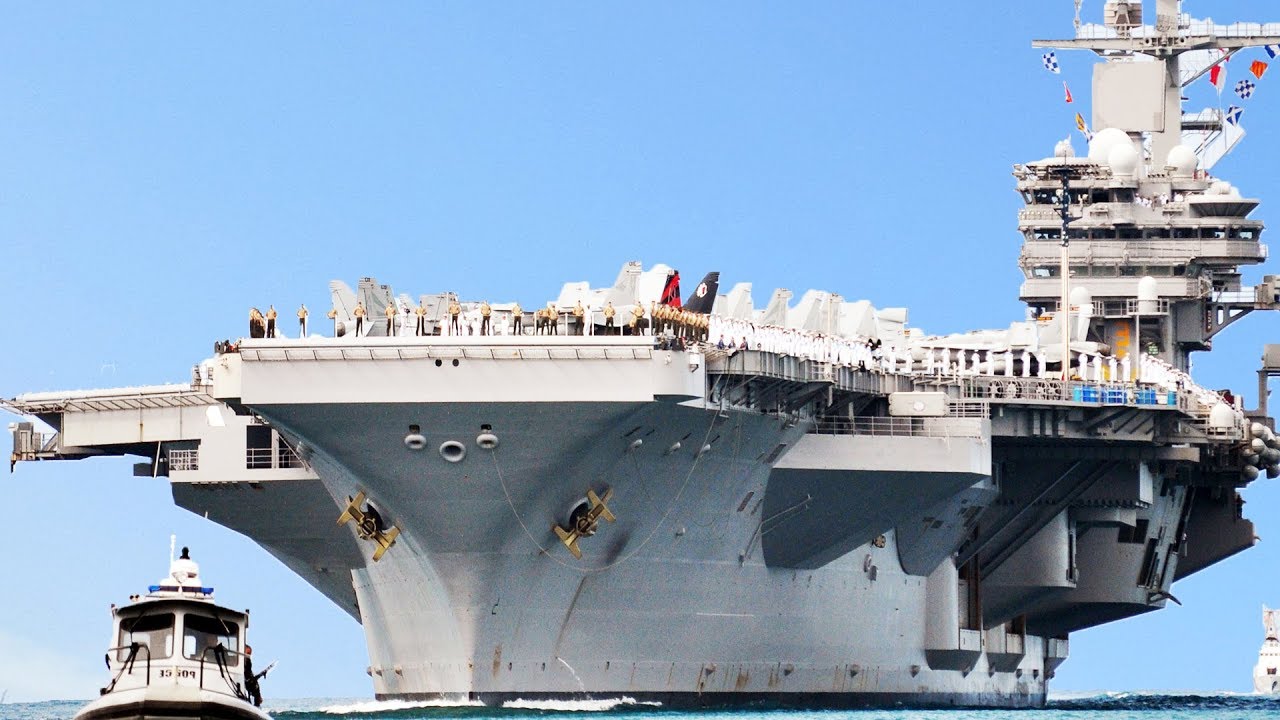 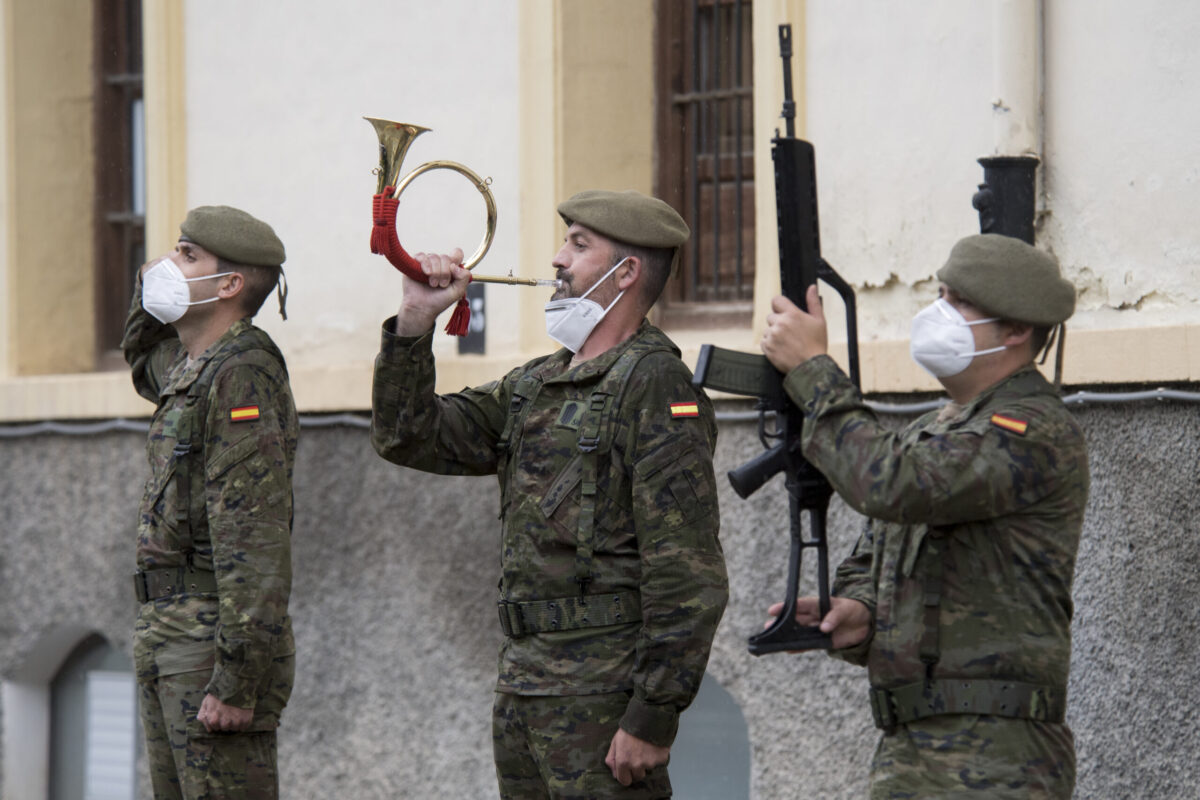