The Tauchpanzer III was a tank designed to provide support in amphibious assaults. Between July and Oct 1940 a total of 168 transformed PzKpfw III to his new role as Tauchpanzer. Of this lot, 8 were PzKpfw III Ausf E and 160 control between models Ausf F, G and H. Some of them were better armament replace its 37 mm cannon KwK 38 L/42 by 50 mm as these vehicles would face the British tanks better armored than the French. 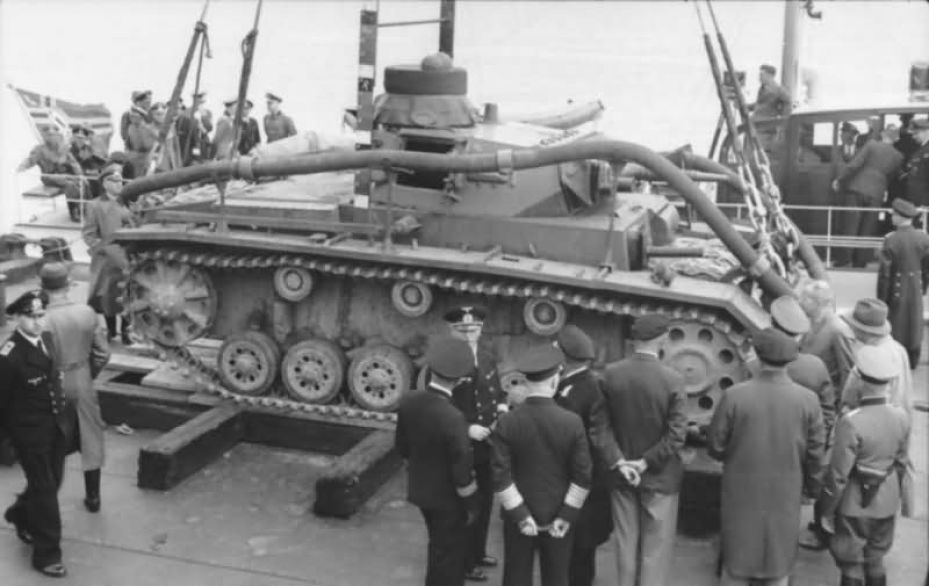 These cars should be able to dive from 8 to 15 meters which was provided with seals to all openings of the vehicle. He also received corrosion protection in vulnerable parts in direct contact with sea water and in the turret and cannon. Engine crews and receiving oxygen via a flexible tube supported by a float, whereas a valve ensure the evacuation of exhaust gases. Tests conducted in the waters off the island of Sylt (under the command of General Reinhardt) demonstrated the feasibility of the project and that these vehicles would be able to achieve its goals in the future invasion of England. 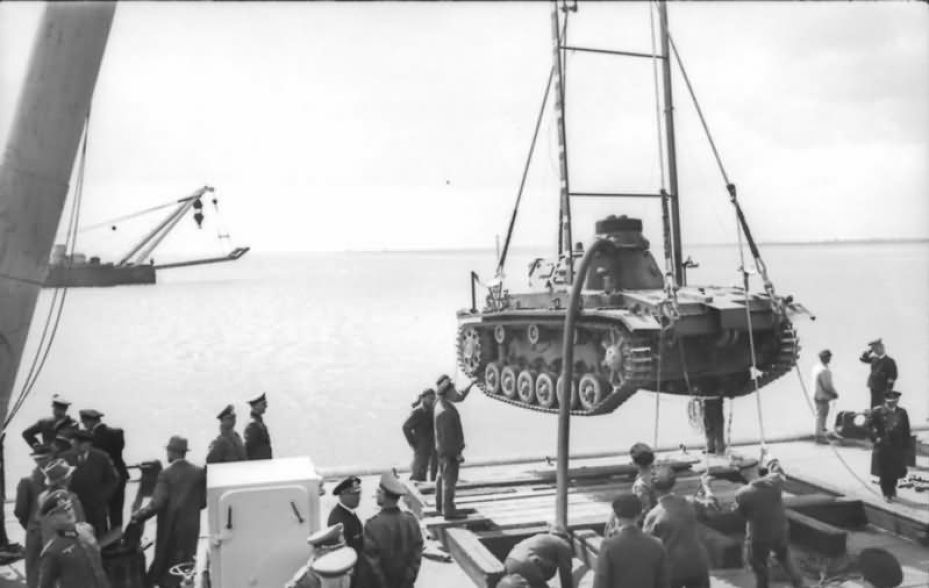 After being forgotten plan invasion of England, the Tauchpanzer III took part in the invasion of Russia (18th Panzer Division) on June 22, 1941 with the Bug river crossing in patulin. 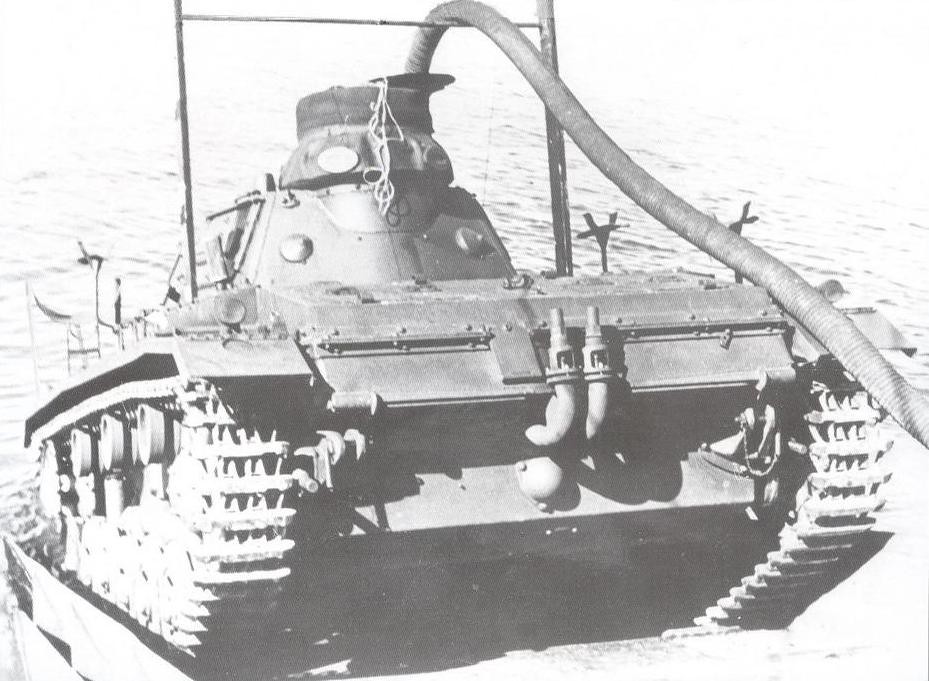