The Brooklyn Army Terminal, located in Brooklyn's Sunset Park, served for 47 years as a critical supply base and logistics hub for the US Army. Though intended to be used to supply American forces in WWI, the Terminal was not completed until 10 months after the war ended, in Sept 1919. The Brooklyn Army Terminal was designed for war, a massive warehouse and port facility to receive, store, process, and ship war materiel to points around the globe. 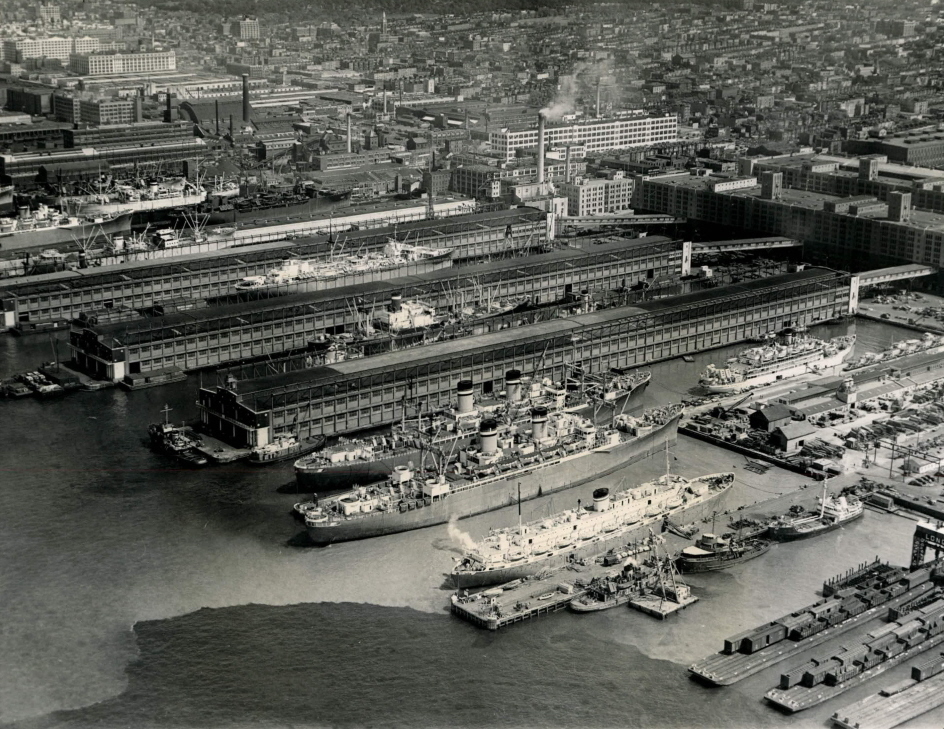 During WW2, 3.2 million American soldiers were dispatched from the New York Port of Embarkation, which encompassed all of the Army port facilities across the region, and roughly 600,000 of them departed from the Brooklyn Army Terminal. Nearly 5 million then returned home through N.Y, making it both the largest embarkation and debarkation point in the nation.

But not all of those soldiers came back alive, and the Terminal had an important and solemn duty receiving the remains of those killed in the Western theaters. In the WW2, the American Graves Registration Service was established to identify and repatriate American remains. Of the almost 400,000+ Americans killed in the war, the service was able identify and secure the remains of approximately 281,000 (most of the remainder were lost at sea), and the families of 180,000 requested that their bodies be brought back to the US. Of this total, more than 140,000 were shipped through the Brooklyn Army Terminal.

The first ship carrying war dead from Europe was the Joseph V. Connolly, which arrived on Oct 26, 1947 with 6,251 aboard. In preparation for their arrival, the Graves Registration Service established office and storage space on the 3rd Floor of Buildings A and B, a rostrum for memorial ceremonies on one of the piers, and temporary barracks to house the soldiers that would escort the remains to the cemeteries. Once the caskets arrived, they would be loaded onto special mortuary trains that were dispatched across the country. This process was a major part of operations at the Terminal from 1947 until the last large shipments arrived in 1951. 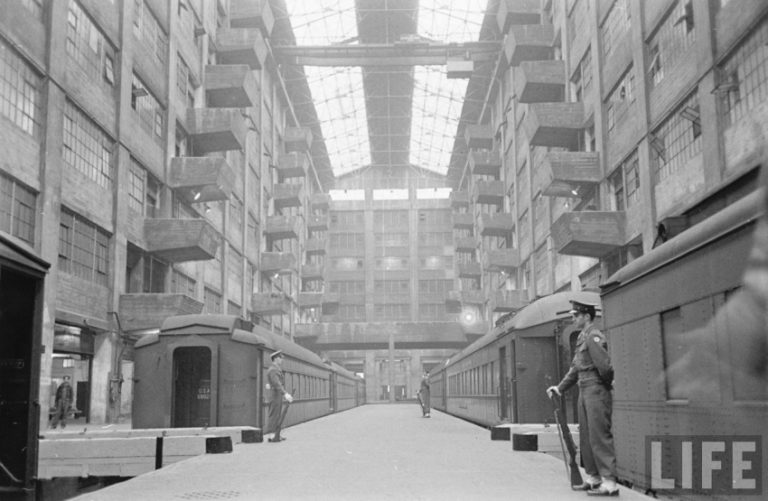 In the 1980s, it was purchased by the NY City and transformed into what it is today a fully functioning industrial complex that houses over 100 businesses. 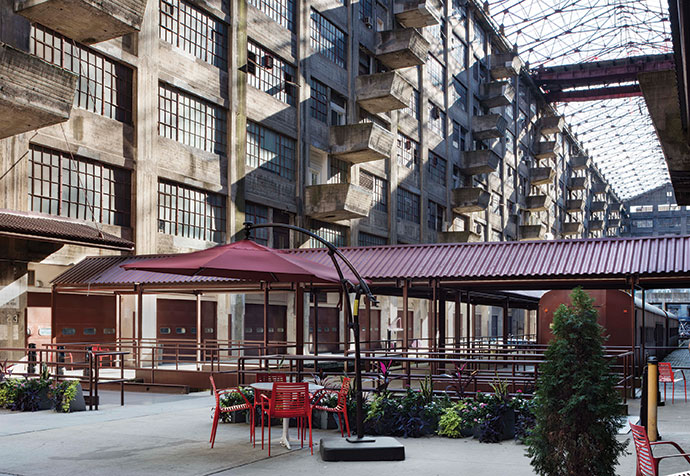 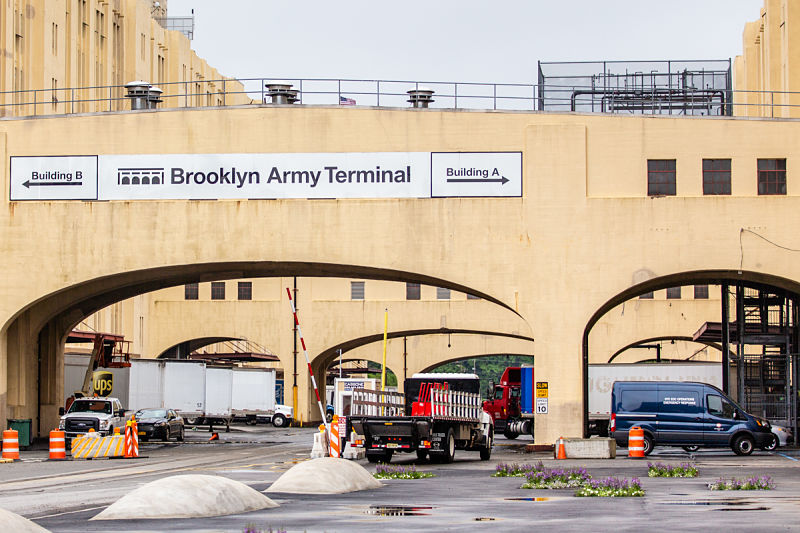