Its been a strange old year for the FGM. We havent had anything revolutionary, no major outages, no major dramas and no site redesigns. Possibly one of the few times I havent done something to screw up the forums but hey we have been ticking along like a finely tuned old car that never lets you down which is good in itself.

For me I havent done as much on the forums as I usually would as I have my hands full managing numerous other projects. In the last year I have been published in a magazine, had interviews Ive arranged for WarGen published as a documentary on HistoryHitTV, Ive become friends with Dan Snow and James Holland, started working for a company called HiddenHistory and started my own YouTube channel. All this is fine, nice accomplishments on a personal level but the biggest and most rewarding accomplishment I have had is The Few Good Men and the bunch of slightly disgruntled old men that frequent its halls and I am proud to call friends. Despite never meeting... well... any of you in real life my biggest accomplishment is creating this community and visiting it everyday even if it is just to say hello. Its my go to safe place on the internet and I hope you guys see it as such too.

19 years ago I never envisaged what FGM would become... I mean if you told me then nearly 2 decades later we would still be around I would hazard a guess that it would have been picked up by someone better at running things than me and made into something better than it was... I didnt think that by sticking to the same principles that made me launch the site a long time that we would still be here, but making a small fun place on the internet has definitely worked and for years and years many of us have been bumping into each other here on the forum... offering encouragement, words of wisdom, laughs and support and that is what it is all about.

We are very much an old style forum, the software does not have much razamataz about it, it is the people in the forum/club that make it sparkle.

Before giving out the Right Stuff Awards that are little ribbons of acknowledgement from me to people that stand just slightly above everyone else and help the site be a place of friendliness and support I would first like to ask @Badger73 and @Ithikial to step up and get a well done from everyone here. These two guys have at times run the club in my absence and are always the first to spot potential problems and opportunities and without them I think I would truly struggle to maintain everything we have here. Thanks guys... I know sometimes Im shoddy at replying or disappear without a word but the fact that you guys are capable of holding the fort makes any absences by me almost un-noticeable. I cant thank you enough.

This years acknowledgements go out to @Concord, @Gunner @Wellsonian and @A Canadian Cat @fabishd @Vartuoosi - these guys have been a fixture on the forums for a while now and are always looking to get involved in discussions and help other members out... thanks guys.

Next up is @Josey Wales and @Hapless for their fantastic YouTube channels that continually brings new members across and finally @Lethal2615 for the amazing job he did on the Graviteams manuals for the benefit of everyone within the wargaming sphere.

I know I have left folk out and frankly a lot more of you deserve recognition for making the FGM your home. Here is to another fine year, I raise a glass in your honour. And a special nod to all my Patreon supporters who make the financial burden of running this little corner of the web a lot more acceptable to my wife.

Well said sir,
It’s the folk on here who keep it going - well done to you all.
The rest of us just add anecdotes and occasionally even input some pearls of wisdom from time to time.
Here’s to another year on the forum, long may it continue.
Steve

Kudo's to all mentioned in the despatch, recognition well deserved. Thanks for all you do!

Congratulations to those named, this is like the Oscar awards of every year.

Bootie said:
Its been a strange old year for the FGM. We havent had anything revolutionary...
Click to expand... 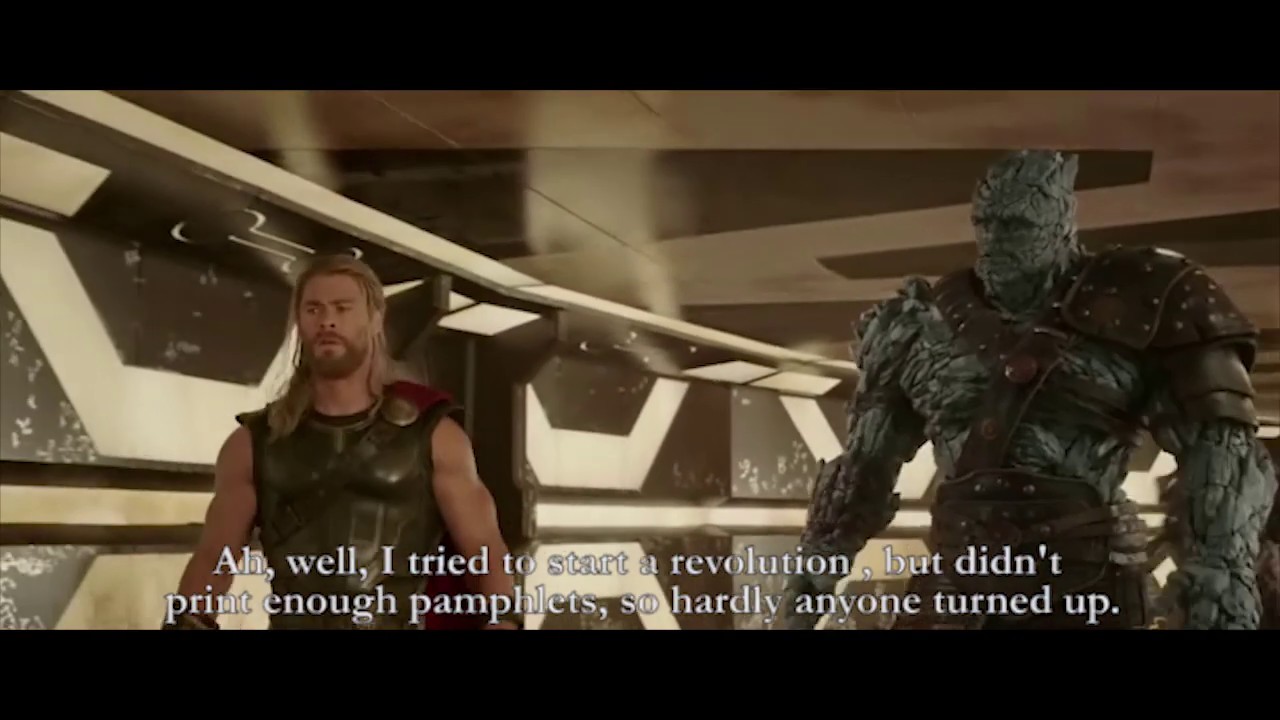 To a great 2020. May your pixeltruppen last 1 second longer than your enemy's.

Kodus to everyone who keep this place running!

I don't know how I would manage without my daily dose of FGM.
It is truly remarkable how friendly and civilized this club remains. I am pretty sure our environment is a notable exception to the norm.
A strong management hand is the primary force, but over the years I think we've (the members) done a pretty good job of making sure people are aware we will not accept poor behavior and to a certain extent it stops before it even starts.
To all of you looking out for the well being of FGM, many thanks indeed!

mTk said:
I don't know how I would manage without my daily dose of FGM.
It is truly remarkable how friendly and civilized this club remains. I am pretty sure our environment is a notable exception to the norm.
A strong management hand is the primary force, but over the years I think we've (the members) done a pretty good job of making sure people are aware we will not accept poor behavior and to a certain extent it stops before it even starts.
To all of you looking out for the well being of FGM, many thanks indeed!
Click to expand...

Bootie said:
<snipped>
Ps - @Badger73 will you do the honours.
Click to expand...

PS. Please PM me for any awardee missing this award on their avatar's chest.

Thanks for the recognition. I'm glad to be a part of the FGM and am always happy to hear that new members have been encouraged to join by either one of mine or Hapless's vids.

Standards sure have gone down the drain if I'm nominated.

To all the guys @Bootie mentioned - I agree on his choices. Thanks for your special involvement to make our site that much better than everyone else's. Also, a special shout out to @Bootie
Not sure how you do it day to day with a full time job and a family. Kudos to you for your dedication.

"I would first like to ask @Badger73 and @Ithikial to step up and get a well done from everyone here.°

Thank you @Bootie for running this website and club!

Vartuoosi said:
Standards sure have gone down the drain if I'm nominated.
Click to expand...

Thank you all.
This was pretty thoughtful of you to do.

One thing I have to disagree with Bootie though is that this website has plenty of razzmatazz.

I some how missed this on the weekend. I feel honoured and humbled to get mentioned - I just try to say a few useful words here and there and explain things that don't always make sense at first glance. I'm happy people find my words useful - most of the time.