The Type 92 Battalion Gun was a light howitzer used by the Imperial Japanese Army during the Second Sino-Japanese War and WW2. 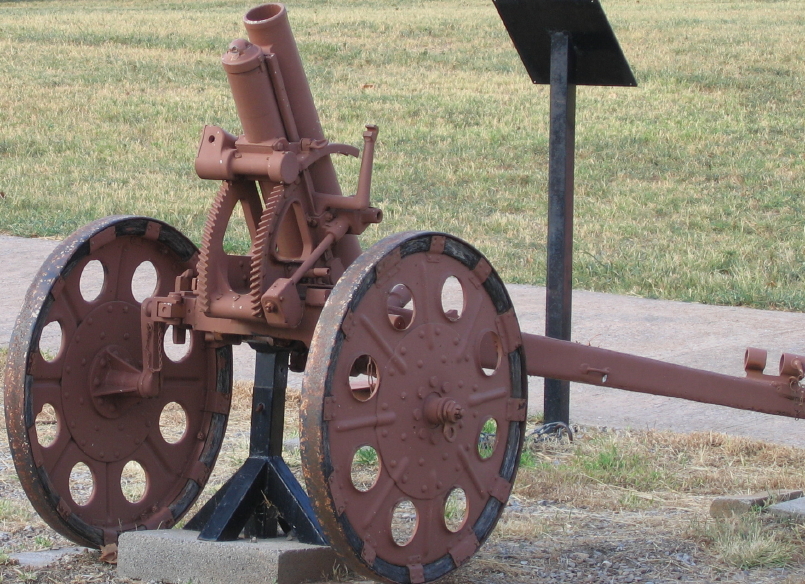 Type 92 70mm Battalion Gun was introduced into service with the Imperial Japanese Army in 1932.

Was a very handy and versatile support weapon for their infantry. Designed to replace both the Type 11 37 mm Infantry Gun and the Type 11 70 mm Infantry Mortar. Light and easy to transport, two of them were assigned to each Infantry Battalion, hence the name.

They could be pulled by horses or vehicles and they could be moved around by teams of infantry with relative ease. Since the Japanese did much of their fighting in out-of-the-way places their mobility was a major advantage. -

Early in the war, their mobility allowed them to bring this small artillery along with them when a larger piece would have overtaxed the limited transport capabilities of an army with too few trucks and tanks. They could even be set up deep in the jungles to harass US troops, a technique they found very effective in places like Guadalcanal.- 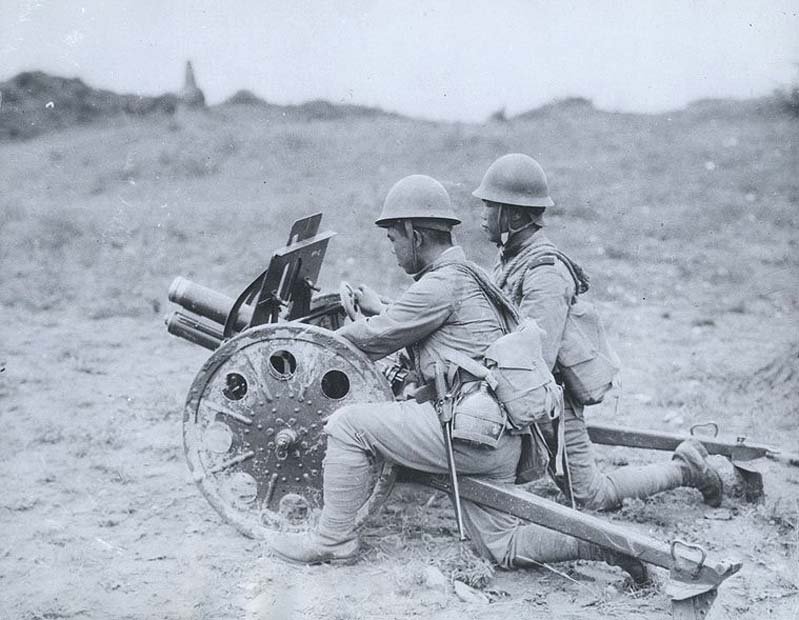 Nice little weapon. Seems it was a good construction.