The Georg Thiele was a Leberect Maass Class Destroyer with a displacement of 2200 tons, and a complement of 315 officers and men. She was 374 feet long, 37 feet in the beam, and had a draught of nine and a half feet. Her machinery, performance, and armament was similar to the Dieter Von Roeder Class, except that she had four 3.7cm and six 20mm guns. 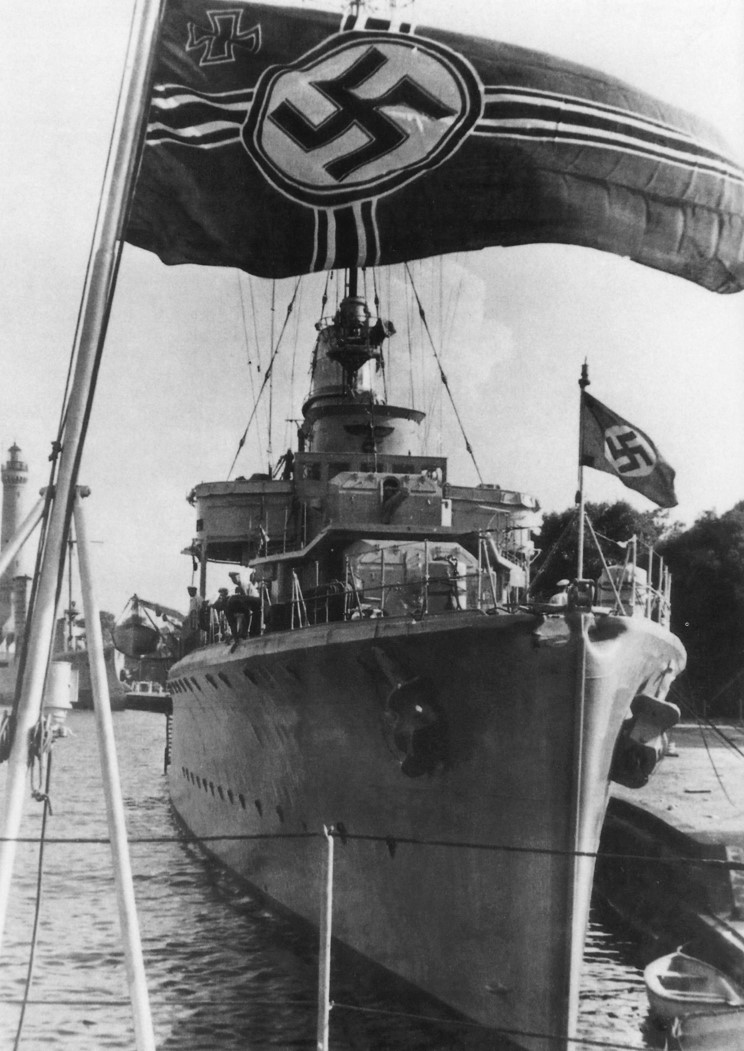 At the beginning of WW2, the ship was initially deployed to blockade the Polish coast, but she was quickly transferred to the German Bight to lay minefields in German waters. During the early stages of the Norwegian Campaign, Georg Thiele fought in both naval Battles of Narvik and had to be beached to allow her crew to abandon ship safely after she had been severely damaged by British fire on Apr. 13, 1940.

Fourteen men had been killed during the battle and another 28 wounded. The surviving crew of the ship took part in the land fighting at Narvik in the following weeks. Korvettenkapitän Max-Eckart Wolff (1902/1988) served as a battalion commander in the Marine-Regiment Berger during the land battle. He was awarded the Iron Cross First Class on 12 May 1940 and the Knight's Cross of the Iron Cross the following August for his leadership of Z2 at Narvik.

The ship later broke in two and capsized. Parts of the bow of Georg Thiele remain visible above the water in Rombaksbotten to this day.
Wreck Location: Rombaksfjord, 7.5 miles north northeast of Narvik, Norway. 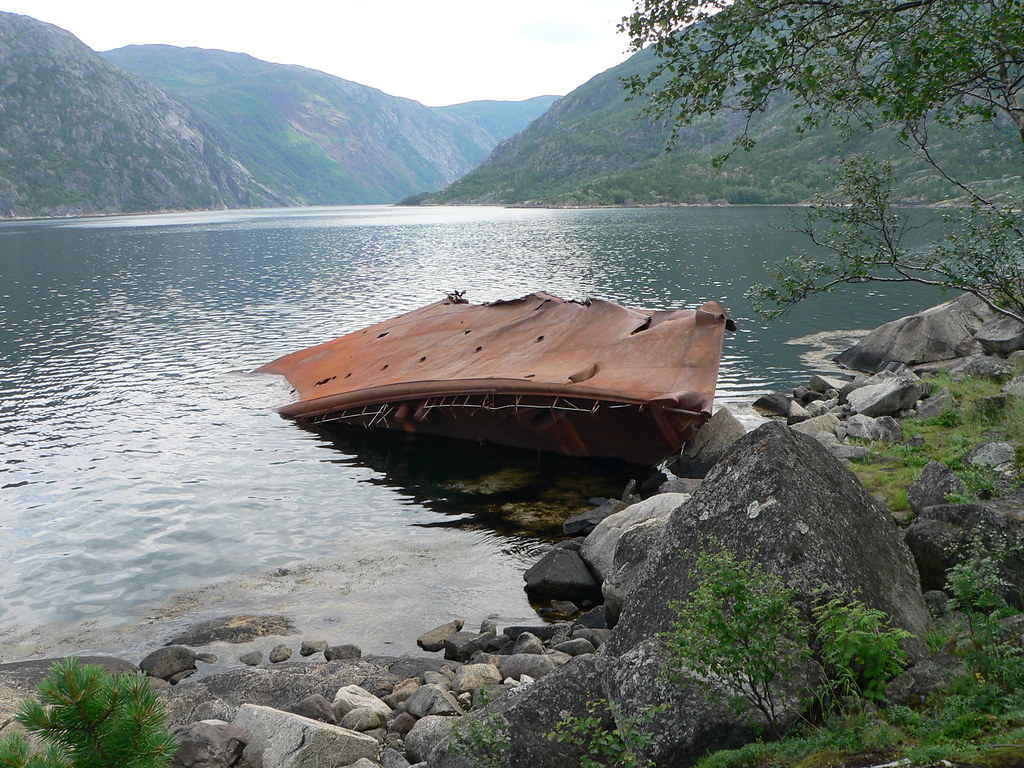