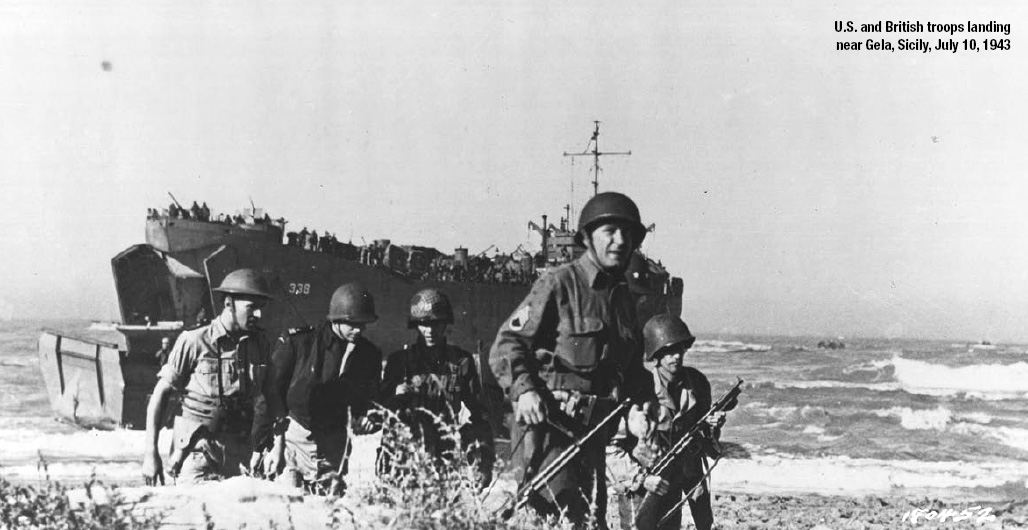 [TRANSFERRED FROM BF REPOSITORY]
Last push into Gela, Captain! We need you to clear the northern edge of the town, which is lined by mutually supporting pillboxes arranged into a moderate depth. Some remnants of Italian infantry (most likely engineers) are withdrawing north, parallel to your axis of advance.
Your mission is to clear the pillboxes and to neutralize as many Italian troops as possible.
Allied Human vs Axis Computer only.
This scenario is historical fiction. The northern edge of Gela had pillboxes and extensive works to prevent glider landings. But I don’t think that the arrangement of these pillboxes was so packed as featured in this scenario. The map of this scenario is a gross approximation to what Gela may have been back in 1943.
The town of Gela was actually stormed by a mixed force of US Army Rangers and combat engineers.
You are playing version 0.9 of this scenario. Please send me your feedback at Battlefront’s Combat Mission Fortress Italy forum or at realandsimulatedwars@gmail.com
Julio Cabrera 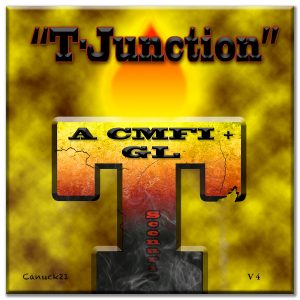 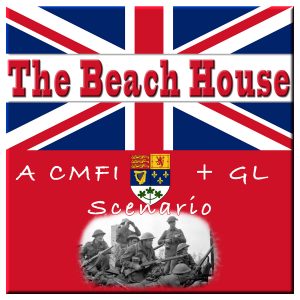 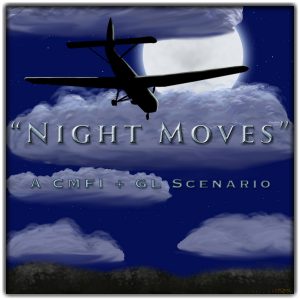