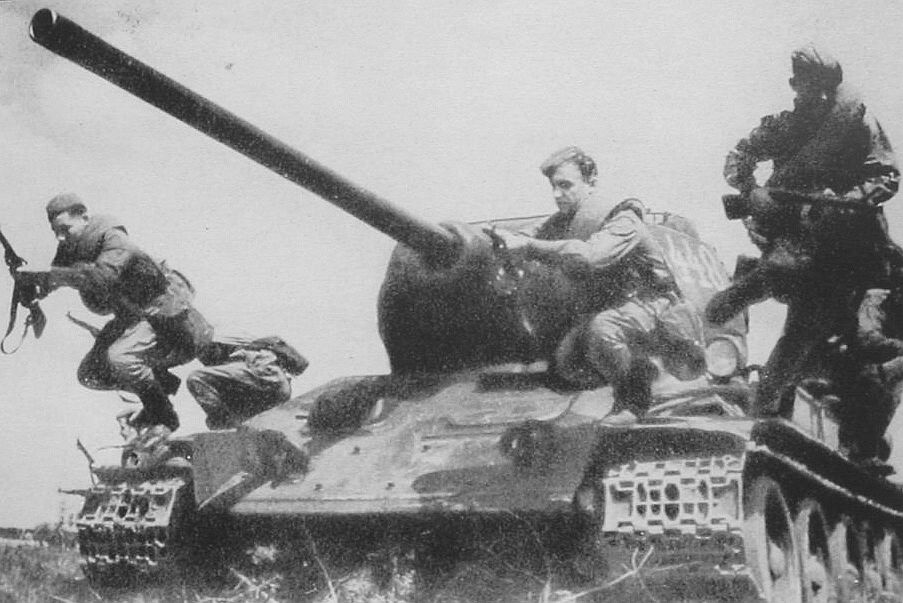 Take command of the Red Armys 25th Guards Tank Brigade, your main core force are two tank battalions equipped with 42 x T-34-85 (M1944 Early), in total you have 5 core units. Support will come from 2nd Guards Tank Corps and 11th Guards Army including: Heavy Self-propelled Guns, Flamethrower-tanks, Rocket-launchers, heavy Artillery and so on. There are 6 missions in the campaign that takes place during the critical days of Operation Bagration from 25 June to 30 June 1944. Your mission is to fight your way towards the White Russian Capital Minsk along the
Smolensk-Minsk Highway. Your main opponent will be one of the best Divisions in the German Army Group Center: The 78th Assault Division (78. Sturm Division).

5 thoughts on “The Road to Minsk [CMRT Campaign]”