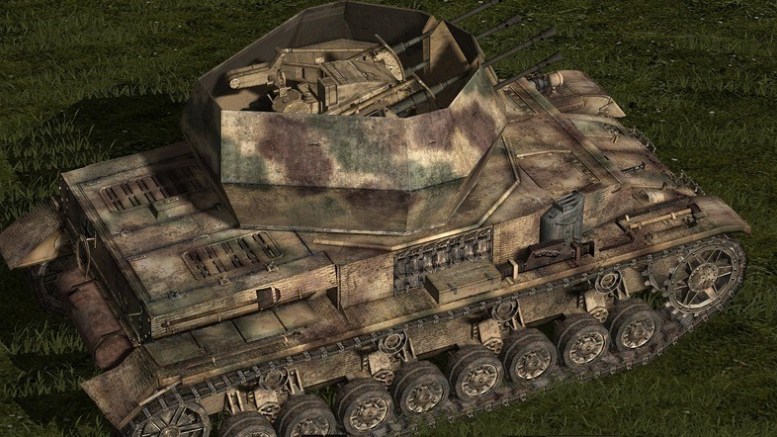 The Wirbelwind was based on a Pz IV hull. However, the Wirbelwind sported Flakvierling 2 cm quad AA guns instead of the single 3.7 cm gun, housed in a specially designed
open-topped turret. This setup gave the crew vastly improved protection against small arms fire and
shrapnel, as the sides did not need to be folded down before engaging ground targets. Although highly
effective against ground targets, the 2 cm Flakvierling lacked the range necessary to provide adequate
protection against aircraft, leading to the development of the Ostwind in late 1944. 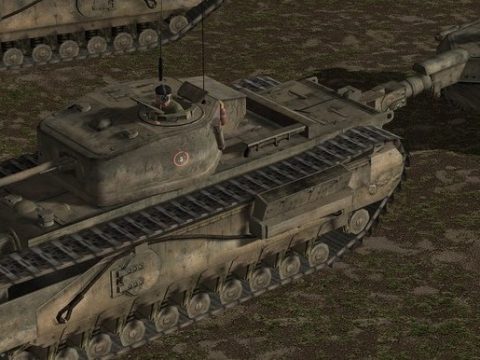 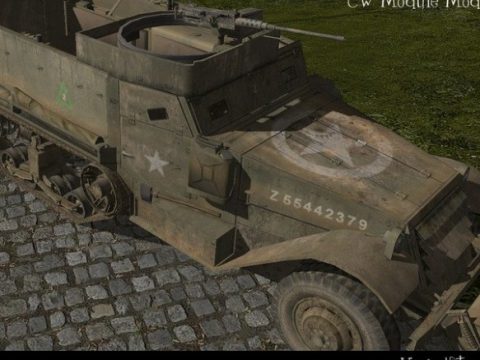 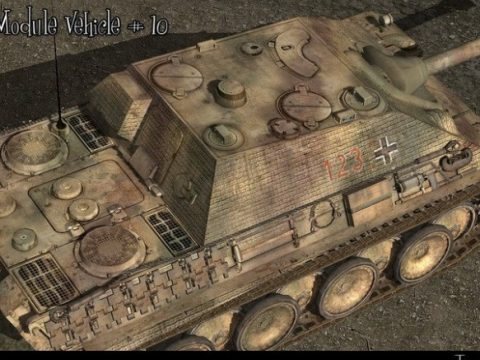 Juju’s Campaign Achievements
admin 2019-02-20 0 Comments
A bunch of achievements intended for campaign managers who wish to award achievements to their players. Rather tongue in cheek...