I heard you the first time.

Well, there were 2 teams so I just wanted to make sure for you.

What wait, the Giants and Dodgers are no longer in NY? 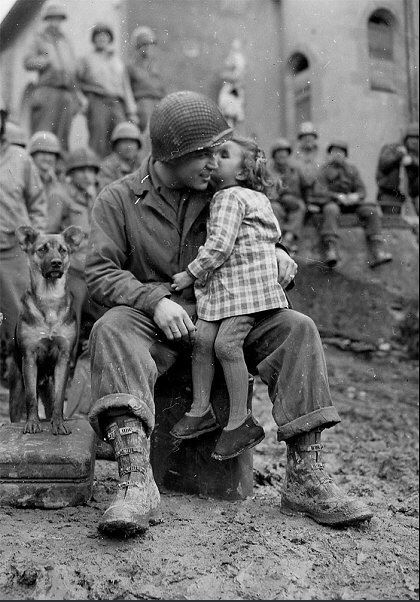 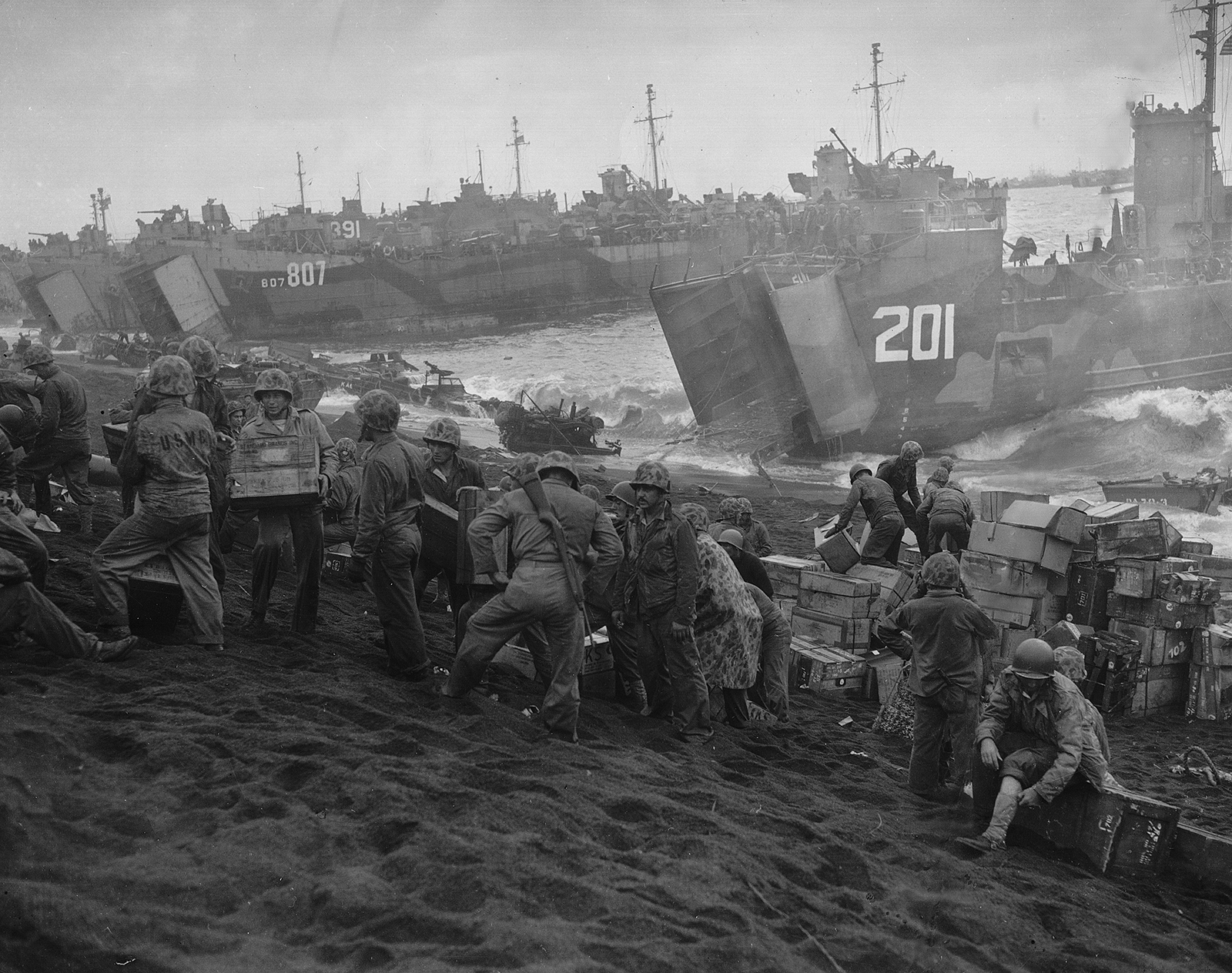 American troops looks a number of mines, grenades, and other explosives captured from the germans, c. 1944.- 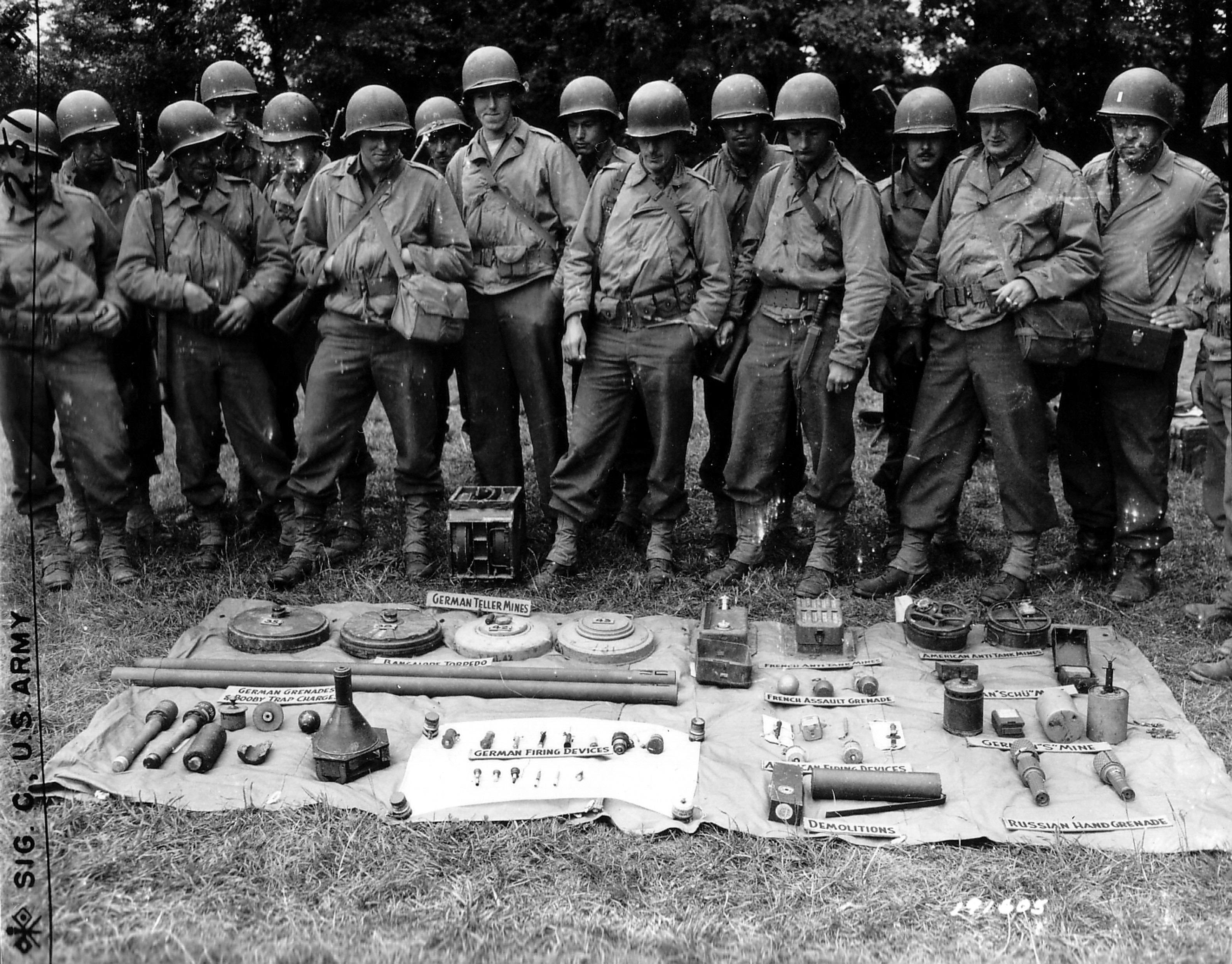 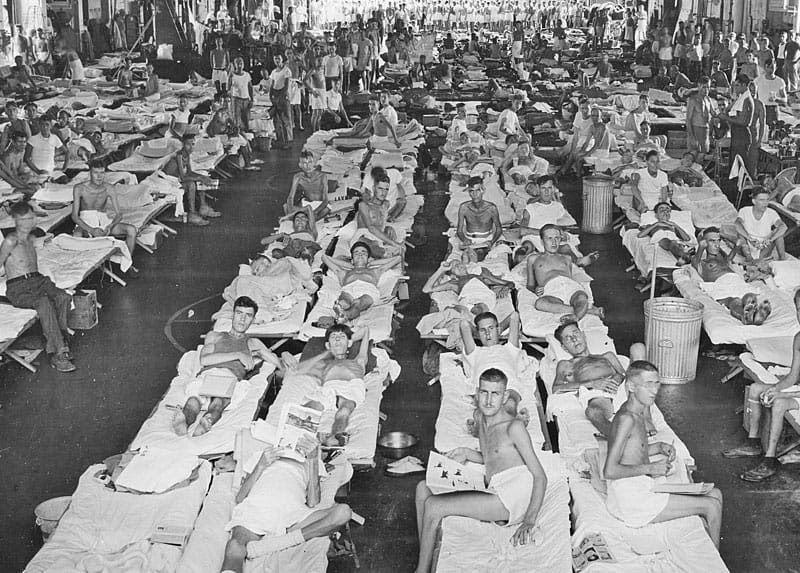 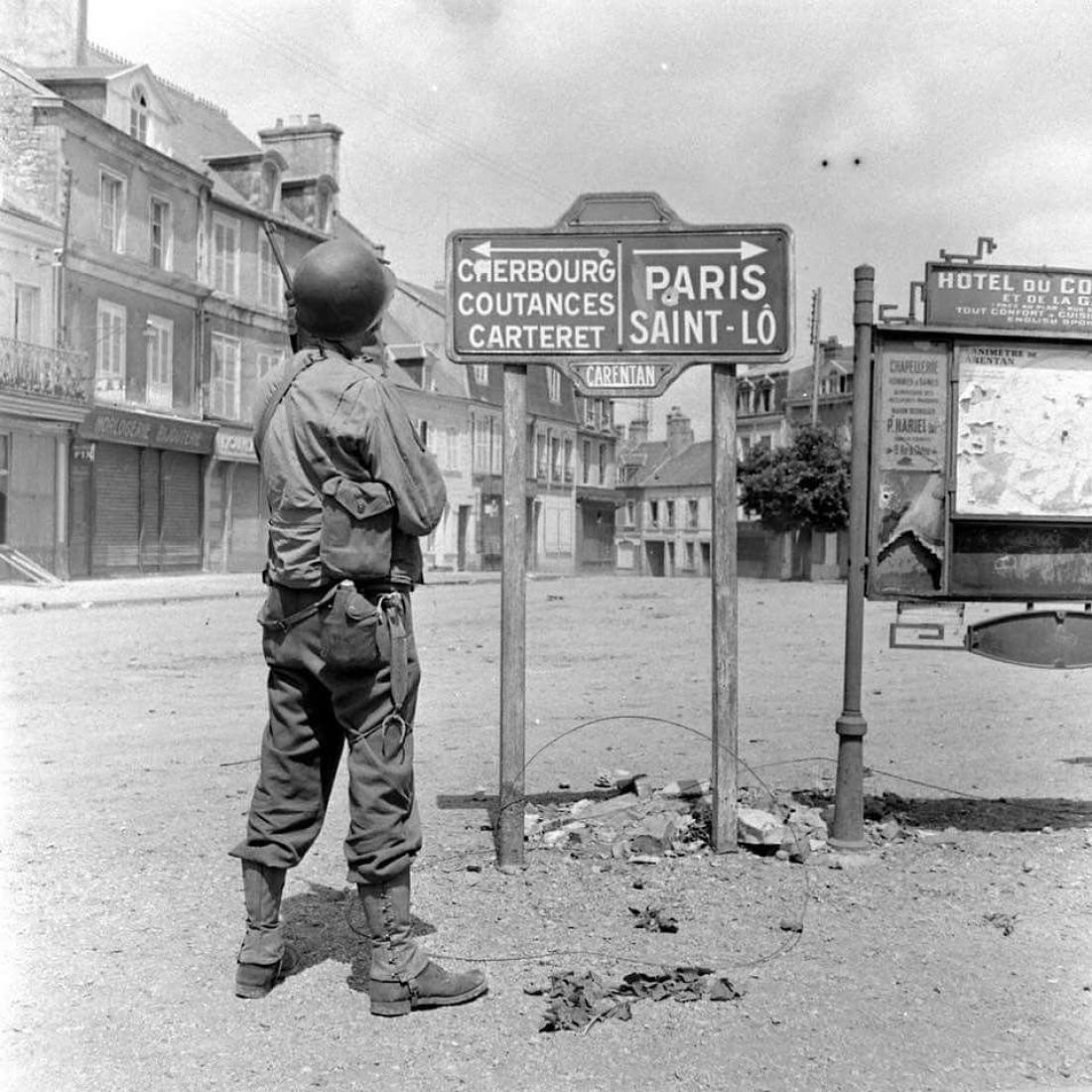 I’m looking at the picture and the sign on the right has a name of a hotel.
Hotel DU Co…..something, so I did a search for “Hotel du Co Carentan” and found

The “Et De La G…” is also visible under so I’m thinking that’s got to be it.

I did a search for the hotel and it’s still there. 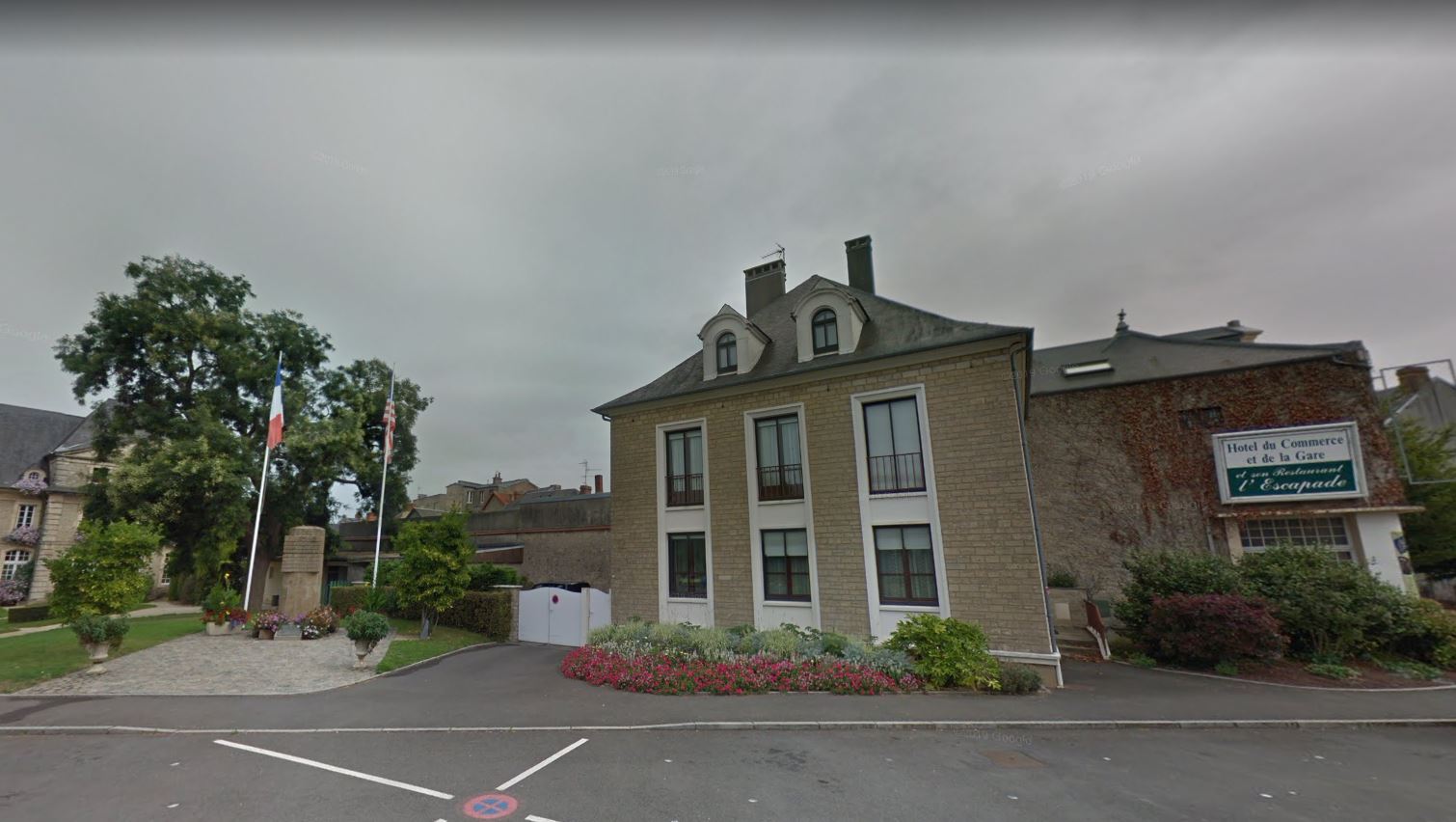 Next to the hotel you can see a memorial 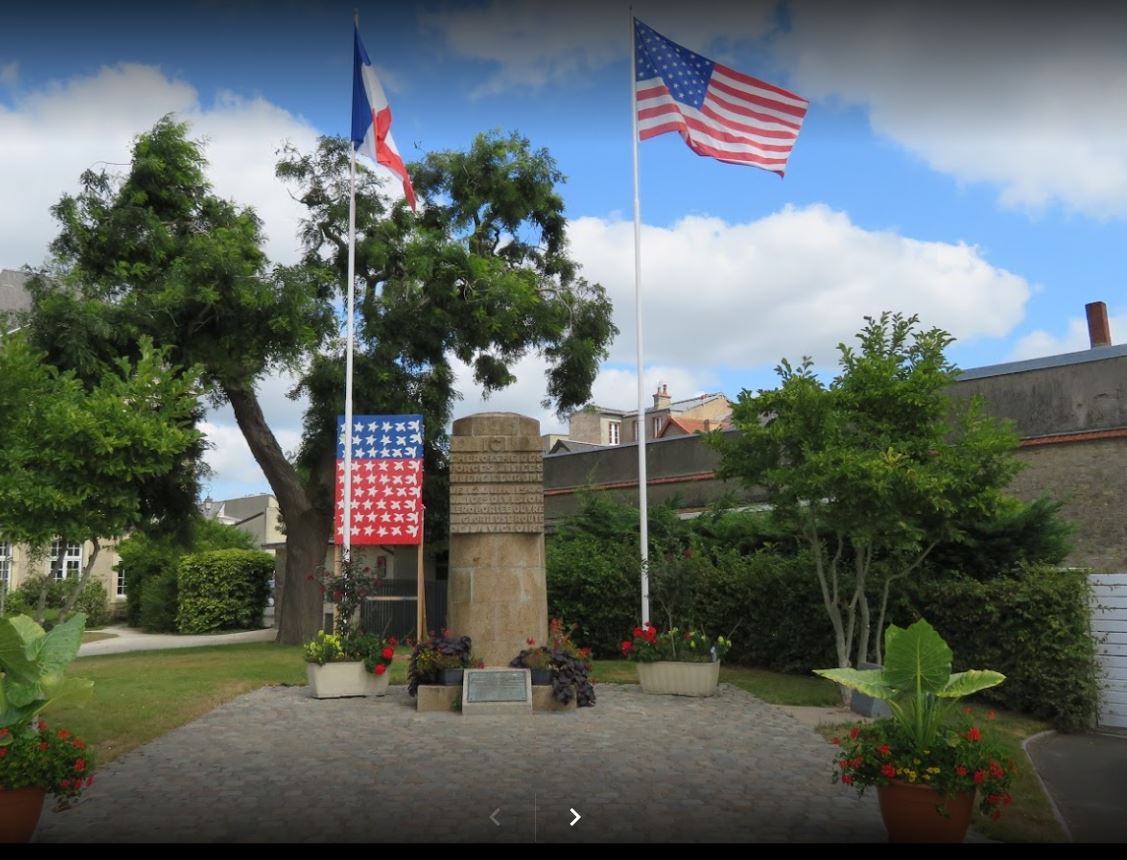 so I did a search for that and found...

The text on the memorial:

This major town of the Cherbourg peninsula, a key objective of the Normandy invasion, was liberated by the 101st Airborne Division on the 12th of June, 1944.
This memorial plaque is placed here in honor of those “Screaming Eagles” who gave their lives in this campaign and as a token of continuing esteem and friendship for the people of France.
Placed by comrades of the 101st Airborne Division Association.

Infantrymen with captured German Panzerfausts near vicinity of Lemgo, Ger. 1945. 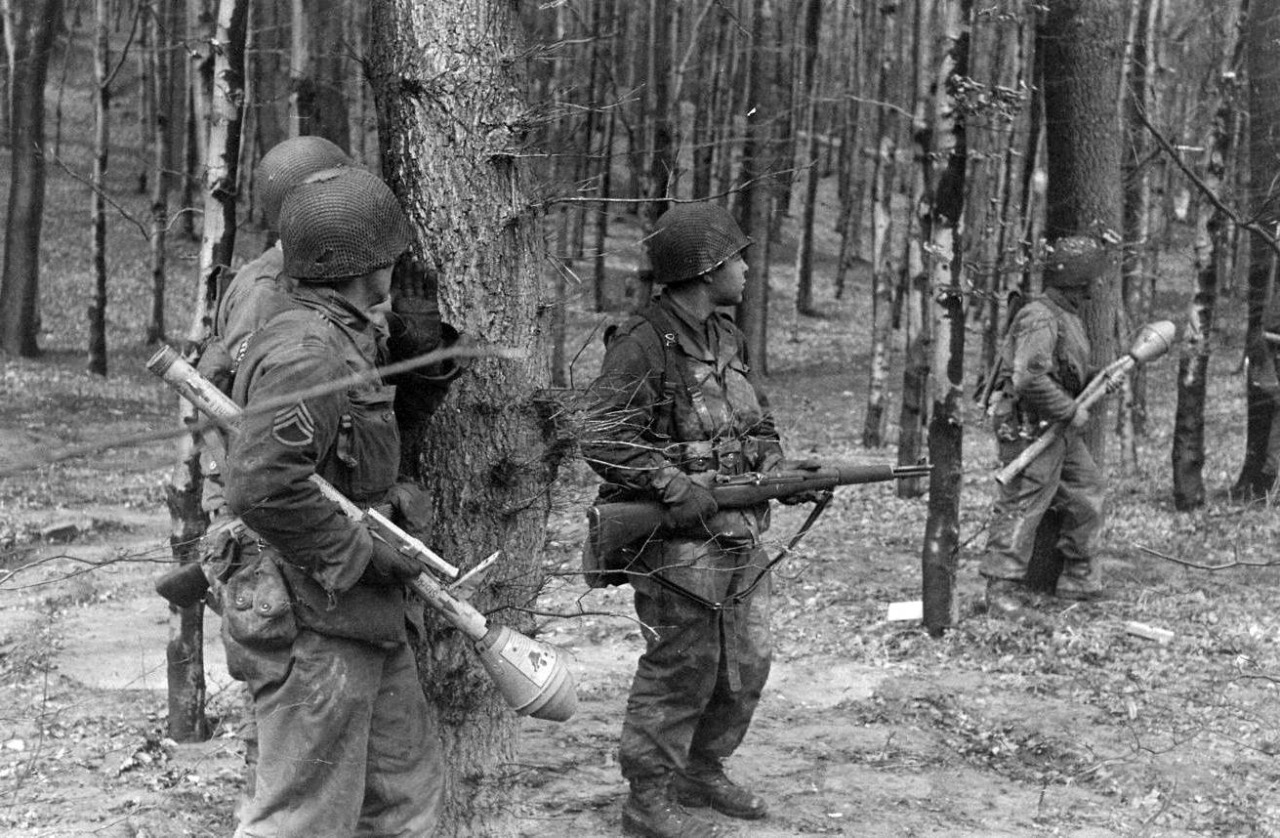 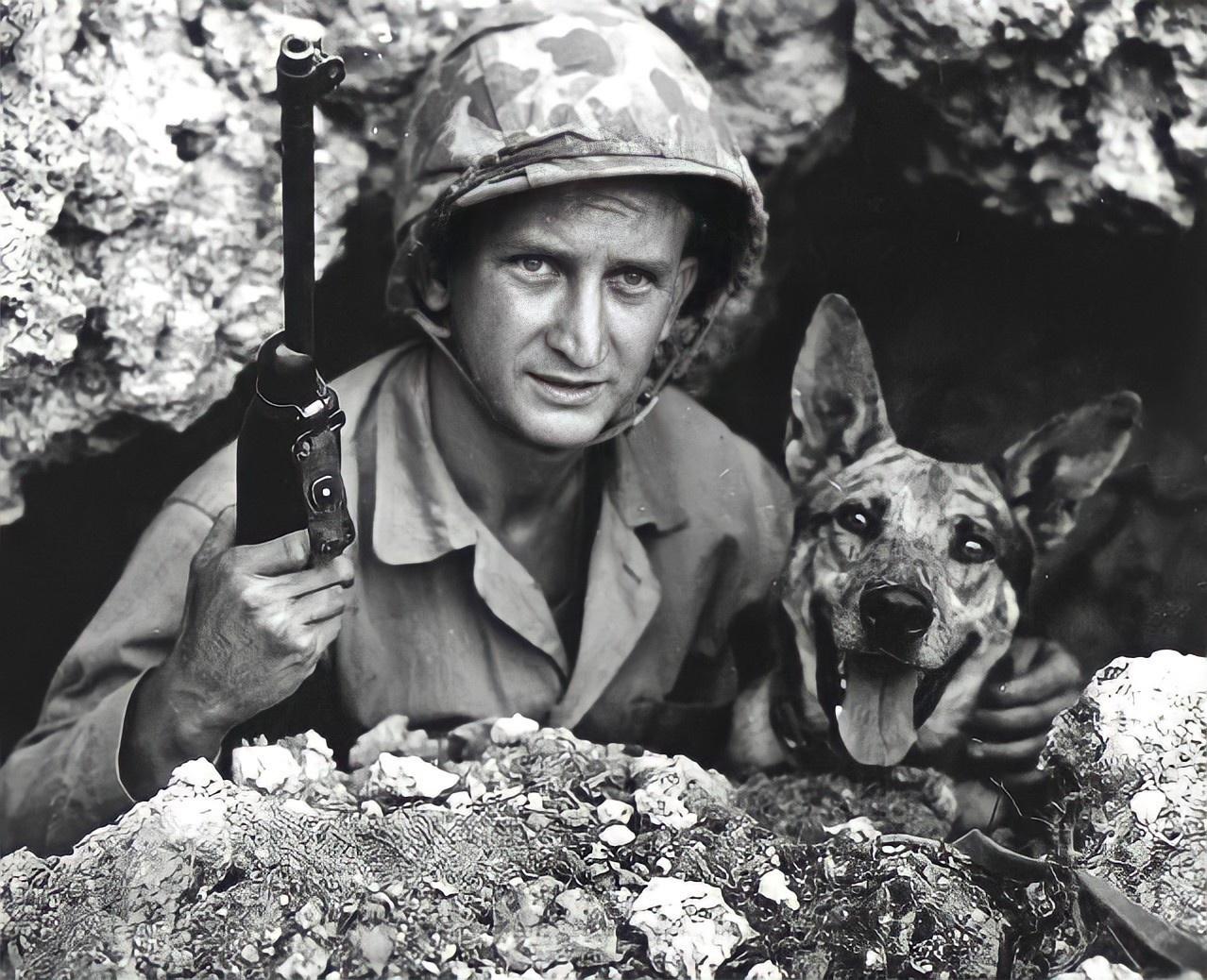 A soldier shares his binoculars with three french girls, 1944. 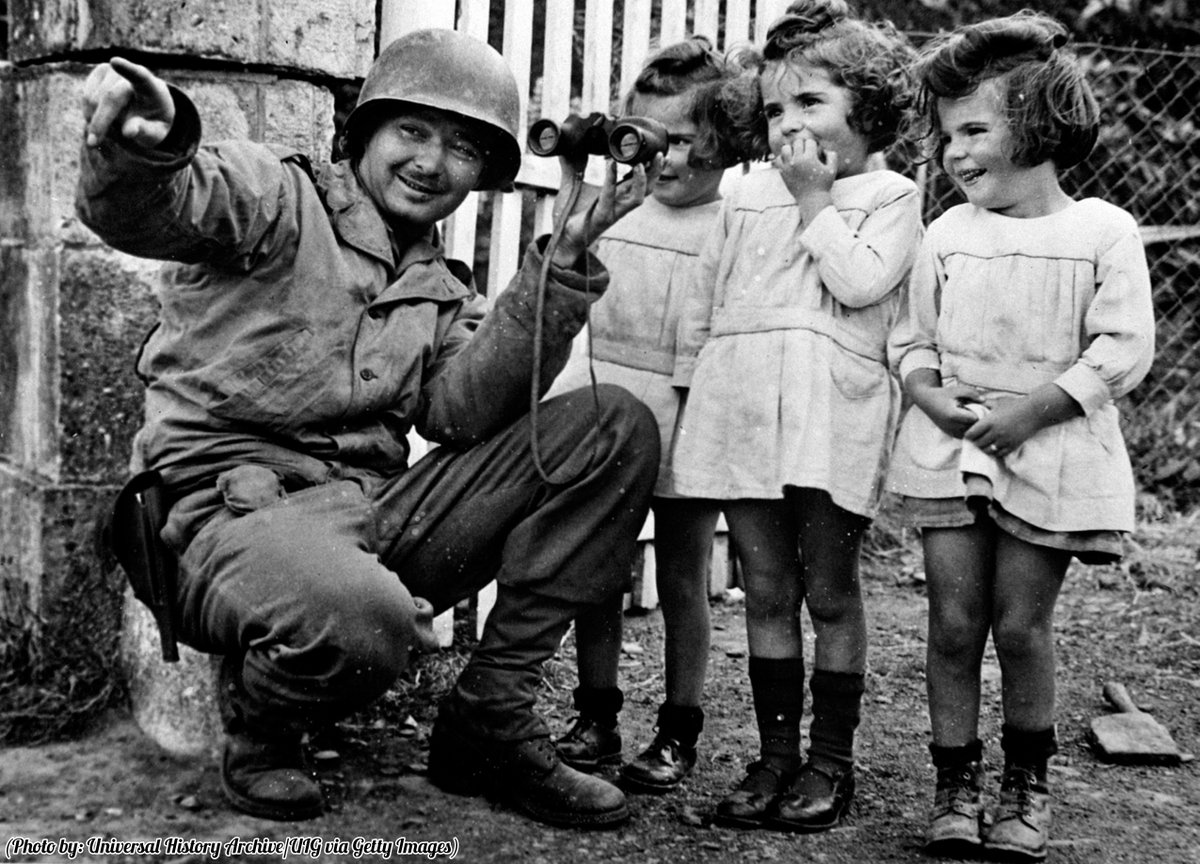 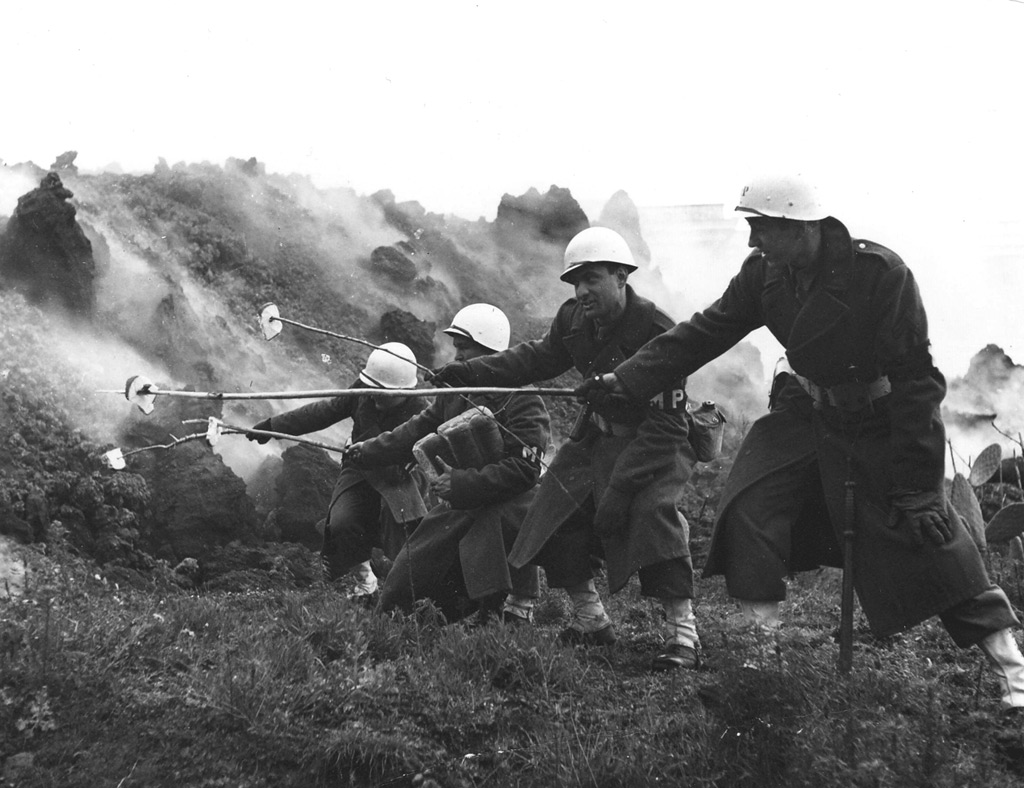 They were just fortunate that Vesuvius didn't toast them!

Americans drink Hitler’s wine on the patio of the Berghof, his Bavarian residence, below the Eagle’s Nest. 1945 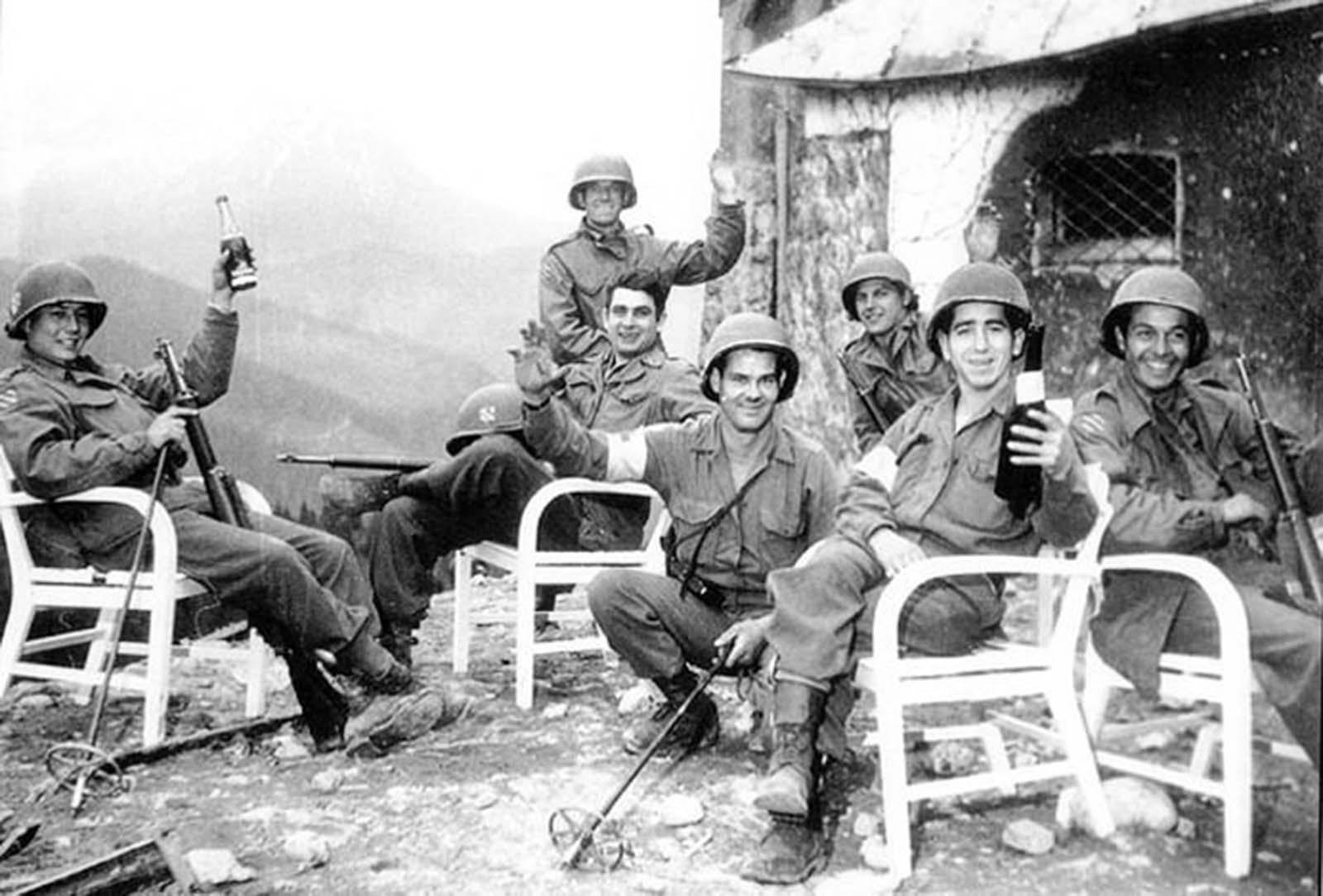 Euhm, isn’t it more likely the Etna volcano? Vesuvius has been inactive since Roman times (Pompeii and Herculeum) I think?
B

Blady said:
Euhm, isn’t it more likely the Etna volcano? Vesuvius has been inactive since Roman times (Pompeii and Herculeum) I think?
Click to expand...

I stand corrected. Interestingly enough there was an eruption in 1944 indeed: https://www.earthmagazine.org/article/benchmarks-march-17-1944-most-recent-eruption-mount-vesuvius 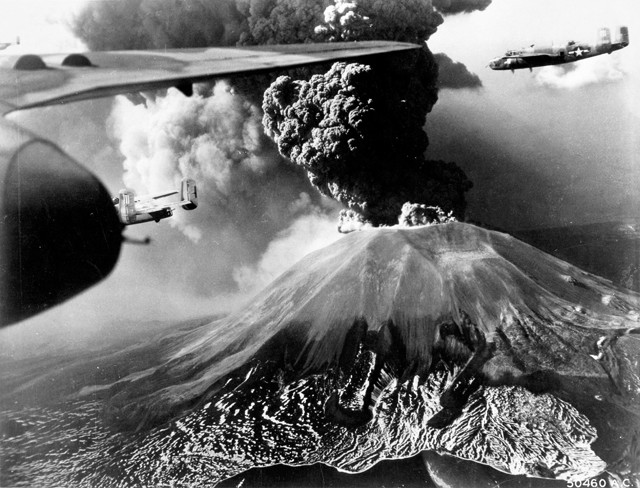