Following images were made in a Red Thunder PBEM game against my friend and long time opponent. I am defending as the German Army, he is attacking as the Soviet Guards.

Guard fire team observing and covering one of the approaches to a village. 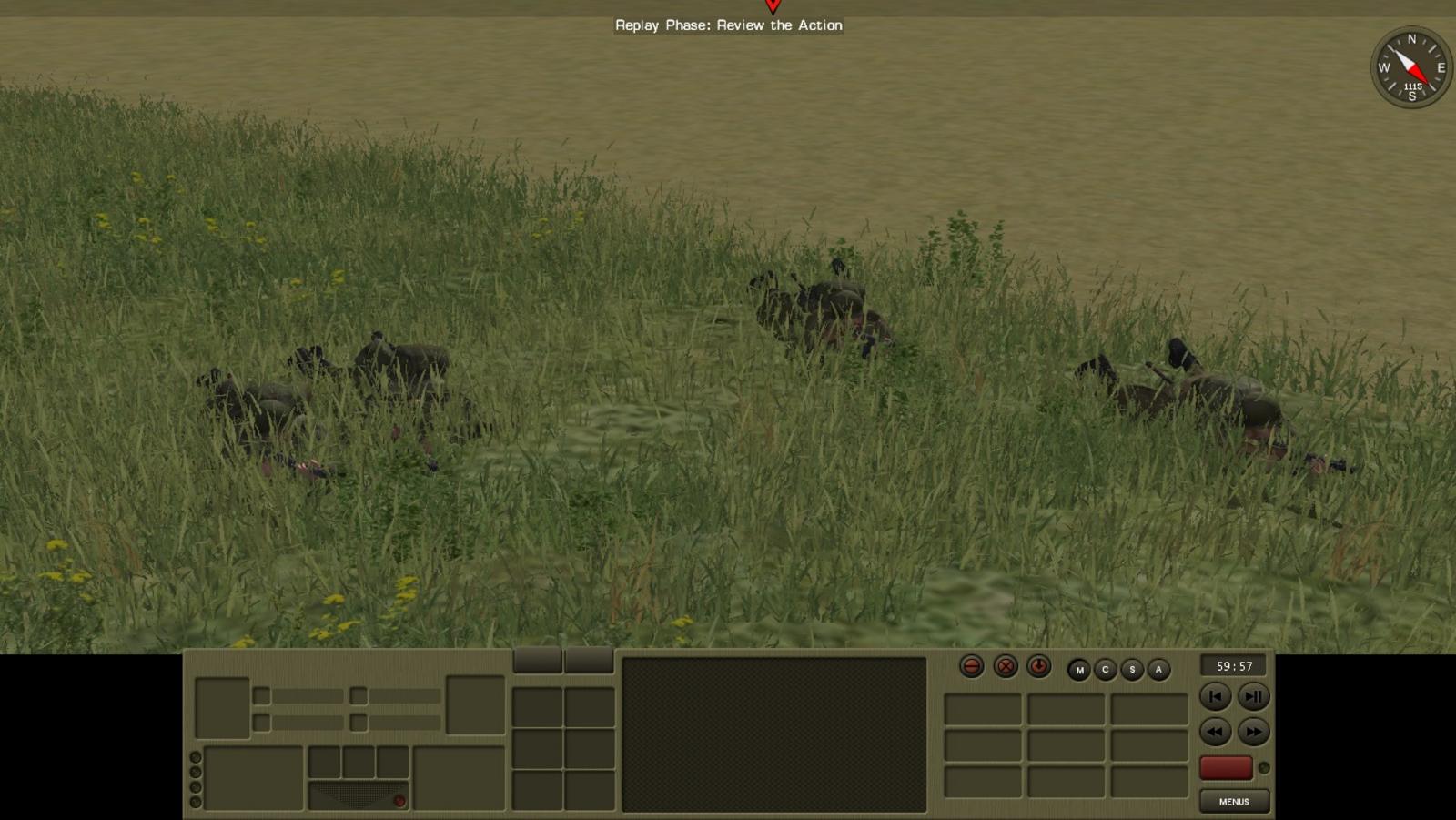 The German fire team greets them. 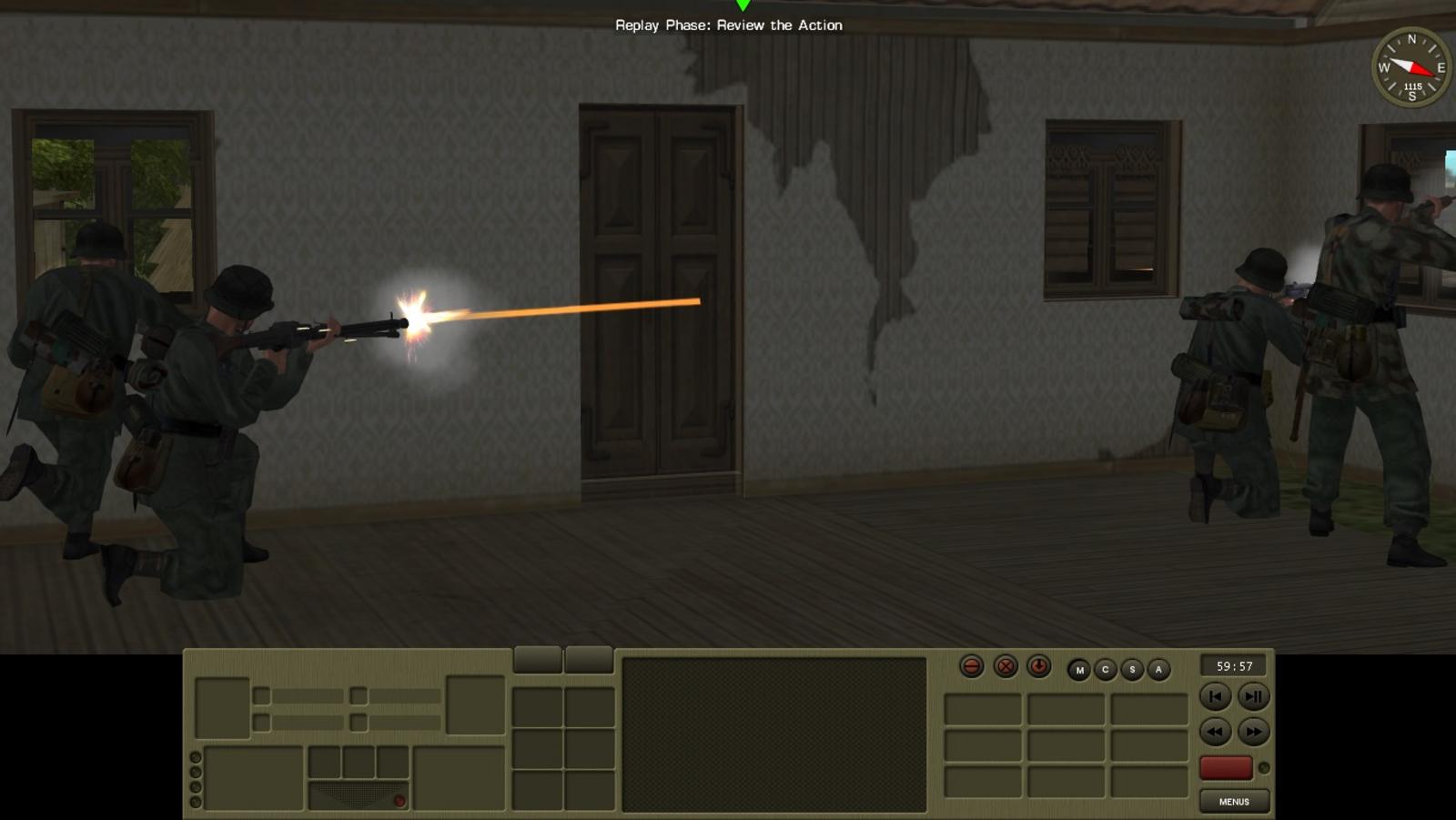 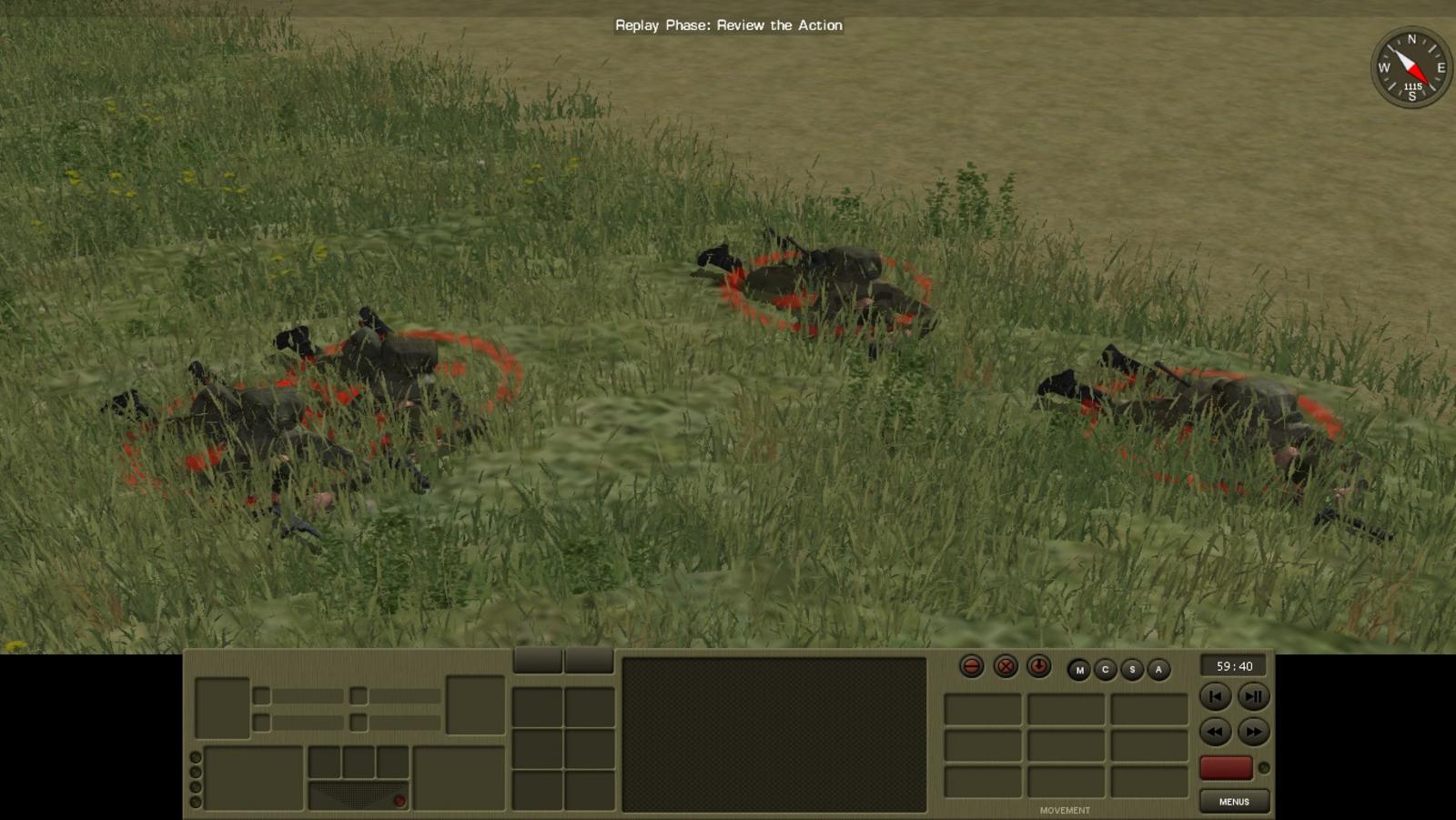 As soon as that firefight ends, another Guards team starts approaching the village. 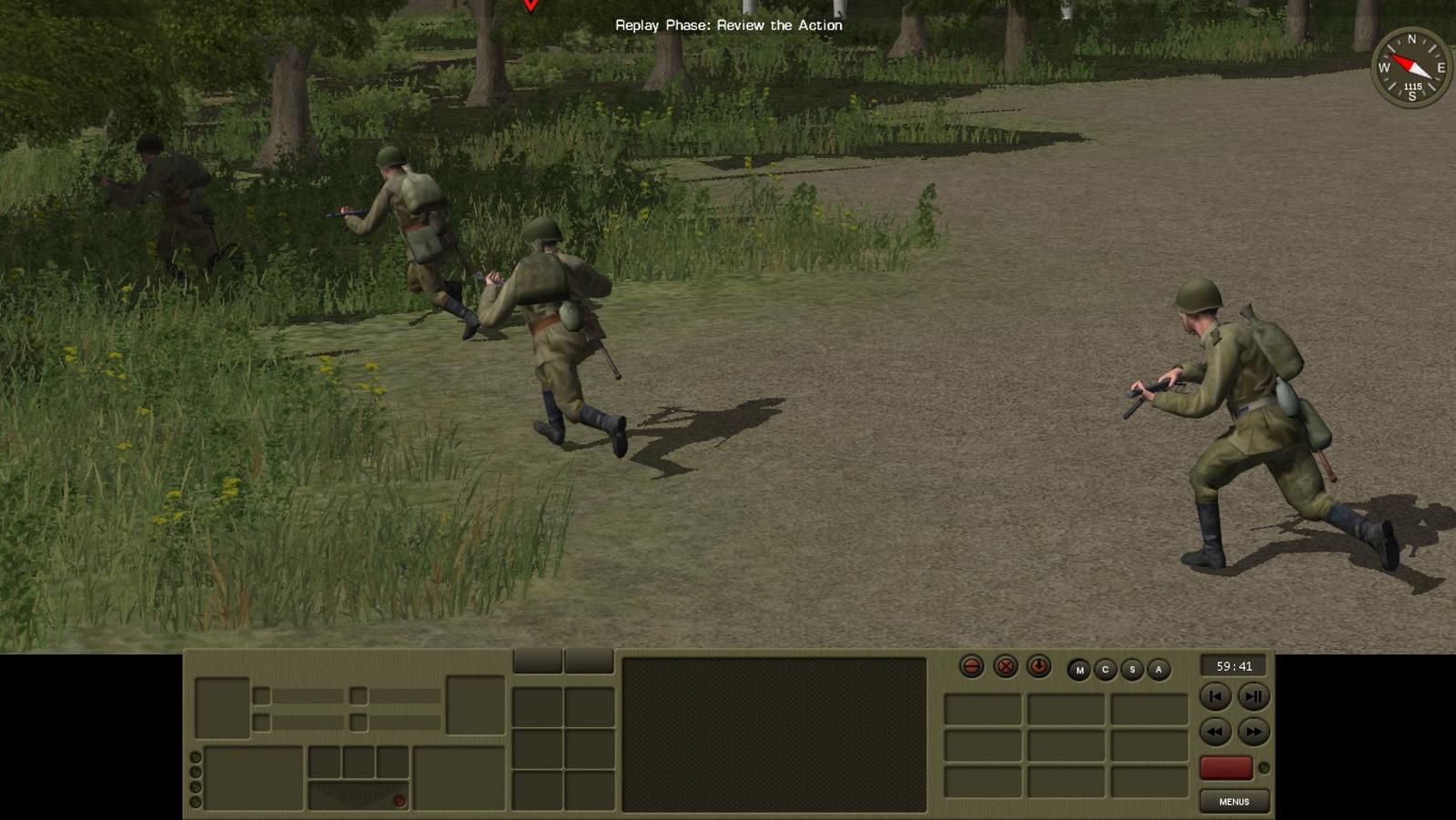 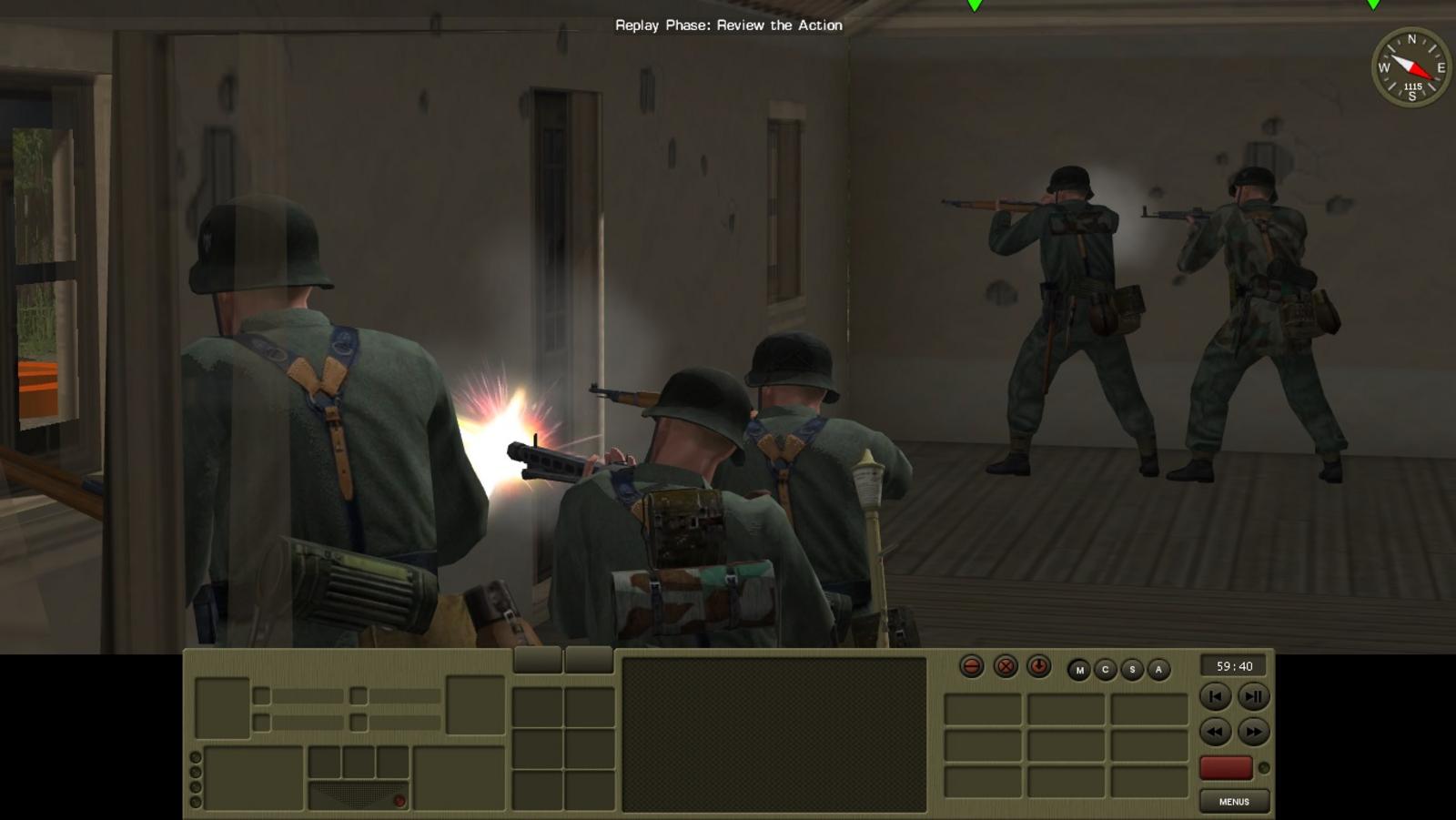 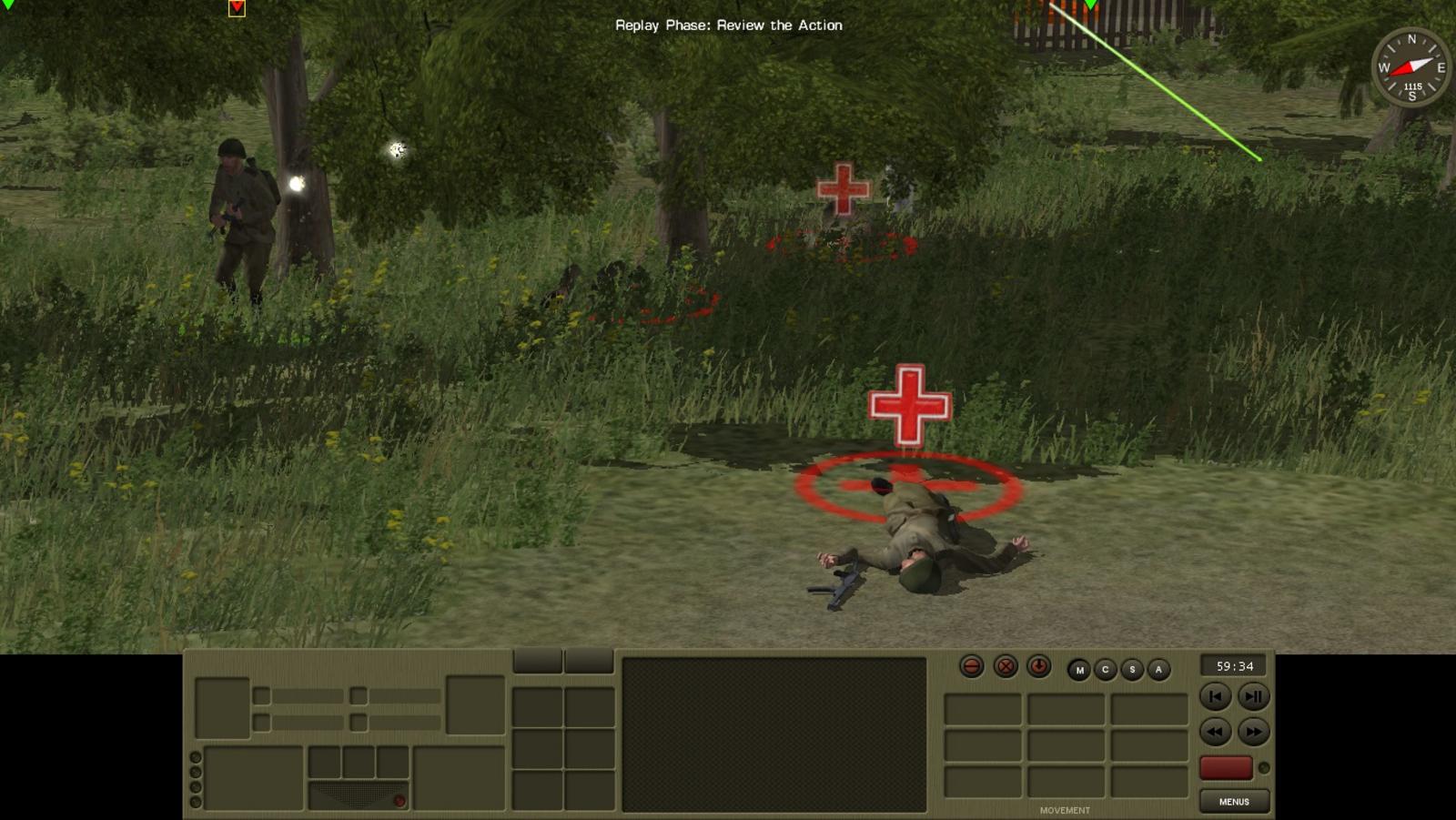 So far. That squad, split into fire teams, managed to stop a platoon in place. I expect my opponent to bring his IS 2's into action and demolish their positions. He will inadvertently open new avenues for me to ambush him (hopefully). 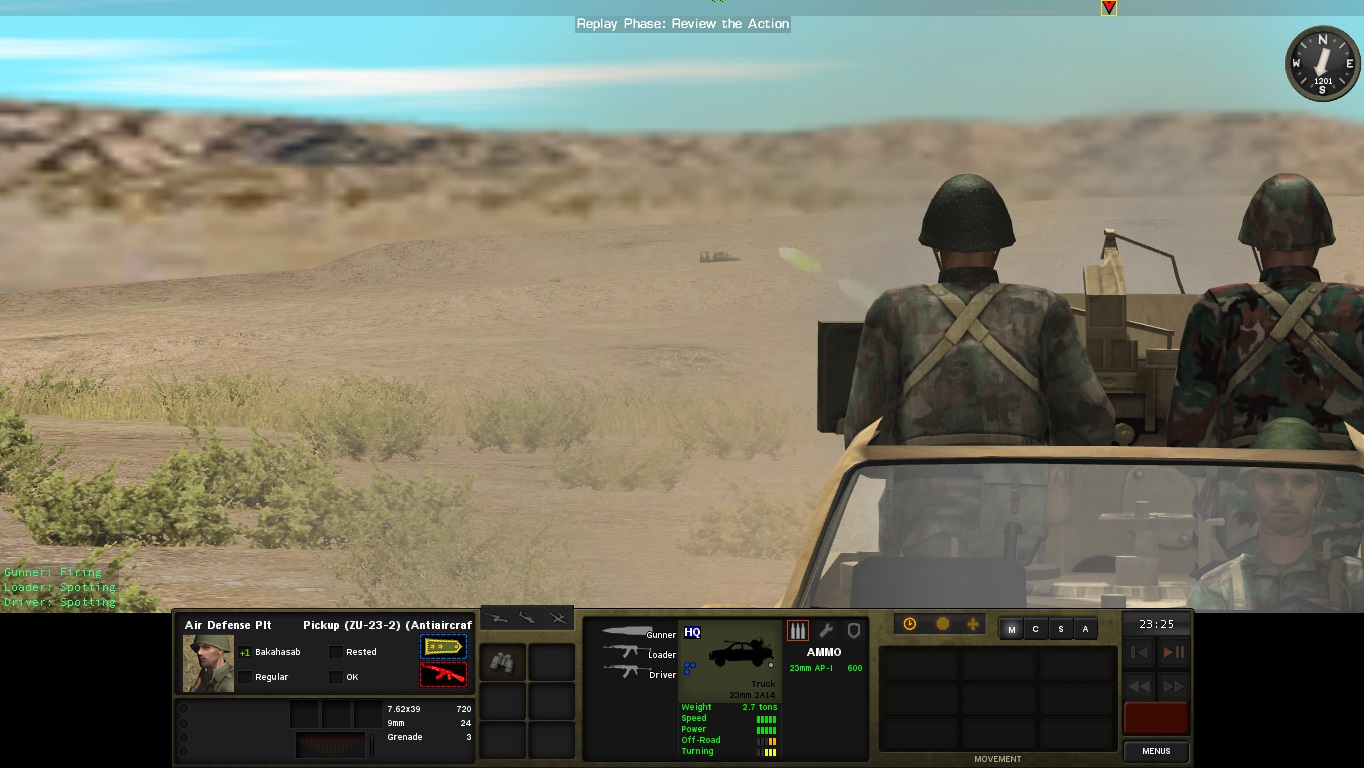 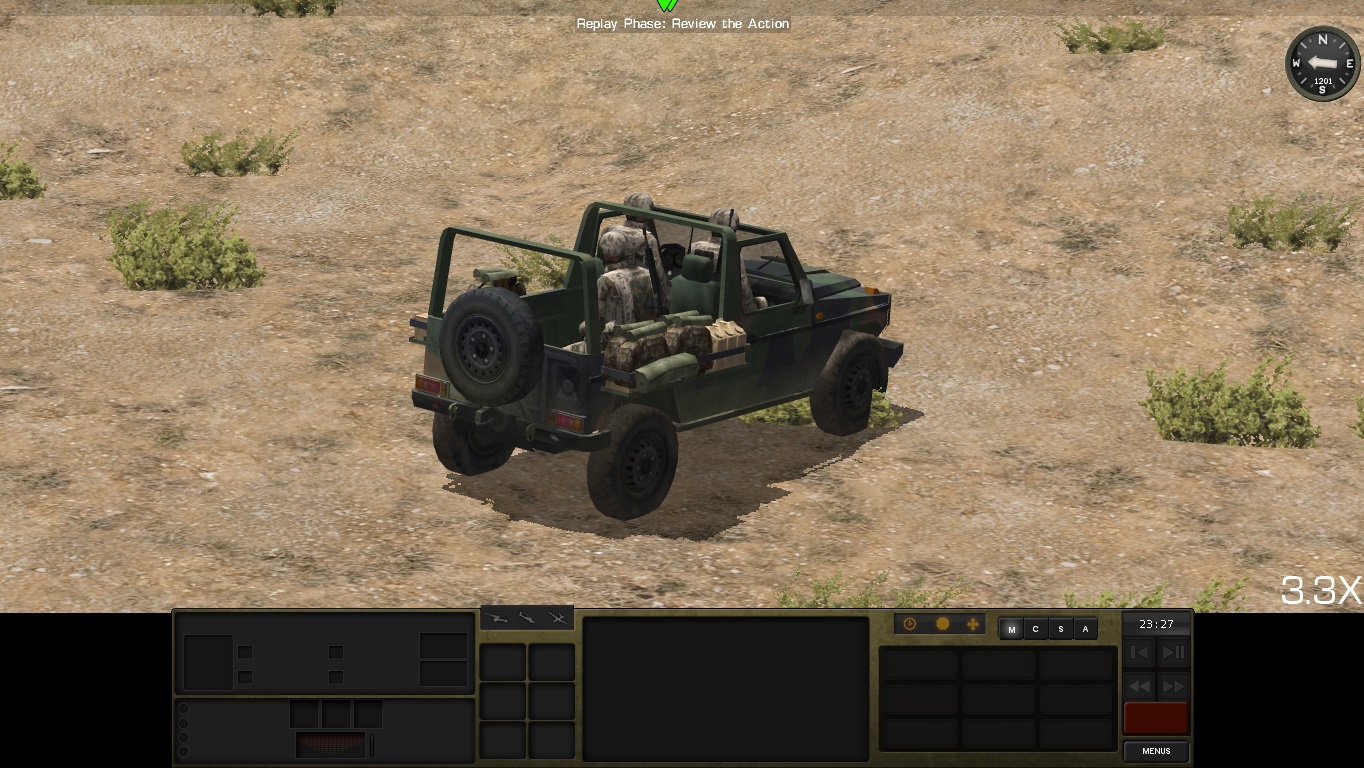 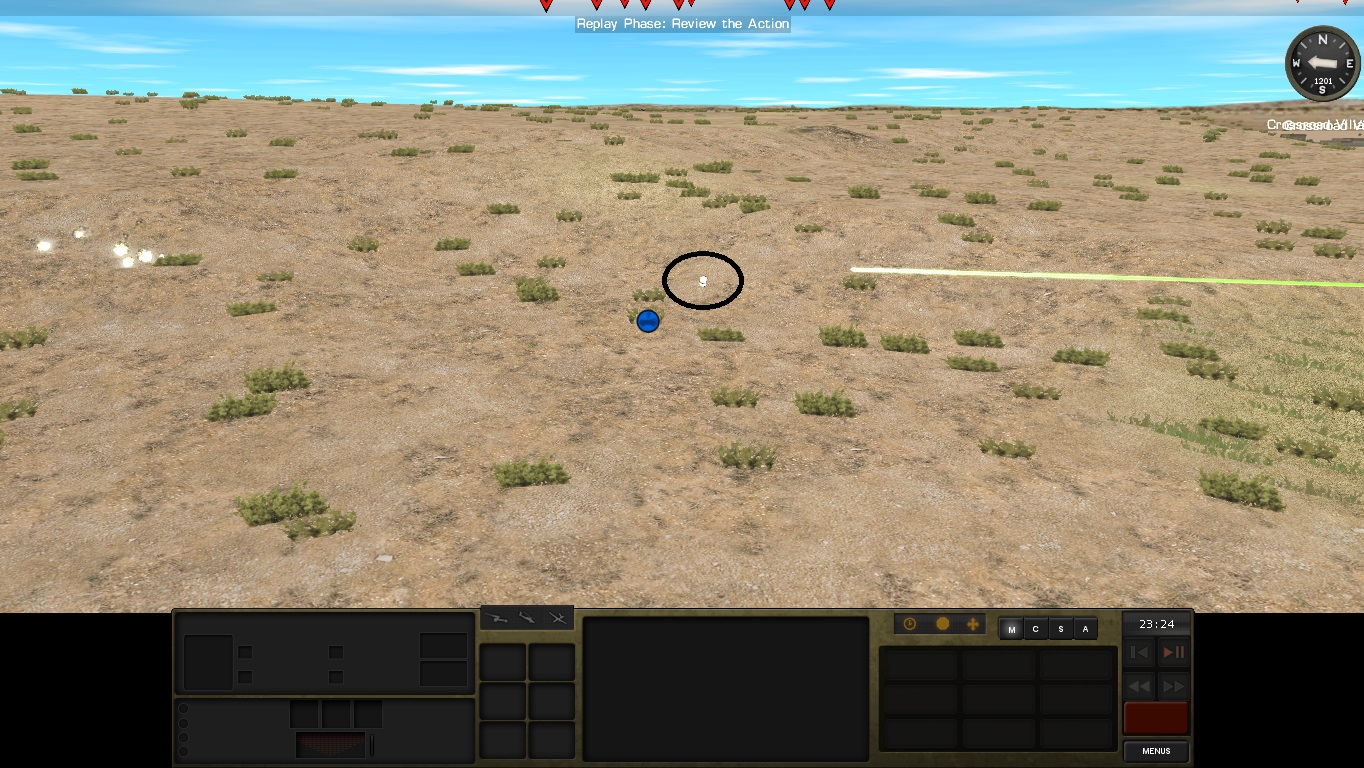 Knowing my luck, the Germans probably benefited from that burst!

The first firefight of the match.

In order to get a better firing position and an opportunity to hear the movement of my opponents troops, I move my team forward. They get intercepted. 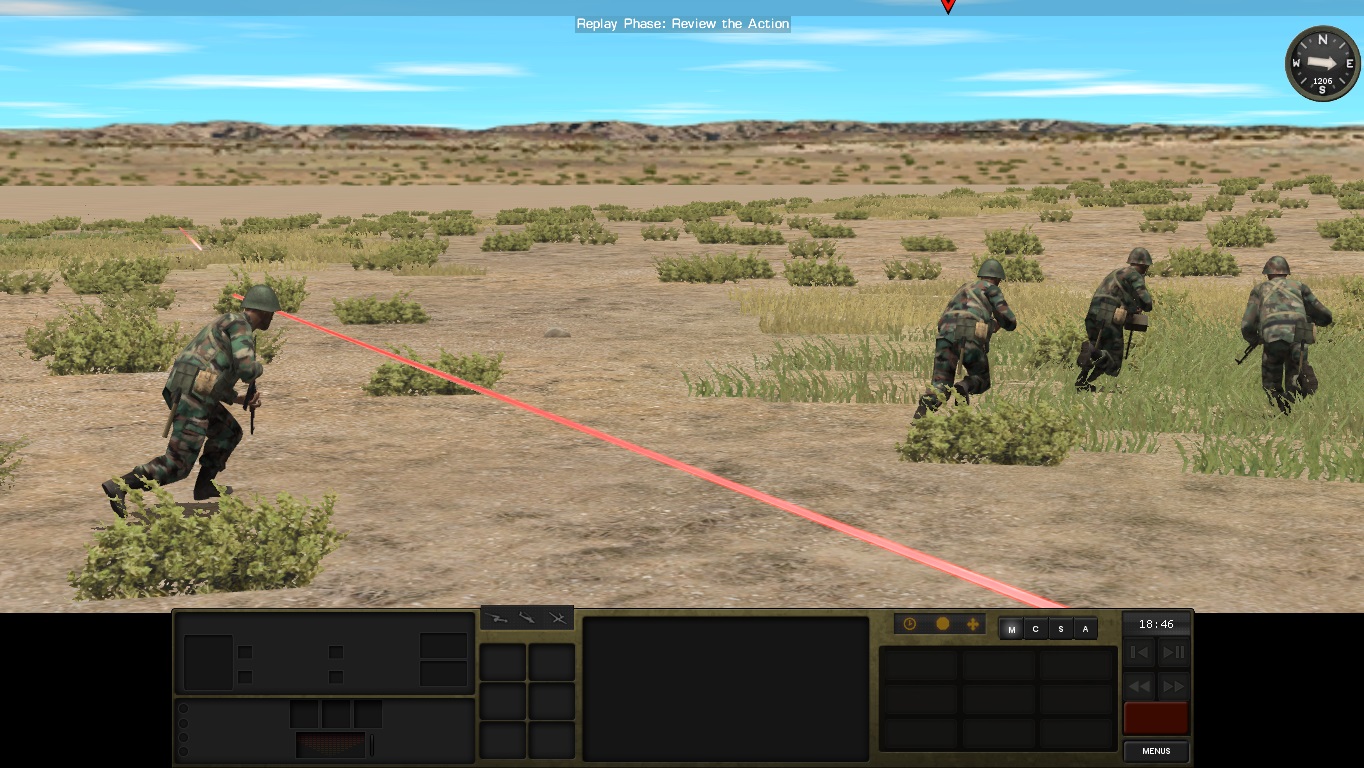 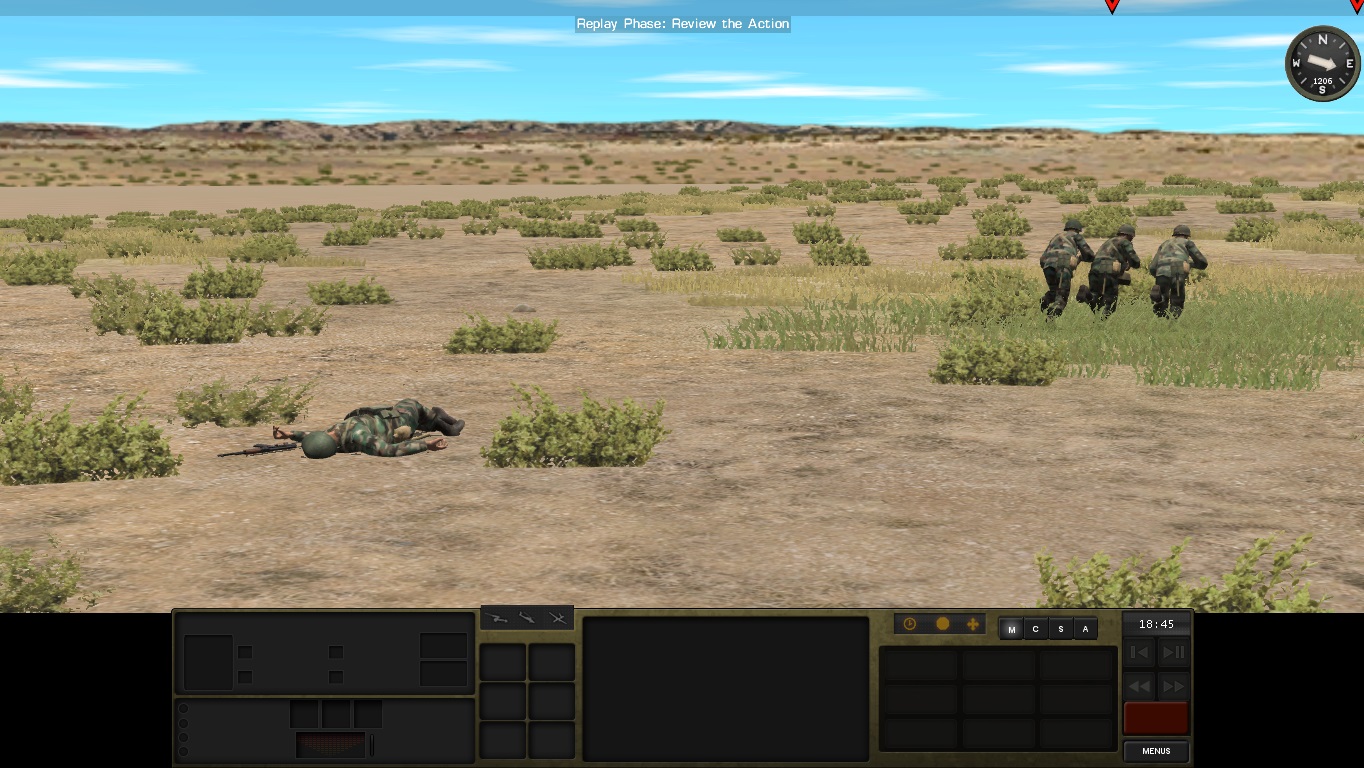 The overwatch team opens fire and quickly deals with the threat. 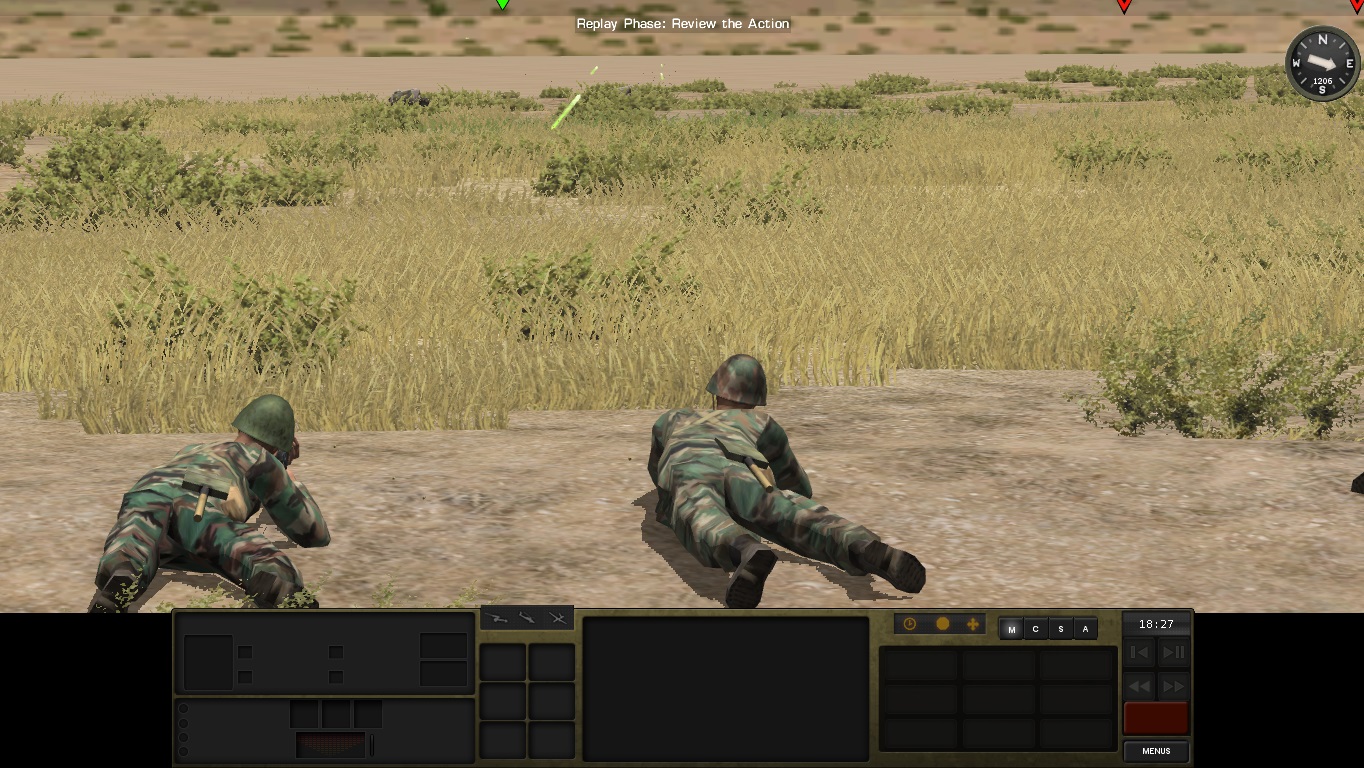 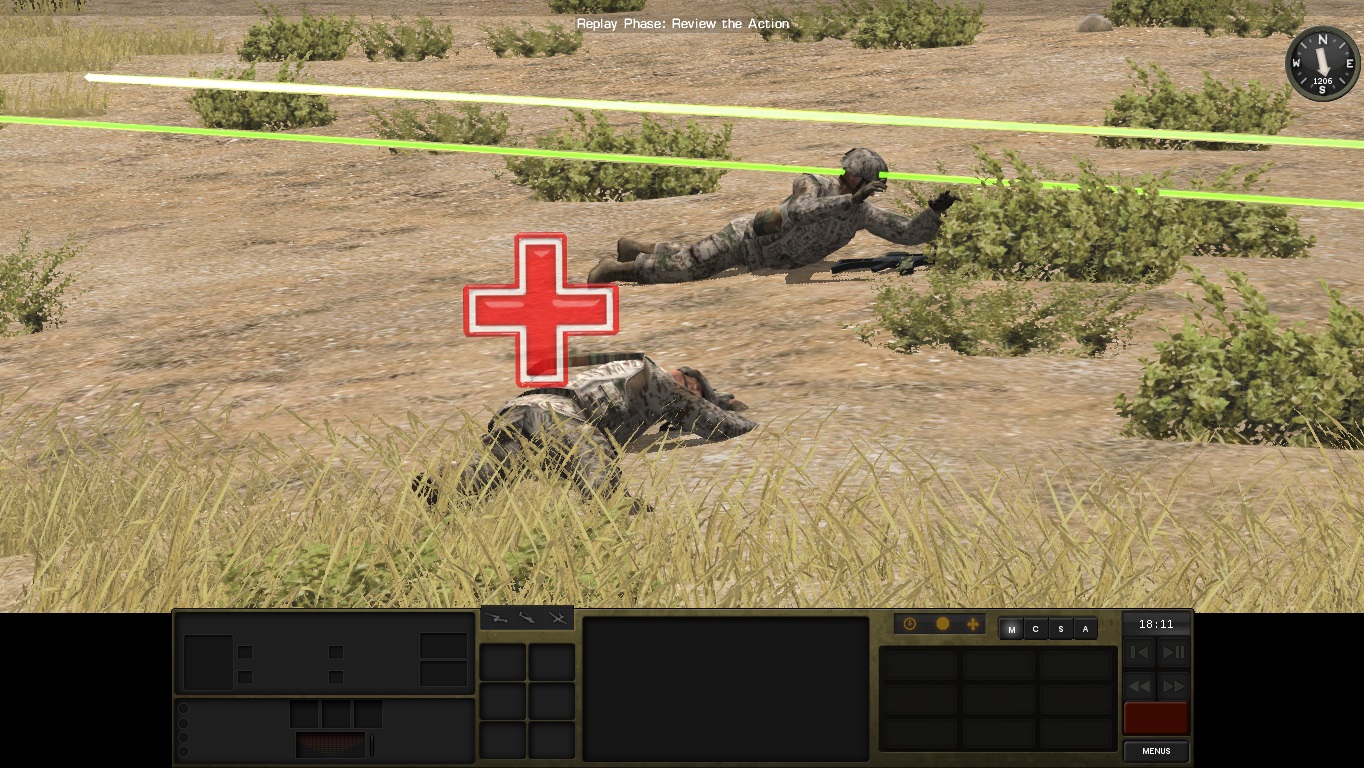 A sniper pops up and gets dispatched by another team on overwatch. 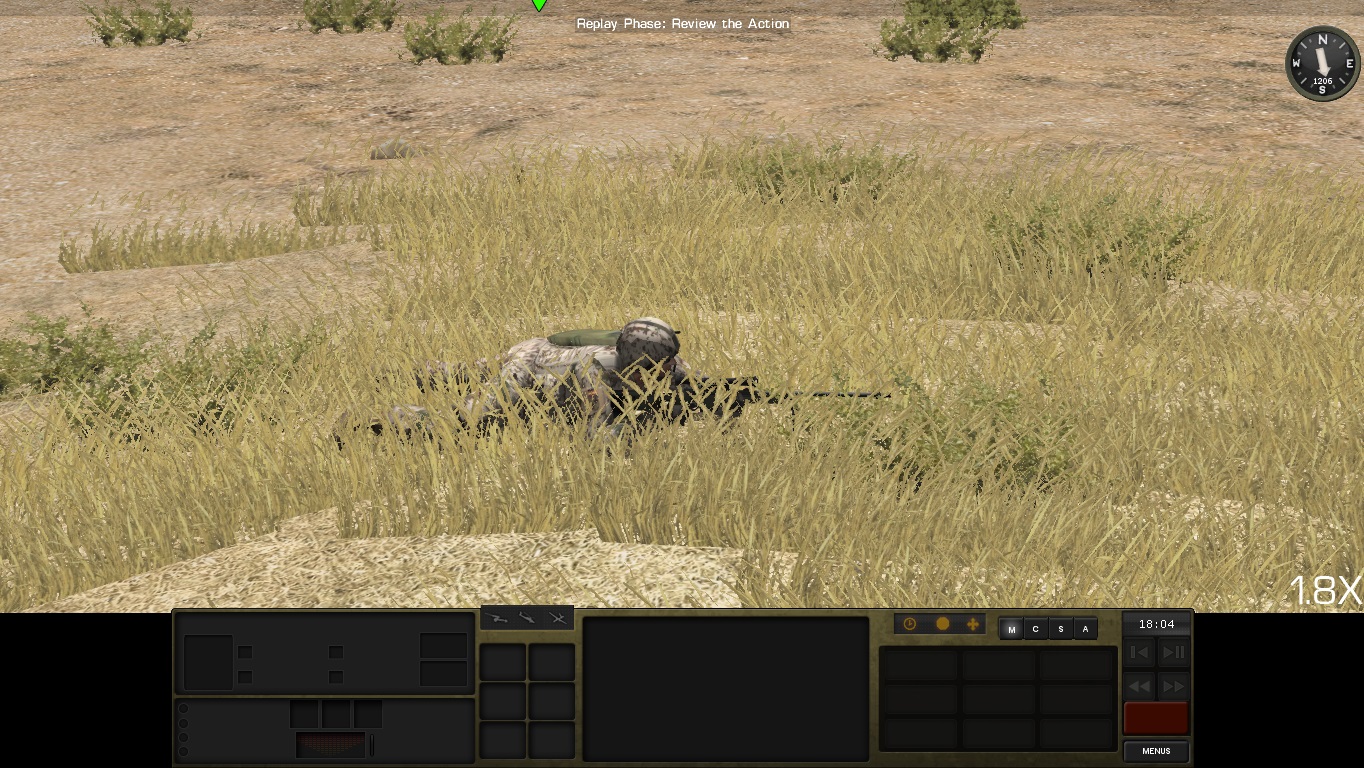 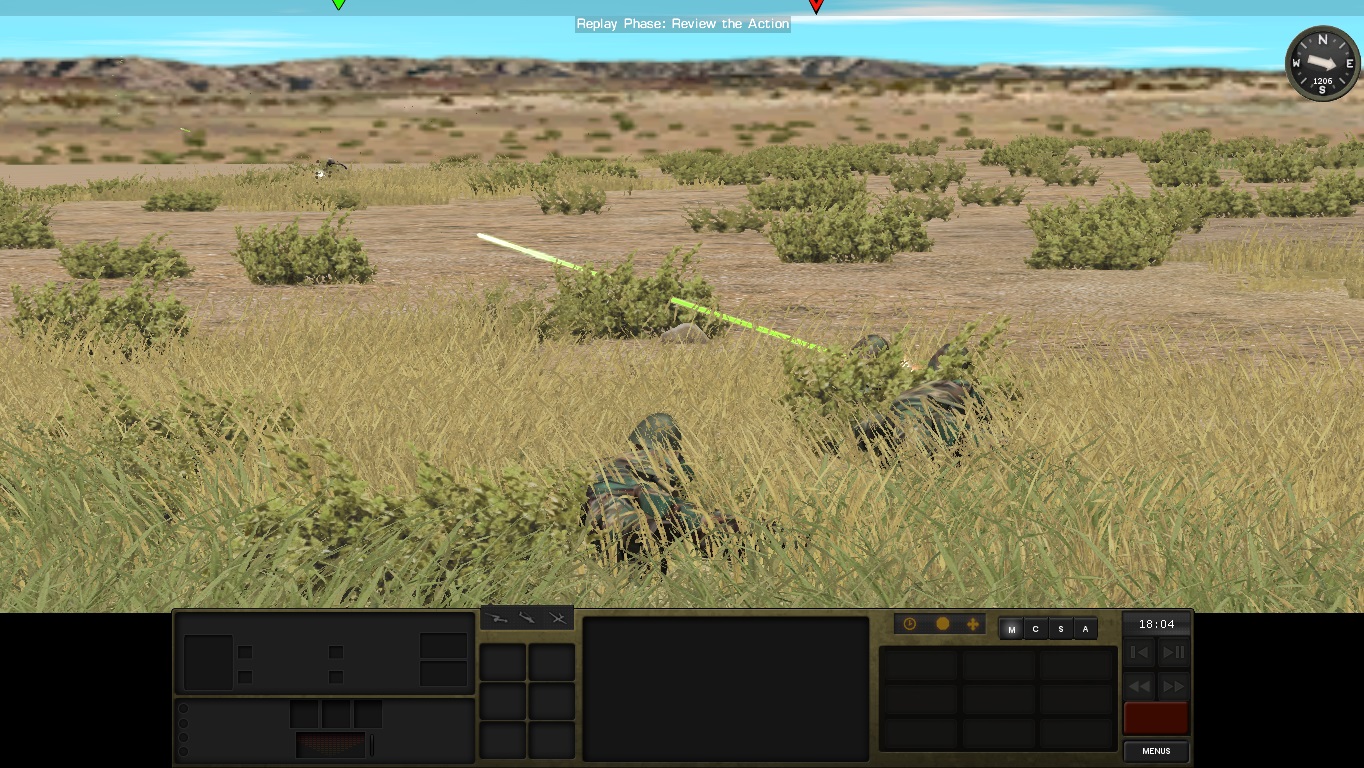 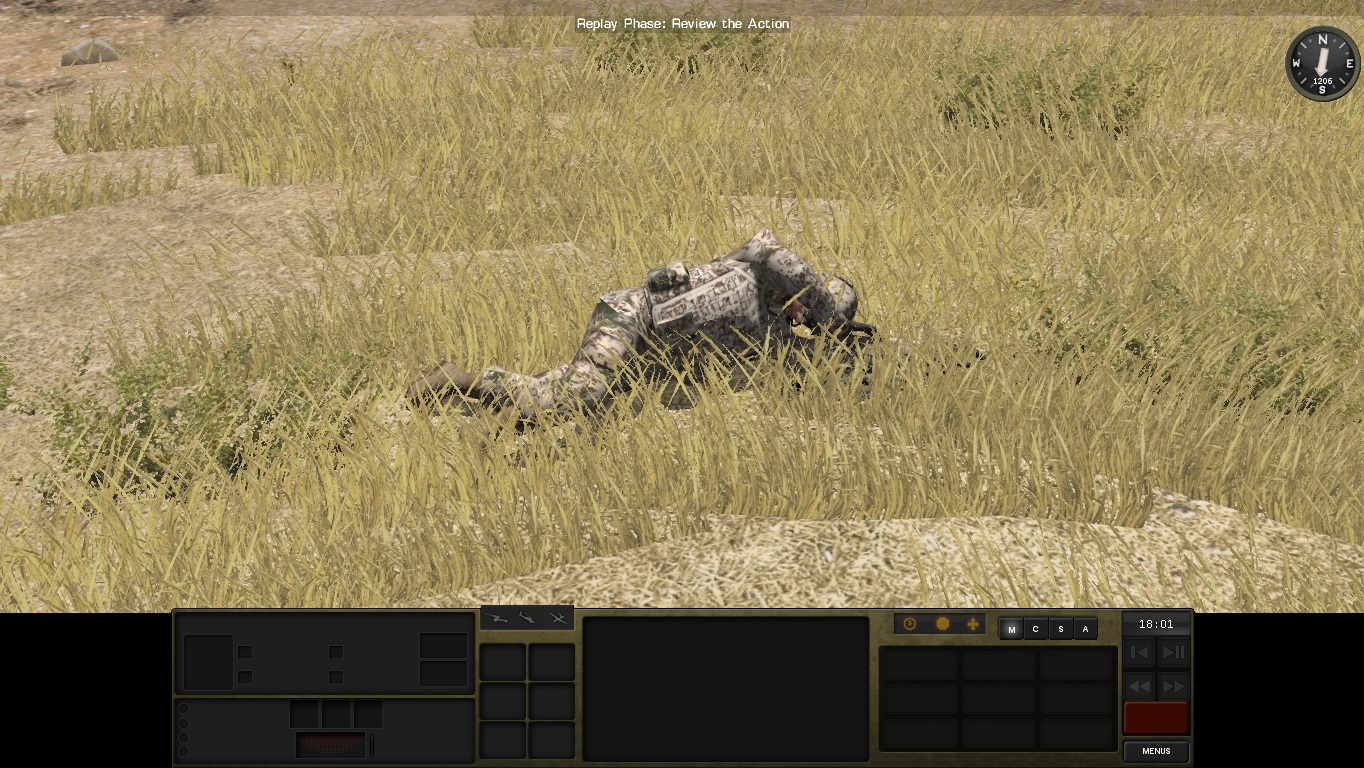 Back to Red Thunder.

As expected, through sheer numbers and volume of fire, my opponent managed to break through my first line of defense. There are still some isolated elements fighting their last stand. Even though a breakthrough was achieved, it lacks coordination between infantry and armor. I manage to take out an IS 2. 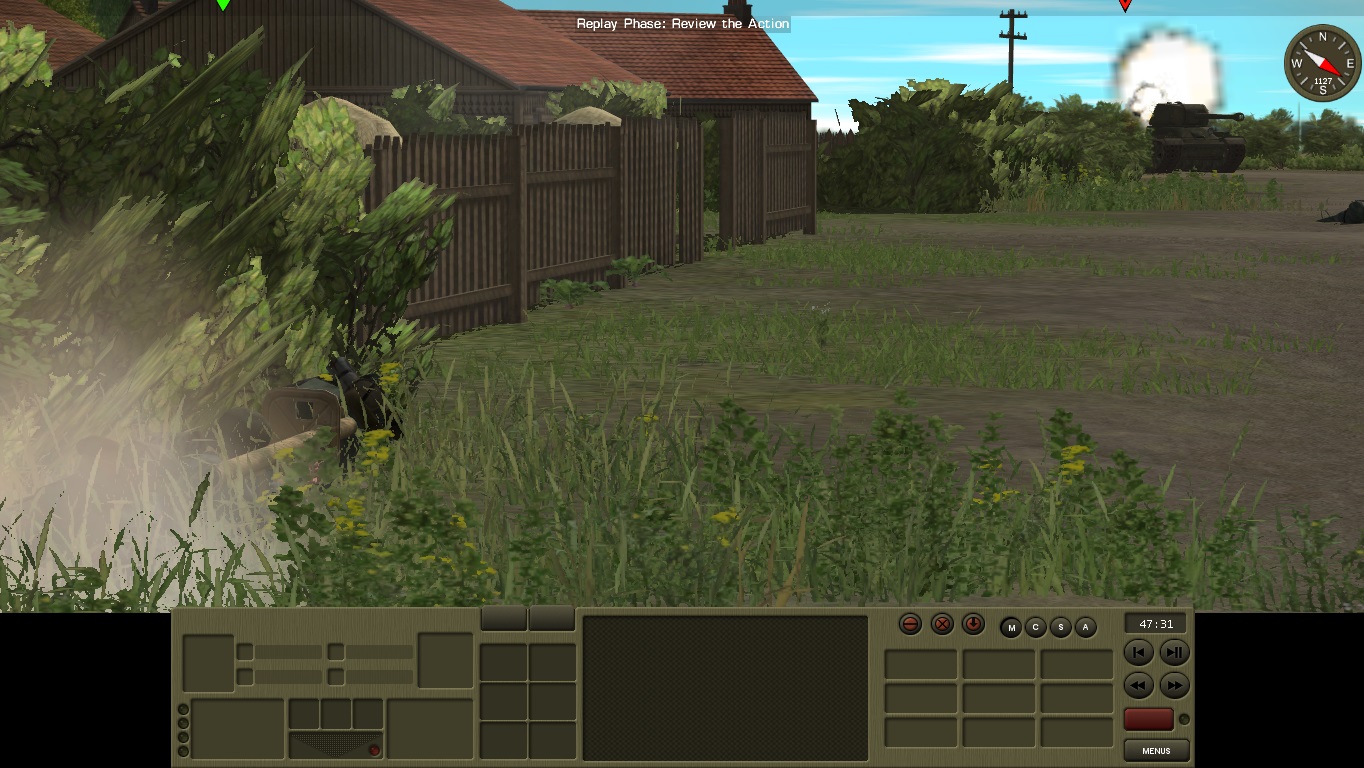 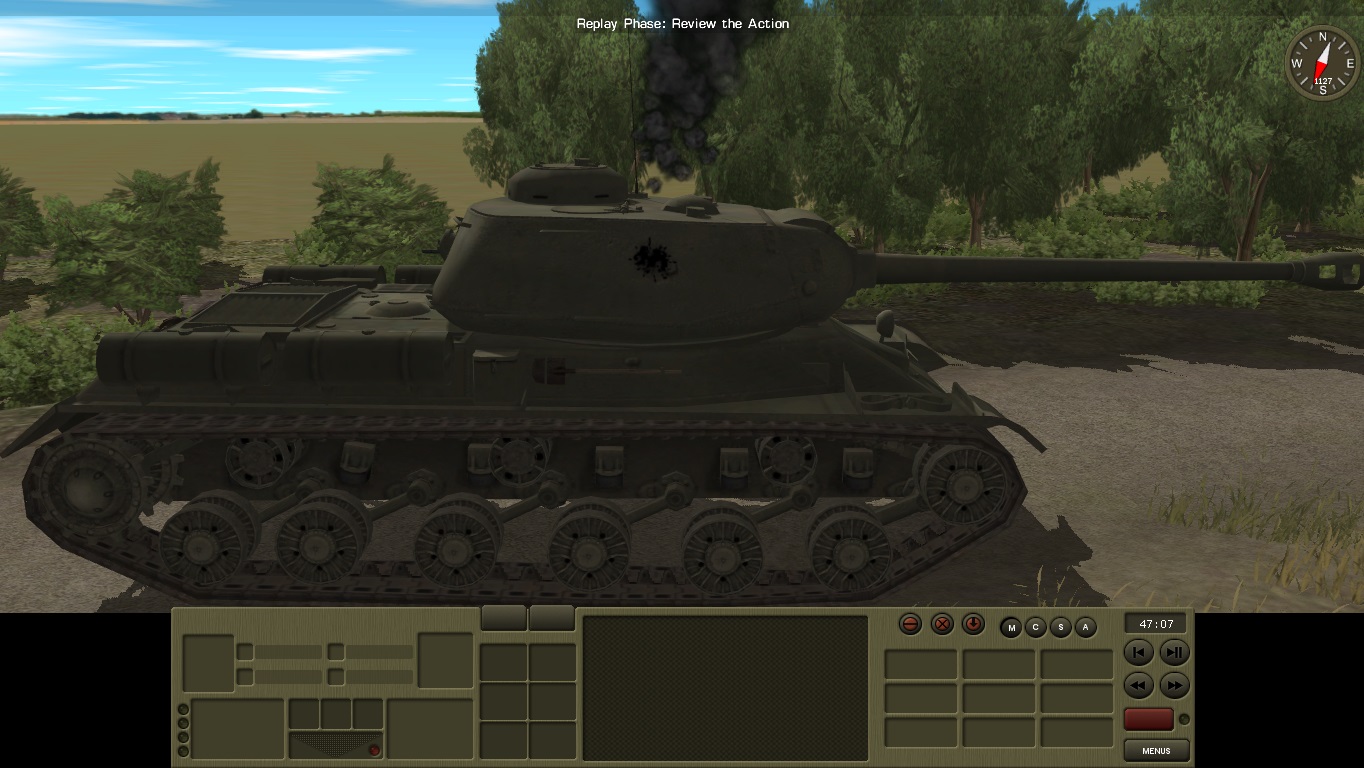 Nice position for that schreck team.

Having some fun with the British campaign in Shock Force 2.

Spotted an SPG-9 position. Decided to Javelin it. 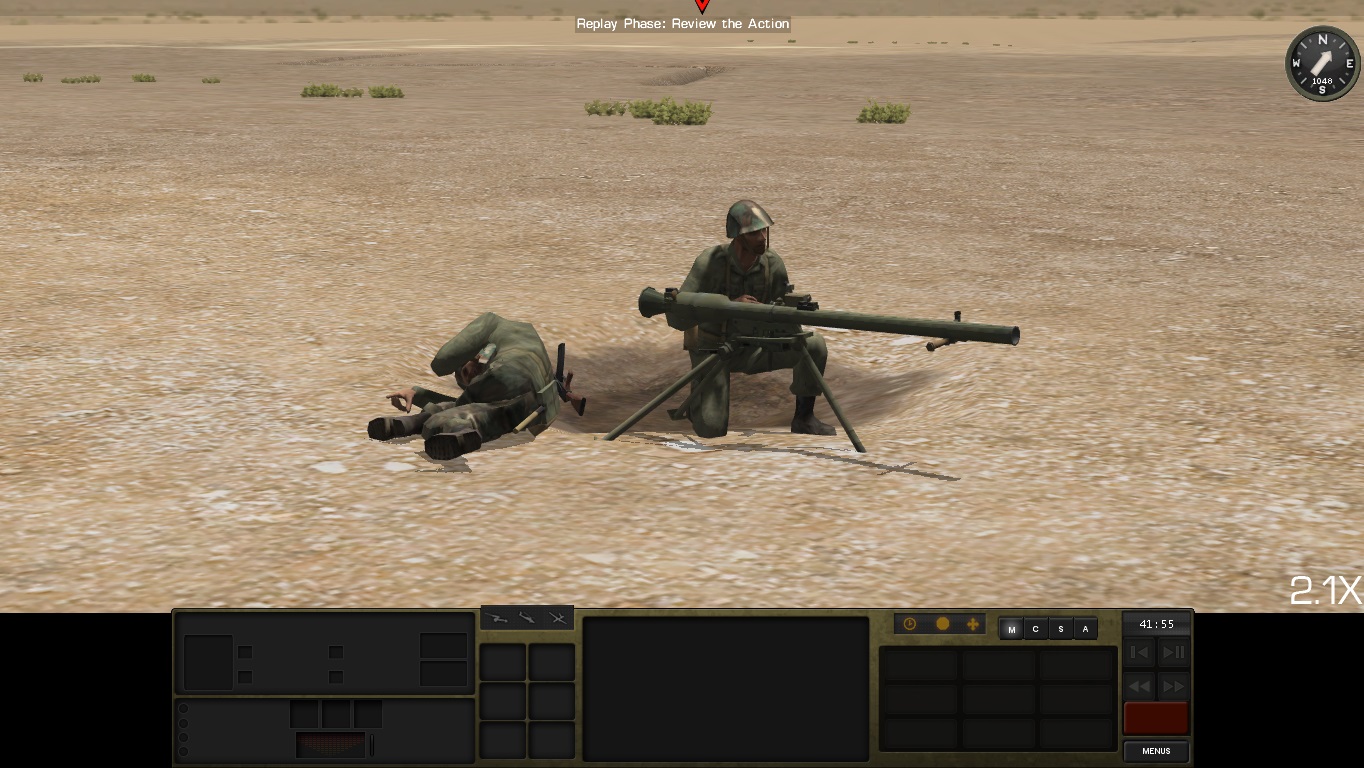 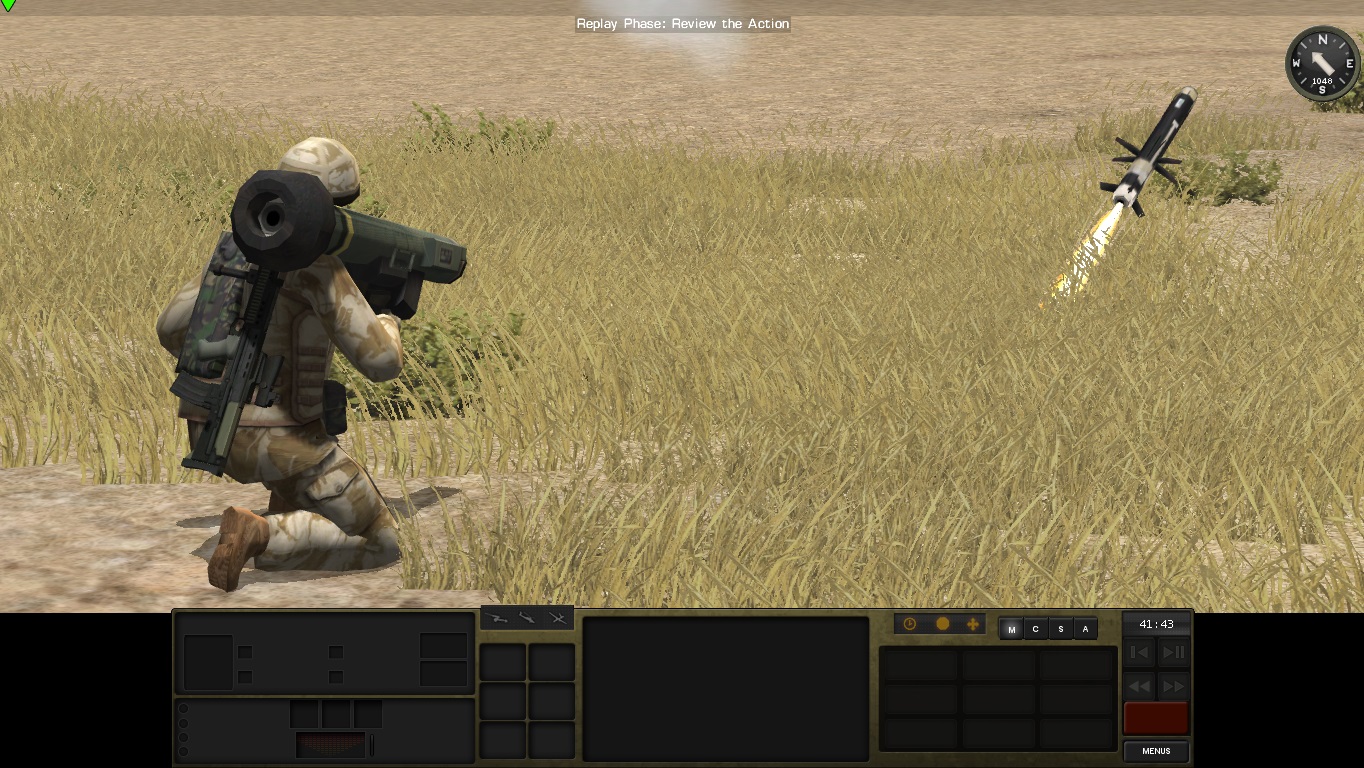 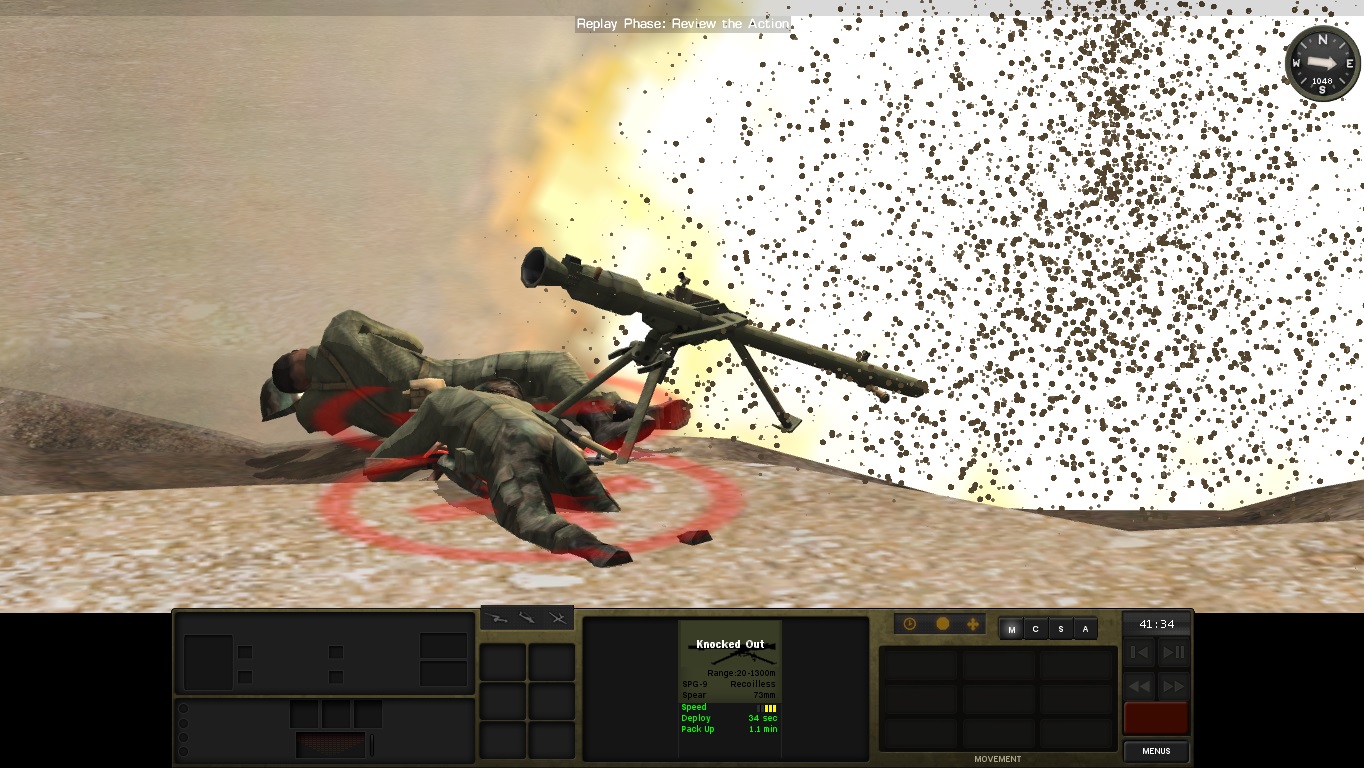