A couple of real hep cats.

The most amazing ambulance I've ever seen! This automotive masterpiece - photographed here in Épernay, 1915 - is a 1912 Grégoire 12/24CV Triple Berline by Alin et Liautard. It was donated to the French by Russian Tsarina Alexandra (Note the "Ambulance Russe" written on the side).

A fully intact Itallic Type Roman Infantry Helmet unearthed in Jerusalem and has been dated to 90-130 AD. An iron helmet with bronze decorative features with characteristic elongated rear neck guard, ear pieces and both cheek guards attached. It is on display in the Israel National Museum.

An incredible photo of Reagan on an impromptu walk around Red Square in 1986 whilst being tailed by then KGB agent Vladimir Putin.

(Not sure how legit this is)

In other news, I read yesterday that Gorbachev just passed at 91 years of age. 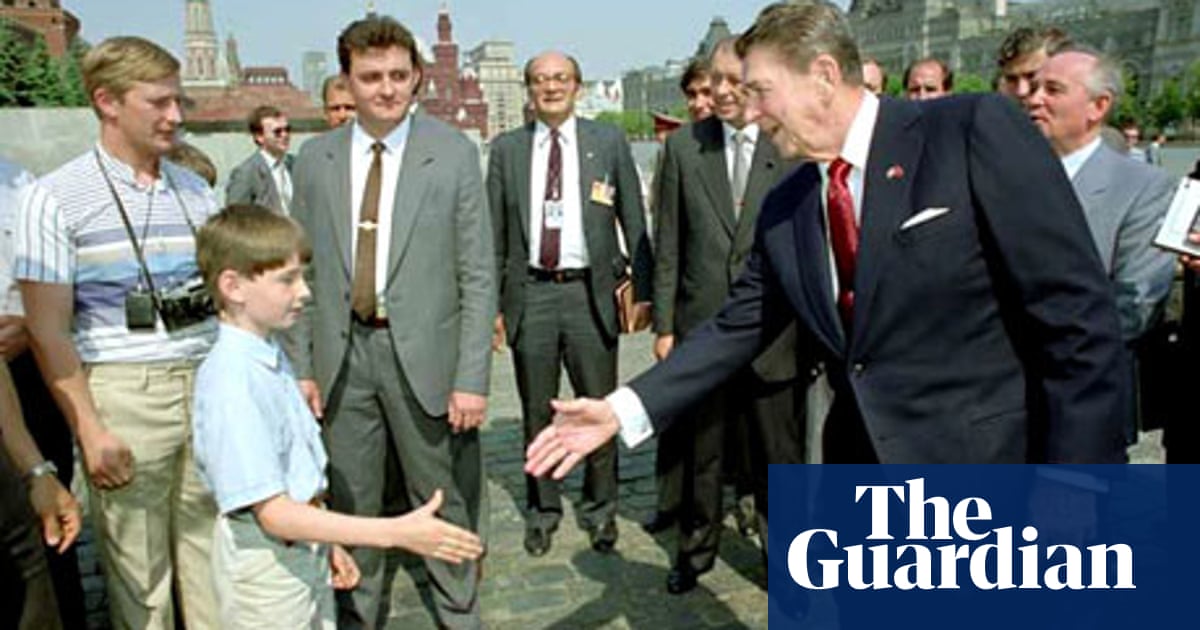 Is Vladimir Putin the mystery man in the picture?

Is the blond youth dressed as a tourist actually a tourist? Or does photograph show an undercover KGB spy, now better known as Vladimir Putin? 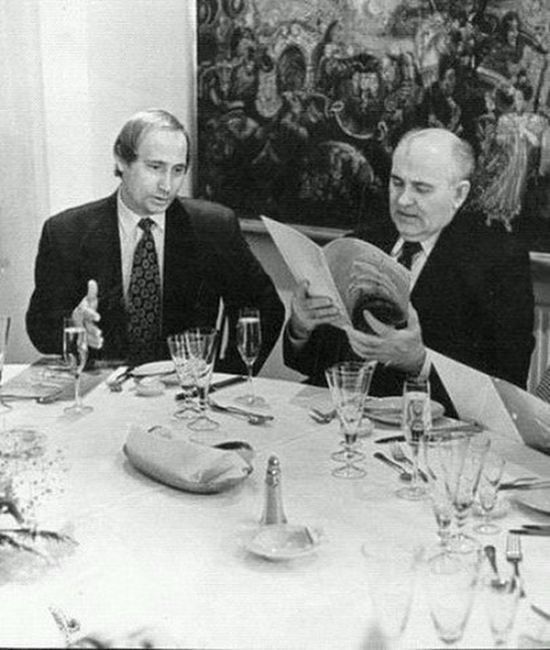 Corinthian helmet from the Battle of Marathon (490 BC) found with the warrior's skull inside.

The incredible bronze shield of King Pharnakes of Pontus who ruled from 185-160 BC. The shield was created in 159 BC (on inscription) The central design is a sun symbol and represents the power of the sun and Kingship. It is currently in the Getty Villa, LA, USA.

I wonder what year it was on the Pontus calendar.

Thanks for posting this, it caused me to do a little more research.
When you said "Getty Villa LA" I thought you meant Louisiana not Los Angeles. LA is the state acronym for Louisiana like NY is for New York.
I had to think to my self why Louisiana?
I know Getty was big time filthy rich and quite the philanthropist so I looked it up Getty Villa and found out it is in Los Angeles and a very impressive place too.

Interesting that his shield was created one year after is reign ended.

Oversized M23 (BAR) + M24 (M1 Rifle) dummies used by US-instructors to display the components and function of these weapons to the recruits, Camp Pendleton, October 1956

In the words of Maxwell Smart: "That's the second biggest gun I've ever seen."

My wife and I were in D.C and we stopped in Arlington National Cemetery and had a chance to watch the changing of the guard at the Tomb of the Unknown Soldier.
It was very moving. Very serious.
The crowd was very quiet.

Some facts about the Guards.

1. They don’t wear rank insignia for a reason
Unlike every American soldier, sailor, airman or Marine, the guards at the Tomb of the Unknown Soldier do not wear rank insignia on their coats when guarding the tomb. Since the fallen inside the tomb are unknown, and no one knows what rank they actually were, Tomb Guards don’t wear visible rank so they don’t outrank who they might be guarding.

Only when the relief commanders come out to change the guard, do they wear an NCO’s rank. Their actual rank is separate from the uniform they wear while on duty at the tomb.

2. The Tomb Guard Badge is the 3rd least awarded badge in the Army
In third place behind the Military Horseman Identification Badge and the Astronaut Badge, acquiring the Tomb of the Unknown Soldier Guard Identification Badge is not just rare, it’s incredibly difficult. Only 20% of applicants are accepted for training and the washout rate is astronomical.

3. It’s not a job, it’s a lifestyle.
This is not just a lifestyle in the way that the Army life is a different way of life. When serving as a Tomb Guard, the job becomes your life for 18 months. The average sentinel take 8 hours to prepare everything required to go on duty for his next and that shift is a 24-hour shift.

4. Being on duty means the world’s strictest schedule
Tomb Sentinels stand two-hour watches in 24 hour shifts. In that time, they will repeatedly count to 21, which is representative of the 21-gun salute, the highest military honor given. The guard’s motions are a seven step process.

5. The weapons and the gloves used to handle them are special
The gloves worn by Tomb Sentinels are usually wet to give them better control of the rifle in their hand as they switch it from shoulder to shoulder. Their weapons are special versions of whatever infantry rifle is standard issue at the time they’re posted, with ceremonial stocks. Currently, they use a fully functional but unloaded and well-cleaned M-14.

Non-commissioned officers wear a special sidearm during the Changing of the guard ceremony. The pistol is also whatever standard-issue is for the Army, but Sig-Sauer, the company that makes the Army’s standard-issue sidearm, created four special pistols just for the Old Guard, which includes wood from a ship that served in the Spanish-American War.
Read: These pistols are carried by NCOs at the Tomb of the Unknowns

6. The guards aren’t there for show
The Army originally placed guards at the Tomb of the Unknown to deter picnickers from having lunch on top of the hallowed gravesite.
In the years that followed, the guards are posted to keep people from defacing or touching the monument or even failing to show proper respect.
They will take steps to deter any encroachment on the tomb, by any means necessary.

Gunner said:
My wife and I were in D.C and we stopped in Arlington National Cemetery and had a chance to watch the changing of the guard at the Tomb of the Unknown Soldier.
It was very moving. Very serious.
The crowd was very quiet.