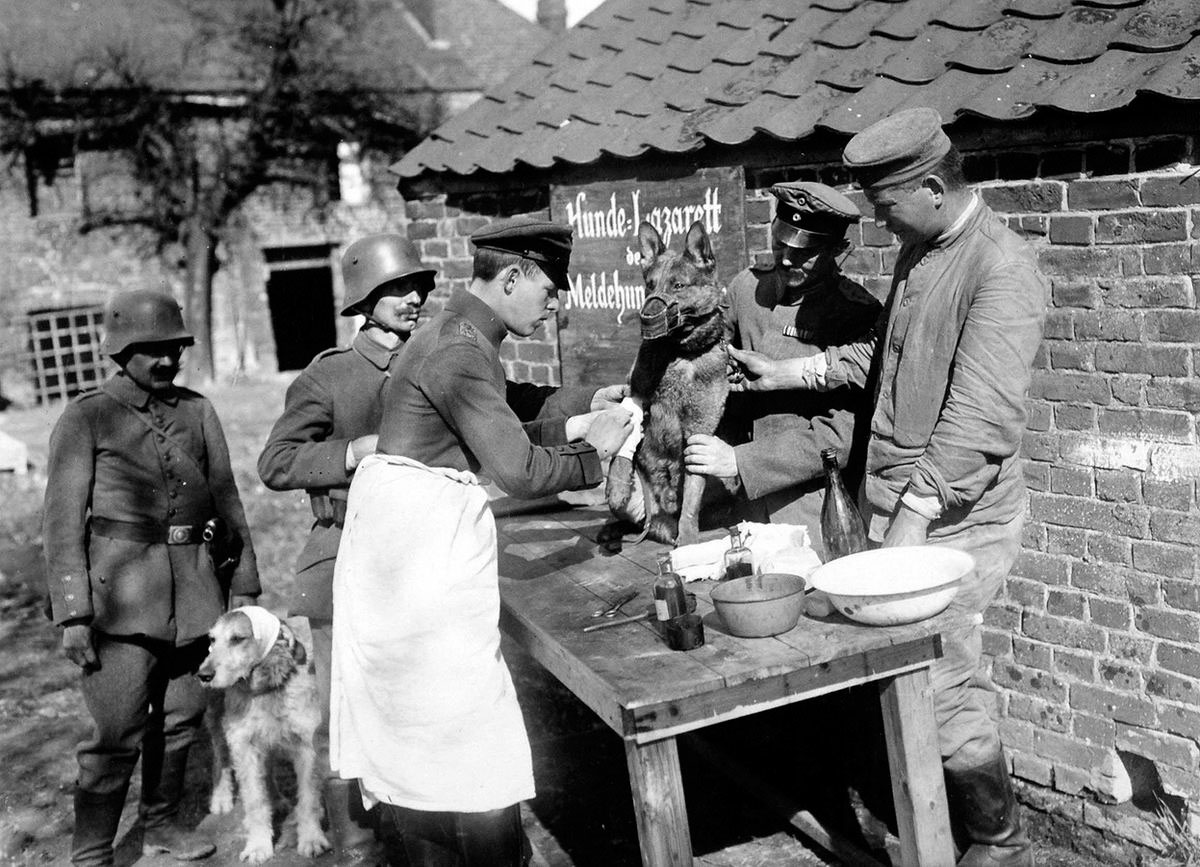 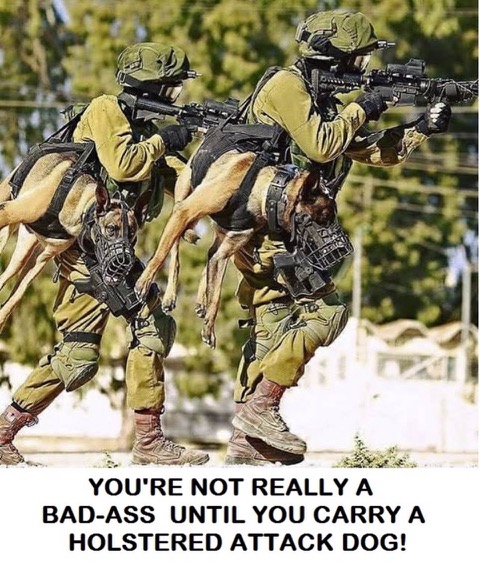 Horrie, a male egyptian terrier puppy, was found starving in a Libyan desert in 1941 by Private Jim Moody. He soon became the mascot of the 2/1st Machine Gun Battalion of the Second Australian Imperial Force, providing companionship and relief to thousands of Aussie Diggers.

When the soldiers rescued Horrie, they were unaware of his extraordinary capabilities. During the war, Horrie saved hundreds of Australian soldiers with his sharp sense of sound – he could detect the sound of german aircrafts flying overhead well before they were seen by the troops. The dog would sit and face the sky, and let out his distinct, guttural growl to warn the troops to hurry to the trenches. Horrie survived a bomb splinter injury in his leg, and he even endured through Syria’s cold winter, wrapped up in a cloth cut from a soldier’s tunic.

Horrie was successfully smuggled back into Australia despite the strict quarantine regulations stating all animals on board returning to Australia must be destroyed. Horrie and Private Moody lived a peaceful life together after the war finished, but not for long. Horrie gained publicity around Australia as a famous war hero, which caught the attention of the Commonwealth Director of Veterinary Hygiene. This man eventually euthanised Horrie with a dose of cyanide on 12 March 1945. However, some rumours claim Moody substituted him with another dog from the pound, who was destroyed in Horrie's place, and that Horrie lived out his natural life near Corryong, in rural Victoria.

Somewhere in France, a messenger dog leaping over a German trench, May 1917 . 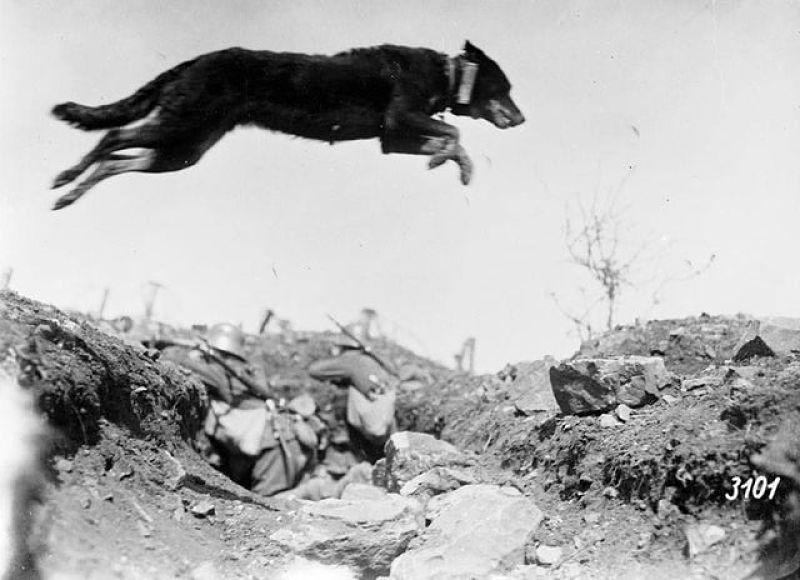 It seems that in peacetime dogs adapt to the pandemic ...
COVID-19 detector dogs?

The German Army and the University of Veterinary Medicine in Hannover have developed a pilot program based on the training of dogs that, through their smell, detect COVID-19 in human fluids. Specifically, in saliva and mucus of infected people.

"Dogs do not smell the virus, viruses do not smell, dogs smell the secretions of the infected, which smell different from those of the uninfected person", they specify from the University of Veterinary Medicine in Hannover. The German dogs, after being trained in a week, were able to identify 83% the presence of the infection in human secretions. 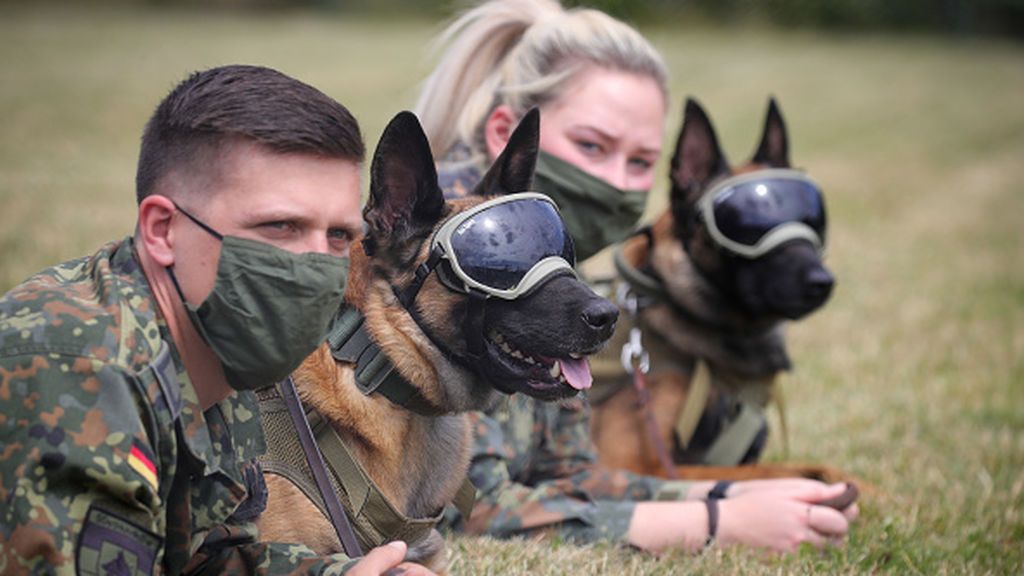