Ready to kick off Round 8.

@Wellsonian has to step out of the tourney for a few weeks due to RL stuff -- so it'll be handling all the battles for us.
Hope I don't single-handedly preside over the decline and fall of the White Empire. 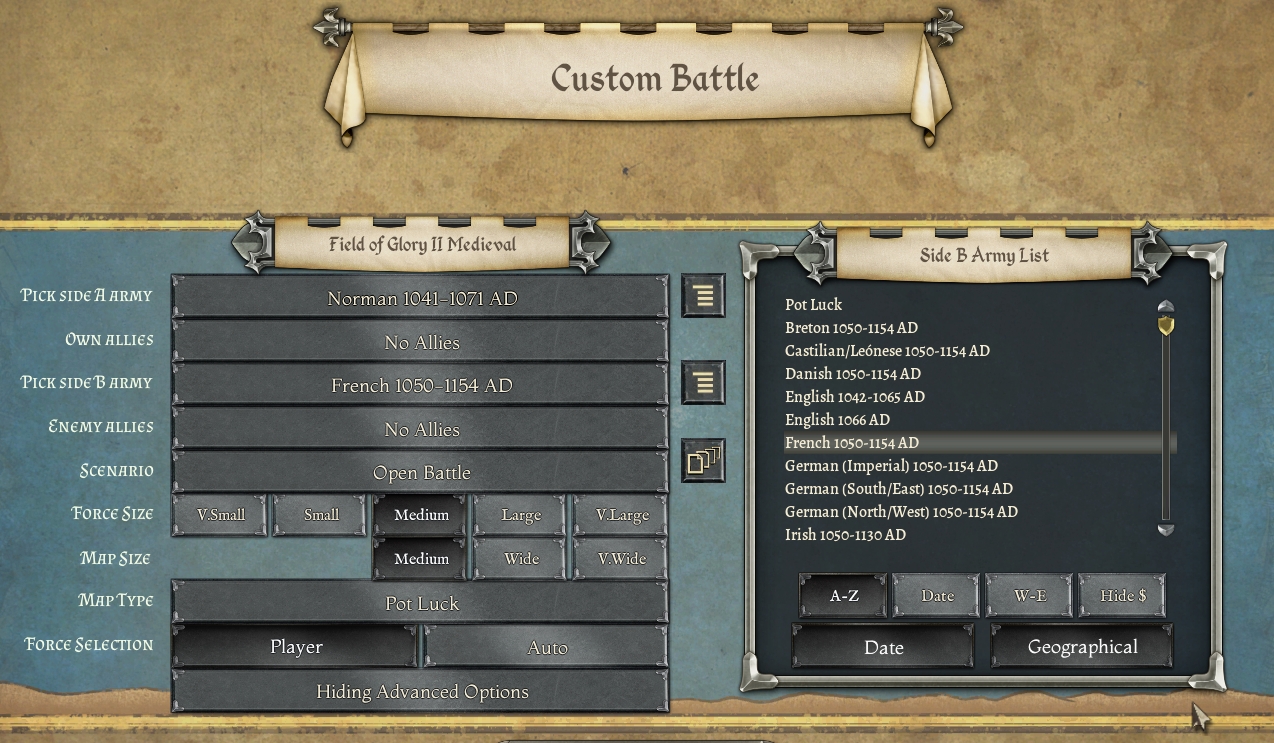 BLUE attacks LOMBARDY from Gascony ... lots of Mediterranean action this round.

We'll attack France from England. I will confer with @mTk to decide who will fight the battle.

RED attacks FRANCIA from England. (player details to be announced)

4. FRANCIA - Red attack from England - (details to be announced)

Just grab any battle you like, I will take what is left. You can even do two of them, if you like.

I will defend Hungary and try the Latin Greece.

@Alpha Zwo Challenge is up, pwd is FGM1 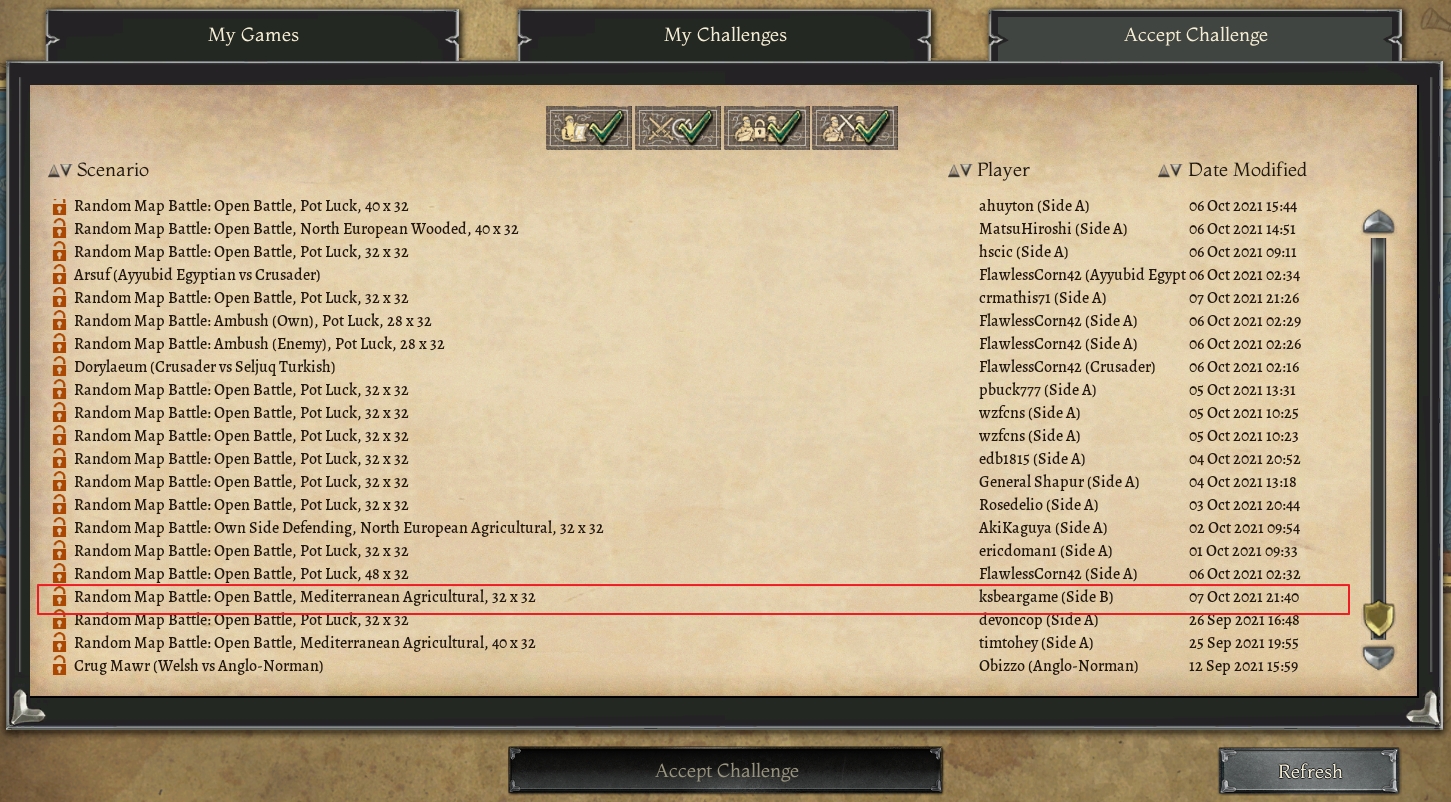 Challenge accepted. First turn is yours.

I will defend Hungary and try the Latin Greece.
Click to expand...

Great stuff -- looks like all battles ready to roll.