Goliath captured in a entrenchment near Juno beach/1944 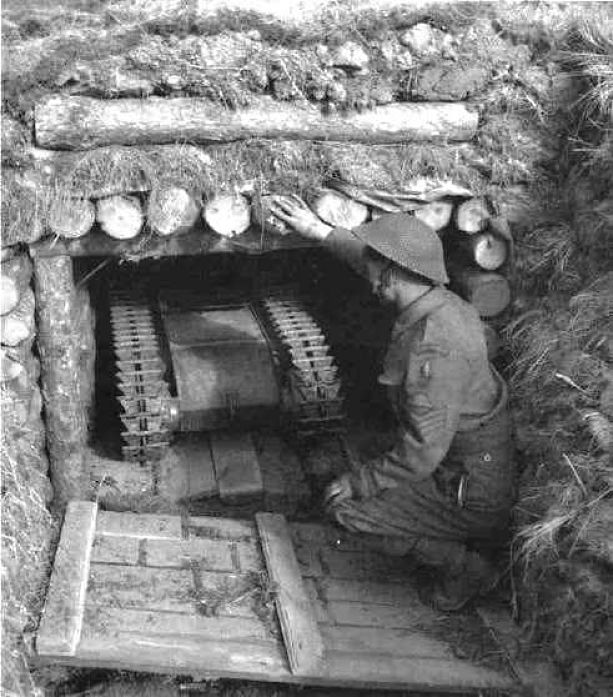 Did it roll in there by itself? Not sure what it had to fear. Looks lonely.

I thought it was a Roomba.

Excellent posts Louis. I enjoy these very much. 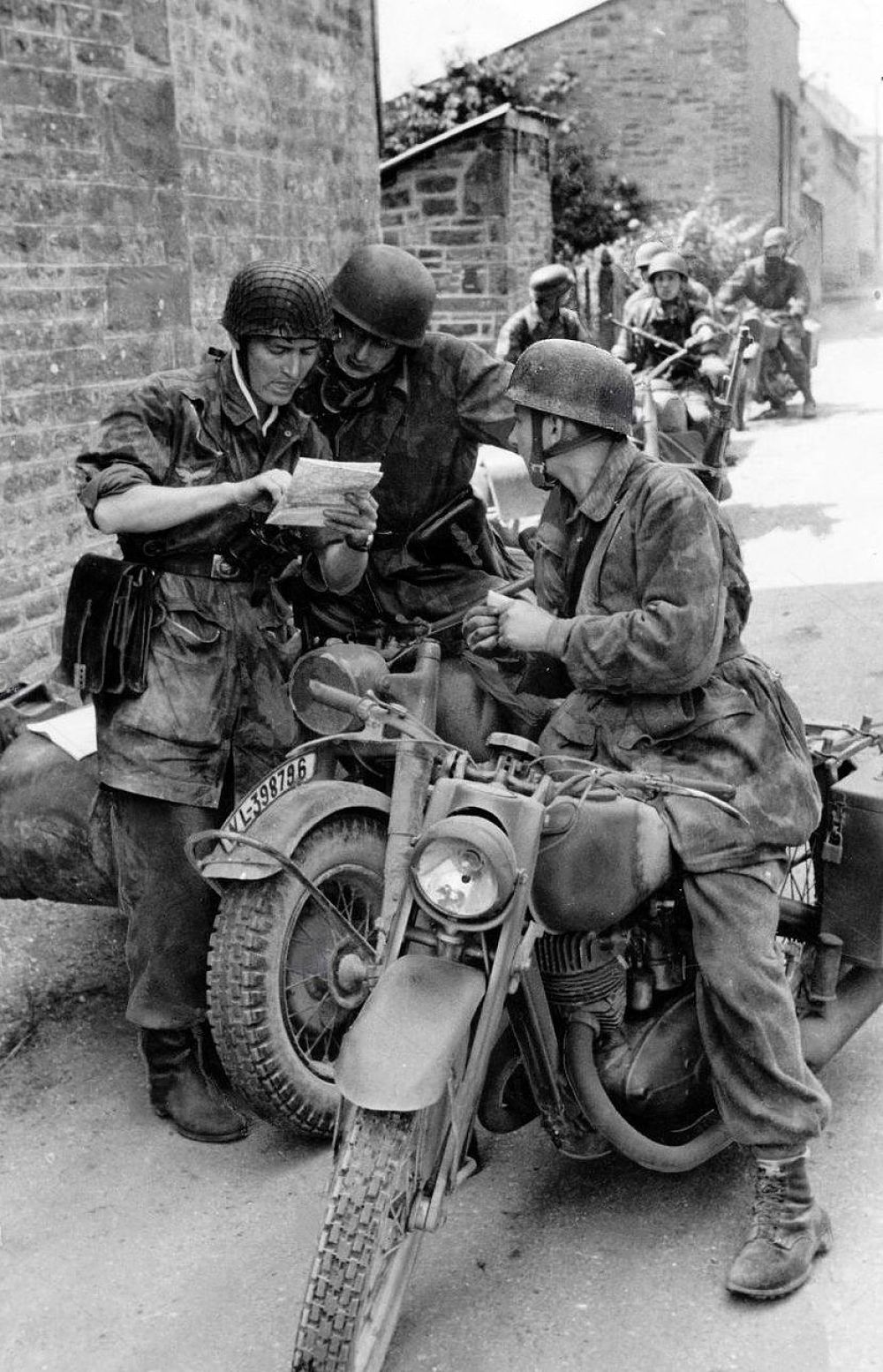 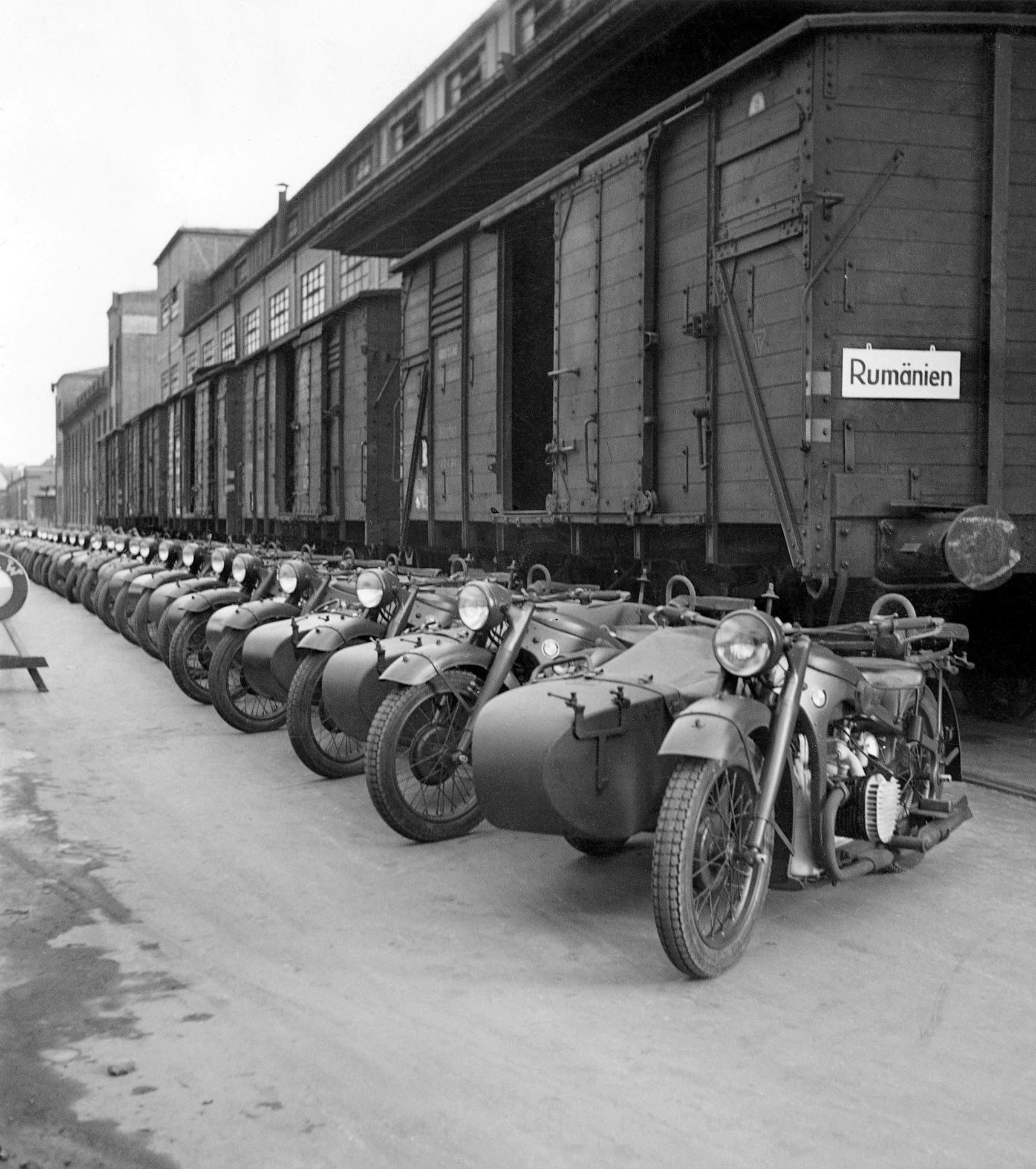 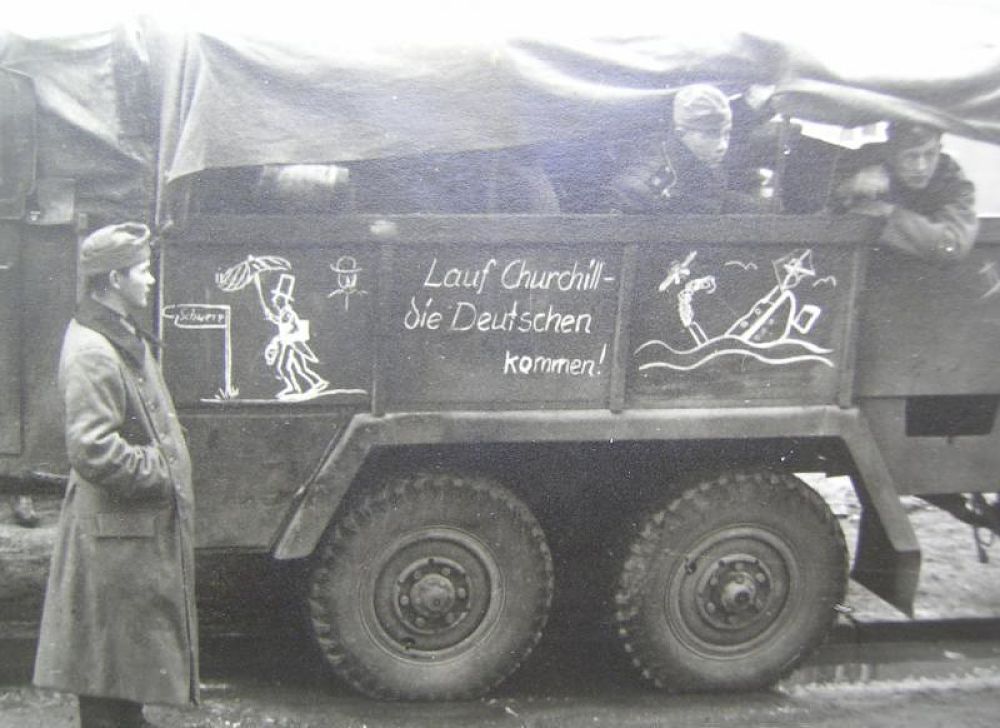 Moment to relax aboard BMW R-75. 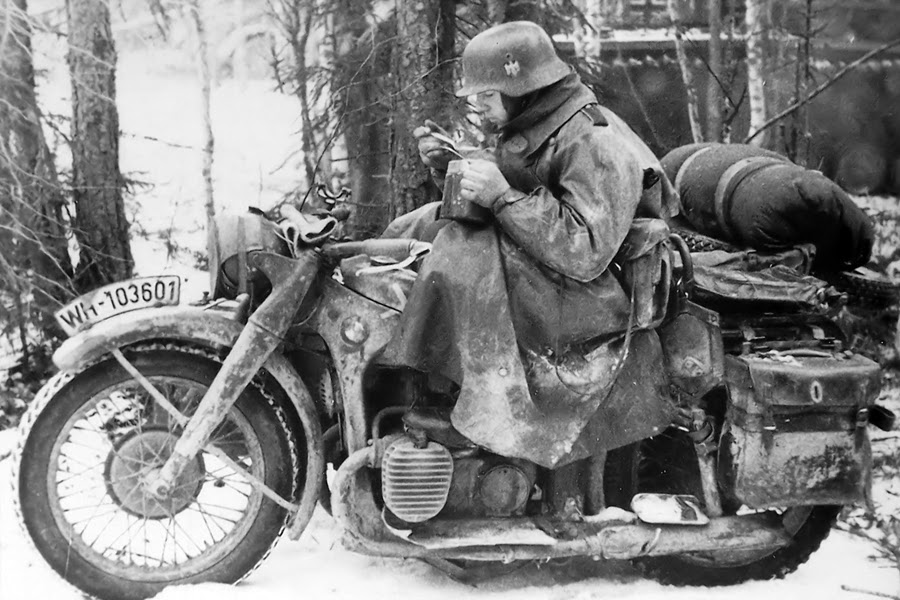 Pz II Ausf J, aka the BabyTiger. Designed as a survivable recon vehicle. 80mm of frontal armor (the Tiger had 100mm). Project dropped after the invasion of Russia and need to standardize production.

The Panzer II Ausf.J was a heavy reconnaissance tank. Sharing nothing with the usual Panzer II, only a few were built, some of which served at Kursk

These were modeled in CM1.
They were a lot of fun to play with. There was much surprise when the shots started to bounce off.
I don't think they're in CM2

They are in World of Tanks. Originally, they were really overpowered and simply won every battle they were in. Now they have been nerfed so many times that they are really nothing special anymore.

I just started playing the scenario Mejel Mayhem and the PzII’s are Panzer II L "Lynx" not the J’s.
These J models had the equivalent armor of the Russian KV1 and certainly would not be knocked out by an Allied light tank from the front.
In CM1 they were used on the Russian front only.

Continued development of the reconnaissance tank concept led to the much up-armoured Ausf. J, which used the same concept as the Pz.Kpfw. IF of the same period, under the experimental designation VK 1601. Heavier armour was added, bringing protection up to 80 mm on the front (similar to the maximum armour found on the KV-1 model 1941 Soviet heavy tank and 50 mm to the sides and rear, with 25 mm roof and floor plates, increasing total weight to 18 tonnes. Equipped with the same Maybach HL45 P as the Pz.Kpfw. IF, top speed was reduced to 31 km/h (19 mph). Primary armament was the 2 cm KwK 38 L/55 gun. 22 were produced by MAN between April and December 1942, and seven were issued to the 12th Panzer Division on the Eastern Front.

This is a Panzer II Ausf. L in the Musée des Blindés, Saumur. 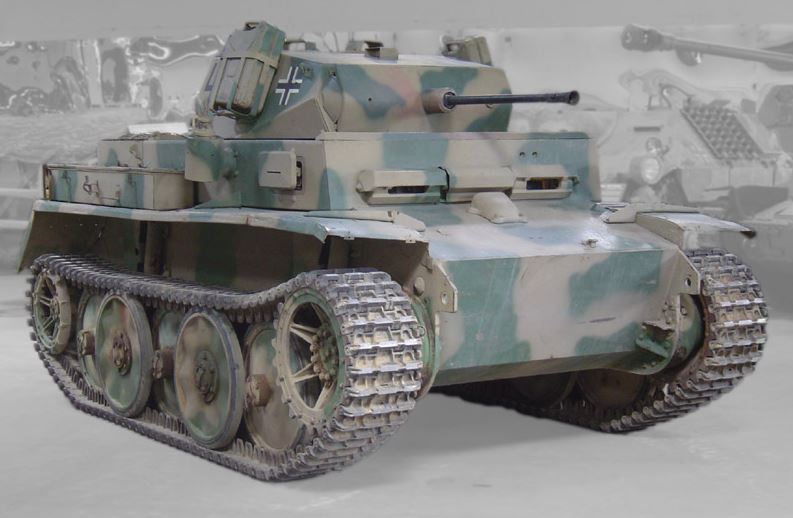 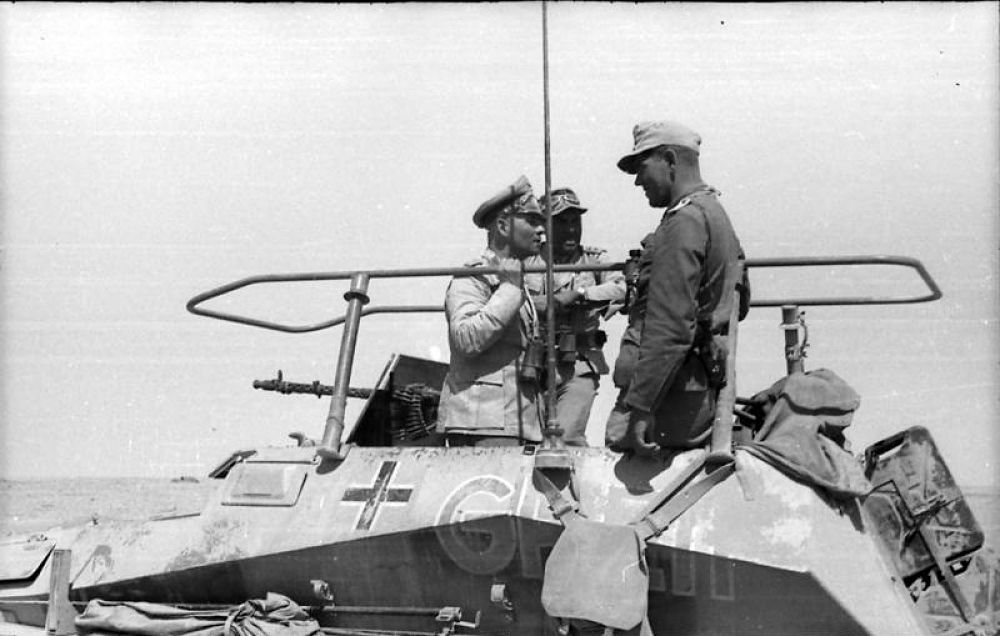 Wow, the guy standing before Rommel is really a big fellow.

Sempai said:
Wow, the guy standing before Rommel is really a big fellow.

@Nort: Here it is definitely "der Greif" (the Griffin).

"...he used this vehicle in 1942 in northern Afrika. Rommel was well-known to ride into battle on his personal Sd.Kfz.250/3, which had the word "Greif" written prominently on its sides. This vehicle that was named after a mythical creature will forever be associated with the famous legendary Desert Fox..."

Maybe it is related to this?

"...the griffin, griffon, or gryphon is a legendary creature with the body, tail, and back legs of a lion; the head and wings of an eagle; and sometimes an eagle's talons as its front feet. Because the lion was traditionally considered the king of the beasts, and the eagle the king of the birds, by the Middle Ages, the griffin was thought to be an especially powerful and majestic creature. In medieval heraldry, the griffin became a Christian symbol of divine power and a guardian of the divine..."