Never saw these together...

Die Wehrmacht magazine, which was published from 1936 to promote the newly formed Wehrmacht up until it’s cancellation in Sept 1944.

U.S. intelligence produce fits of what Hitler may look like if he was going into hiding .. 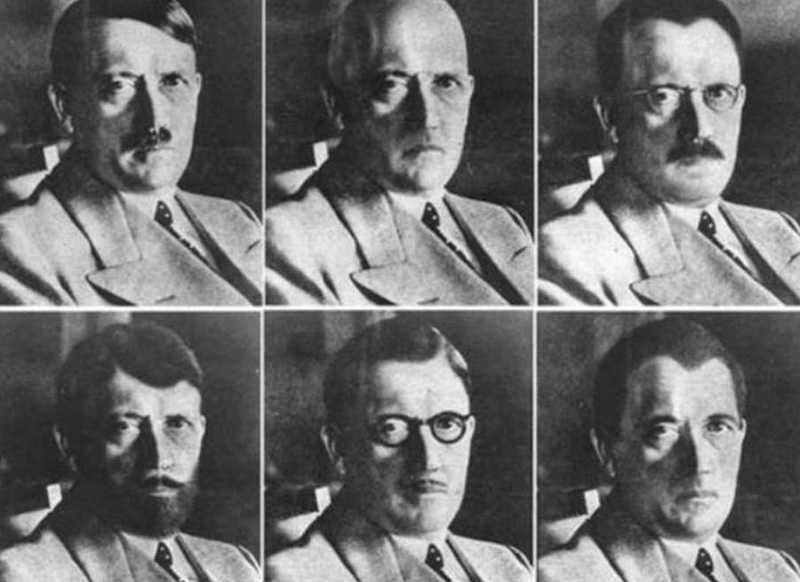 That was probably taken on one of the Channel Islands which Germans occupied.

Some information about the liberation of Bergen here........

Thought provoking pic that @Louis ... thanks for sharing.

Some field decorations ready for the ceremony.

Obersteuermann Helmut Klotzsch of U-175 calling for help to be rescued after his ship was sunk by USGCG (United States Coast Guard Cutter) "Spencer" in the waters of the North Atlantic, south-west of Ireland, April 17, 1943.

The U-175 (commanded by Korvettenkapitän Heinrich Bruns) from 10. Unterseebootsflottille was sunk while preparing to attack Convoy HX-233 (departed New York on Apr. 6-1943 and arrived Liverpool on Apr. 21)
The escorts of convoy, the American Coast Guard cutters Spencer and Duane, detected U-175 ahead of the convoy and conducted two depth charge attacks. Forty minutes later the boat was forced to surface and was scuttled by her crew. Spencer and Duane rescued 44 survivors.
Some of the U-175's crew later joked that while still on board of the U-boat - just prior to abandoning ship - Klotzsch ordered the men not to call out for assistance once they entered the water.

The circus elephant named “Kiri” picking up the wreckage of a car before loading it onto a trailer during the clearance of a bombed out garage in Hamburg, nov 1945
This is thought to be the same “Kiri” that died aged 30 (24/5/60) of Elephant Smallpox at Leipzig Zoo (moved from Hamburg to Leipzig in 1952)

The fuhrer inspects the remains of a Char B tank - Crugny, France, June 1940.

Feb. 1943. Members of the Hitler Youth in the Luftwaffe auxiliary service in training.

Berliners sheltering in the Flak Tower, listening to a radio.

Have you seen the film @Hedgehog ?: "The Courageous Heart of Irena Sendler" (2009)

Louis said:
Have you seen the film @Hedgehog ?: "The Courageous Heart of Irena Sendler" (2009)
Click to expand...

Hello @Louis...No i can't say I have, I will look out for it next time round.....Perhaps i will see if I can
get it on DVD

Feb 1948, the demolition blast of a Berlin flak tower. 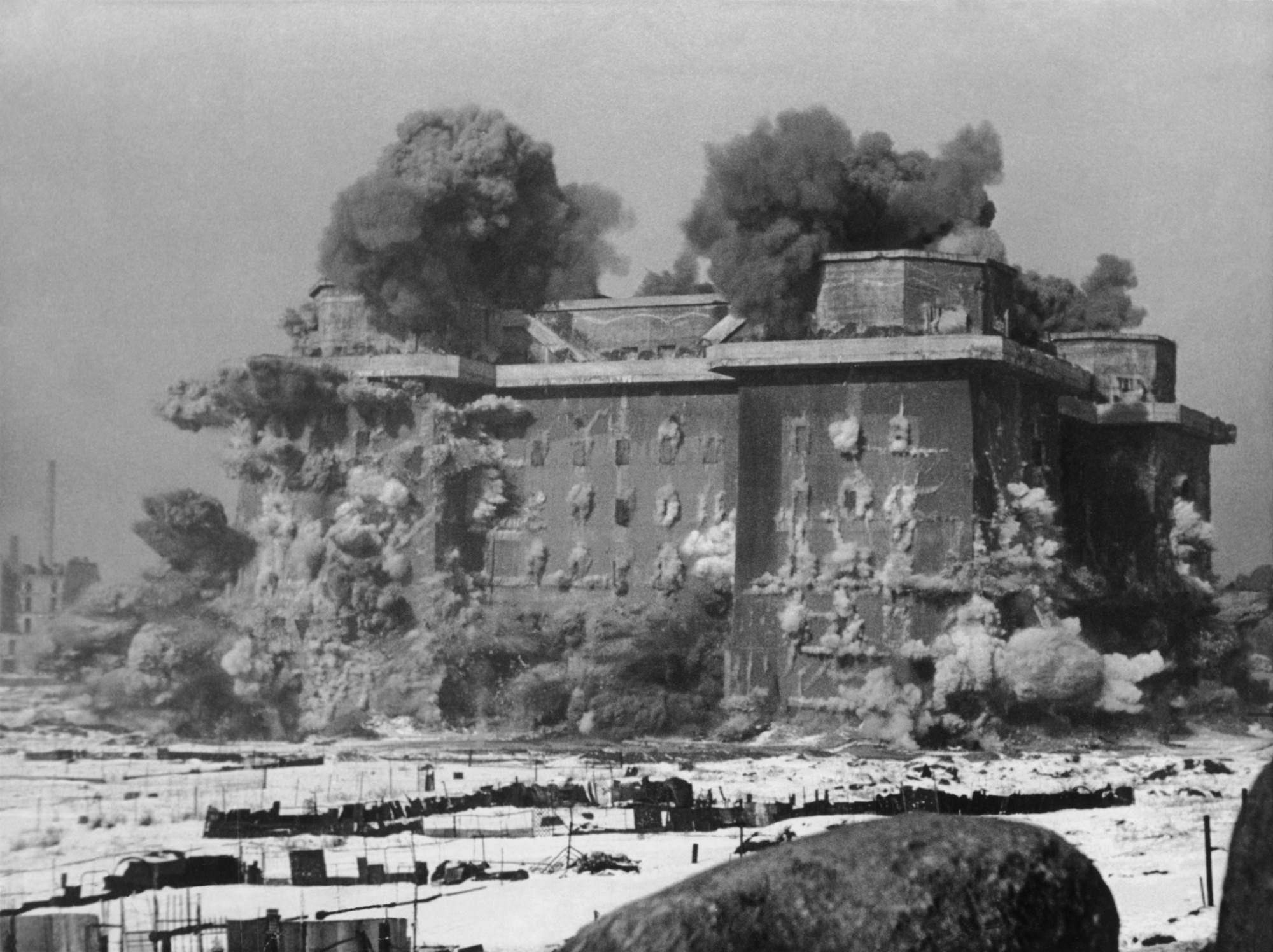