One of the many Italian prisoners of war captured in Libya, who arrived in London on January 2, 1942. This one is still wearing his Africa Corps cap.

Batteries of an advanced Italian position near Tobruk, Libya, on January 6, 1942.

Excellent picture thanks for sharing.

Two thousand Italian prisoners march back through Eighth Army lines, led by a Bren gun carrier, in the Tunisian desert, in March 1943. The prisoners were taken outside El-Hamma after their German counterparts pulled out of the town

Italian gunners man their light field piece in a field of Tunisian cactus, on March 31, 1943.

Little known to the outside world, although they have been fighting fascist regimes since 1927, the Italian "Maquis" carry on their battle for freedom under the most hazardous conditions. Germans and fascist Italians are targets for their guns; and the icy, eternally snow-clad peaks of the French-Italian border are their battlefield. This school teacher of the Valley of Aosta fights side-by-side with her husband in the "White Patrol" above the pass of Little Saint Bernard in Italy, on January 4, 1945. Italian soldiers removing books from the Palazzo Barberini in Rome to send to troops at the front during the war.

Italian Bersagliere (shooter) member of 3rd motorized division "Prince Amedeo Duke of Aosta" on the Eastern Front. Note the cock feathers on his helmet. Only was Italian style!

They look tougher than their male Italian Army counterparts! Really, would you mess with them!? 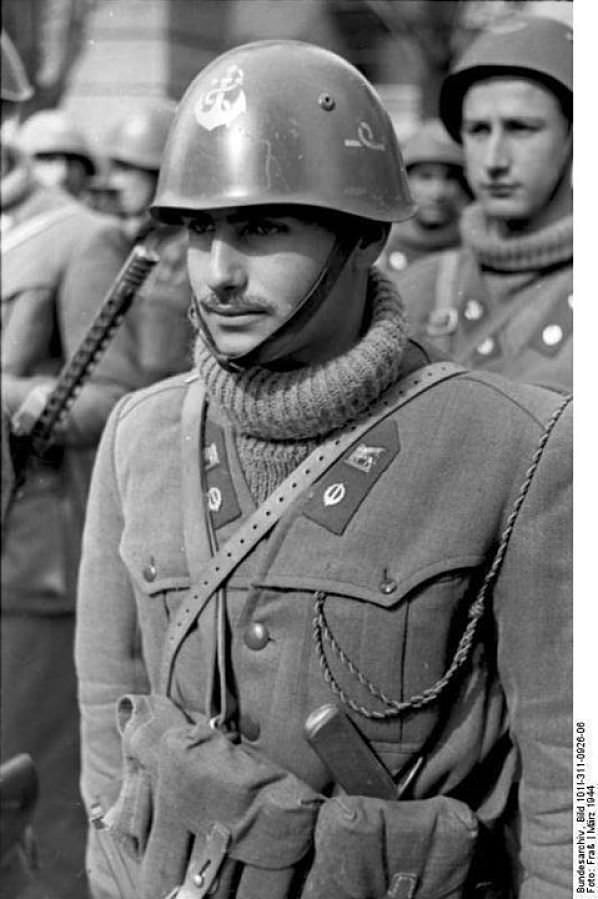 The SM.85 was part of a programme by the Regia Aeronautica to produce a twin-engine monoplane dive bomber based on the theories developed over the previous 20 years by the American General Billy Mitchell, which were enthusiastically adopted by Colonel Amedeo Mecozzi (who also developed the Breda Ba.64 and its derivatives) for attack aircraft.

The resulting aircraft, constructed of wood, had a wing set in an upper-middle configuration, a rectangular cross-section fuselage, retractable undercarriage and a fixed tailwheel, and was powered by two Piaggio P.VII C.35 engines. The wings, made totally of wood, had three longerons, with fabric covering. The aircraft was designed to give the pilot the best possible forward view, with a transparent panel built into the cockpit floor.

The SM.85's useful payload was 1,150 kg (2,540 lb), including the possibility of fitting a 12.7 mm (0.5 in) machine gun with 300-500 rounds. The aircraft was capable of also using its flaps as airbrakes for diving attacks, a notable characteristic of this aircraft. The bombload was carried in a parallelogram-shaped section mounted under the fuselage. The SM.85 was capable of carrying a 500 kg/1,100 lb bomb (or an 800 kg/1,760 lb bomb, the heaviest weapon in the Italian aviation arsenal, but only on very short range missions)

Volugrafo Aermoto 125, an Italian-made airborne motorcycle produced in 1943 by the Officine Meccaniche firm Volumen de Turin for the Italian Royal Army and used during the war. Something like the Italian version of the english Welbike. 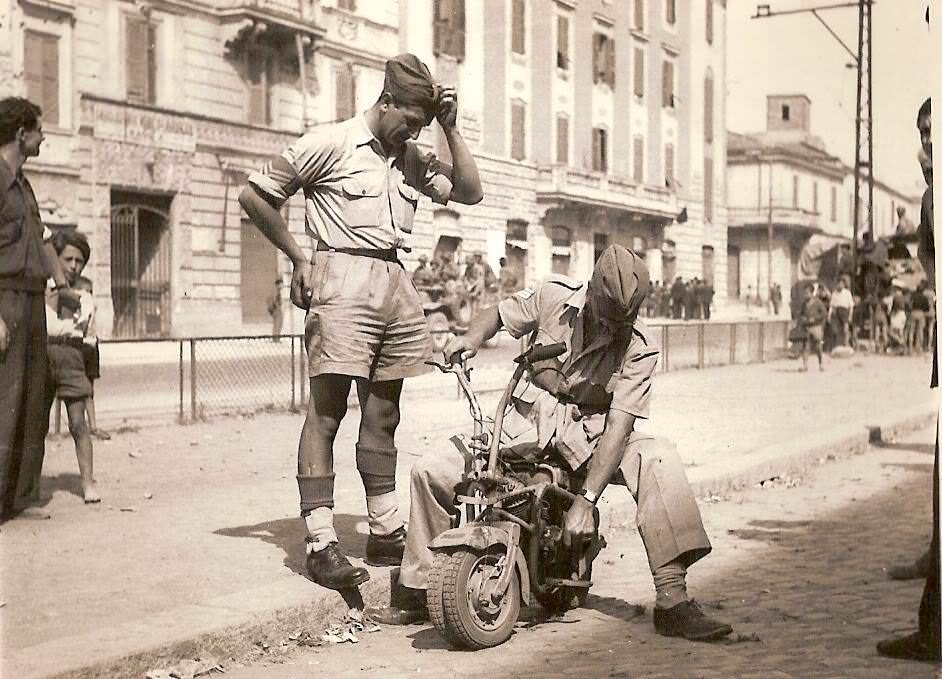 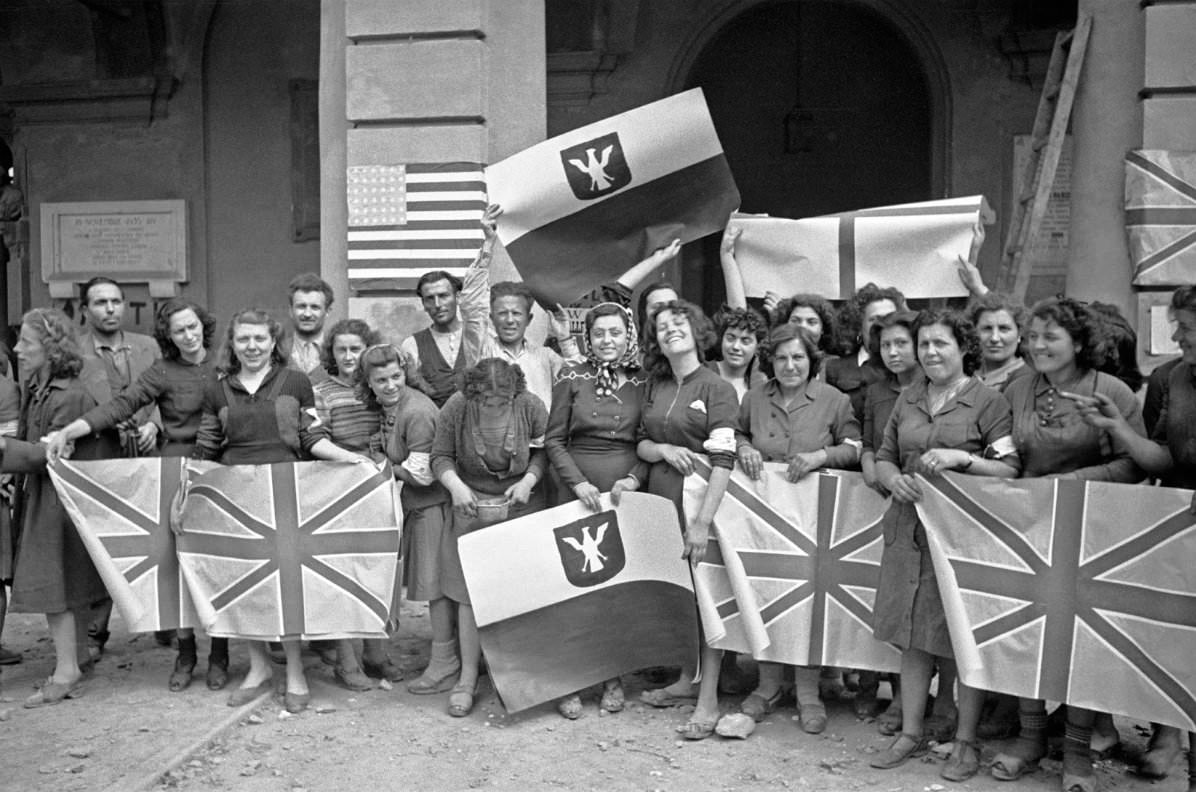