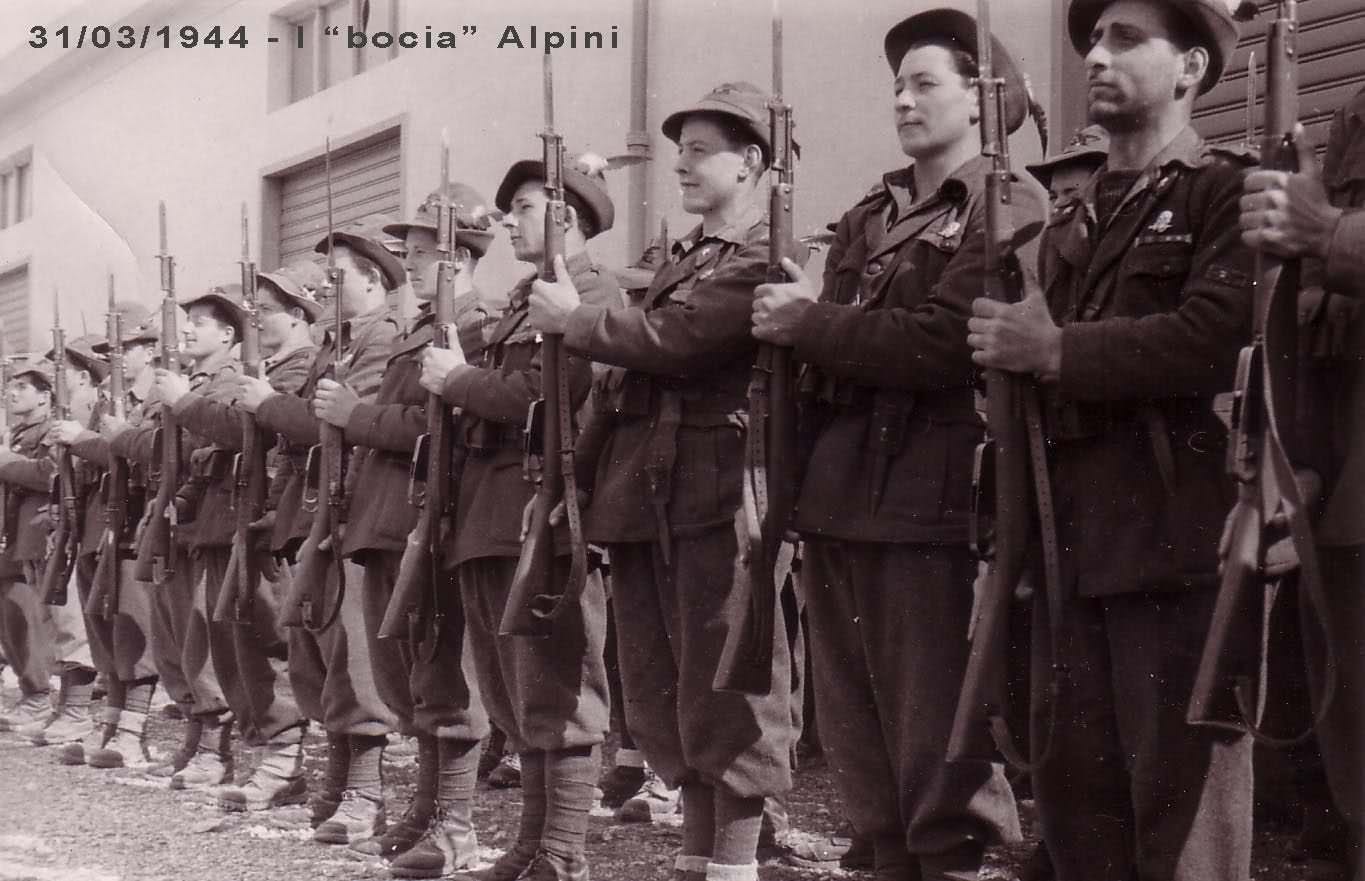 Italian air force officers and airmen with a unexploded bomb dropped on an airfield in Albania, Nov 1940. 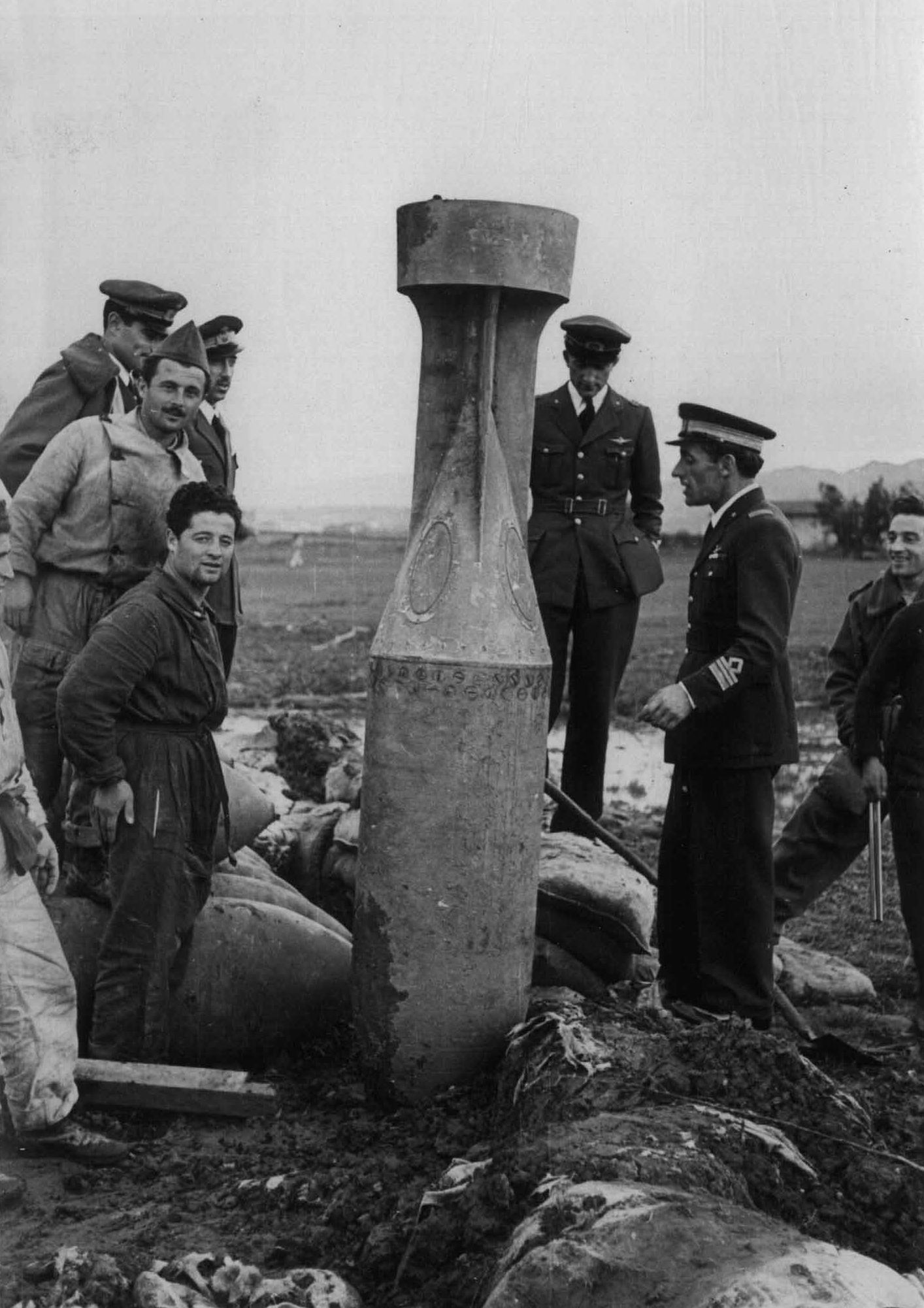 "Hey, guys? Guys? Come over here and look at the cool, unexploded bomb. It's safe. I was tapping on it and nothing happened." 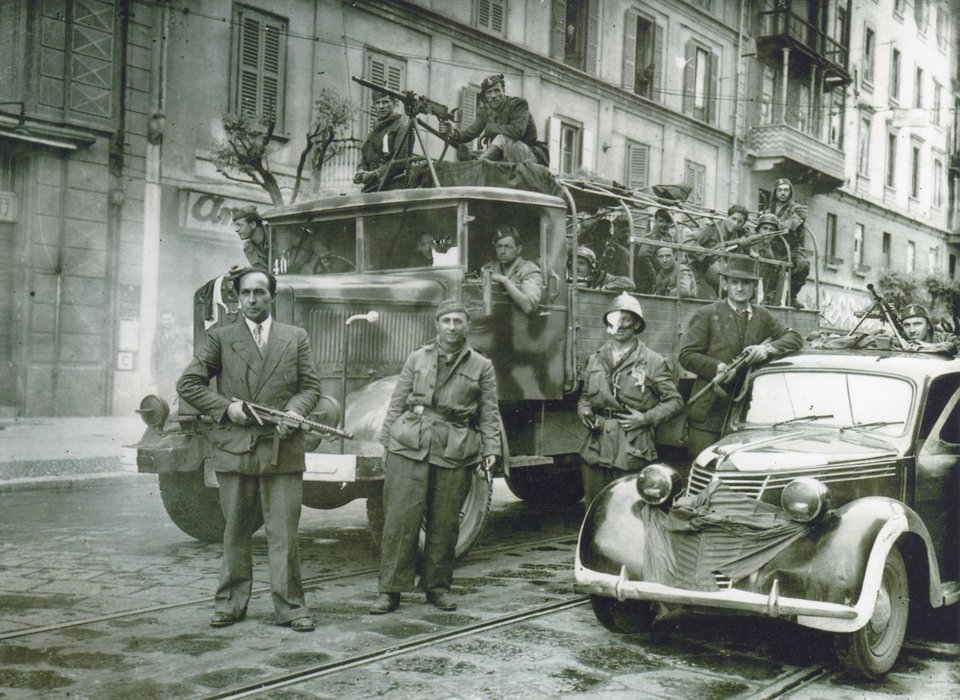 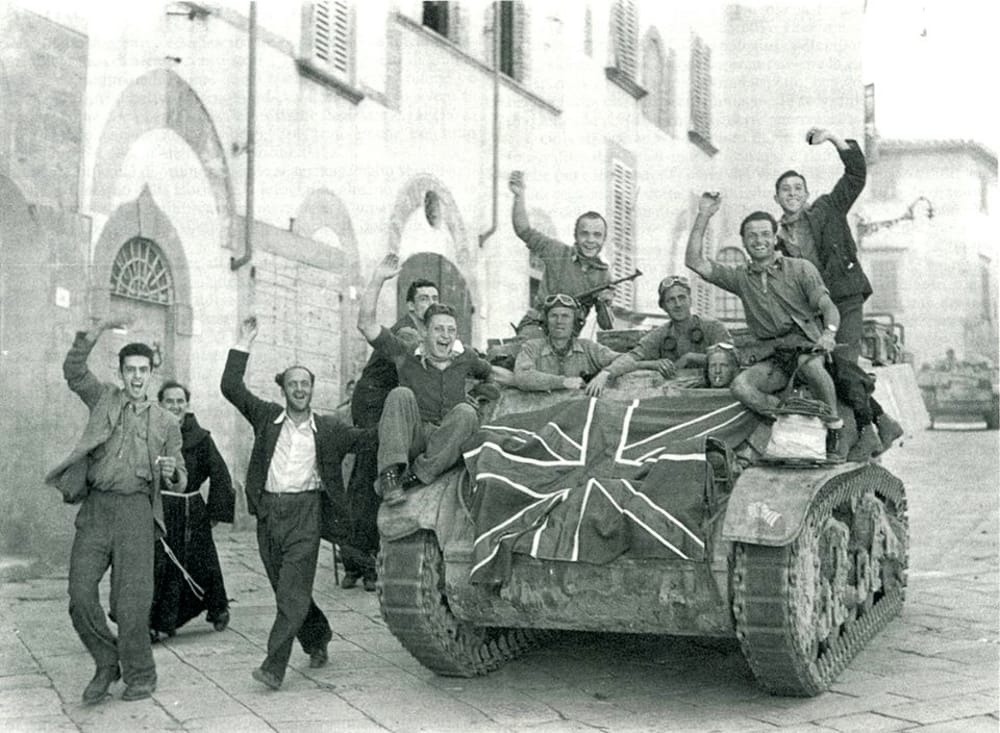 Italian boy looks at two German demolition bombs that didn't go off, when the Germans demolished the bridge across the River T. Senio at Palazzuolo, Italy. 27 Oct 1944 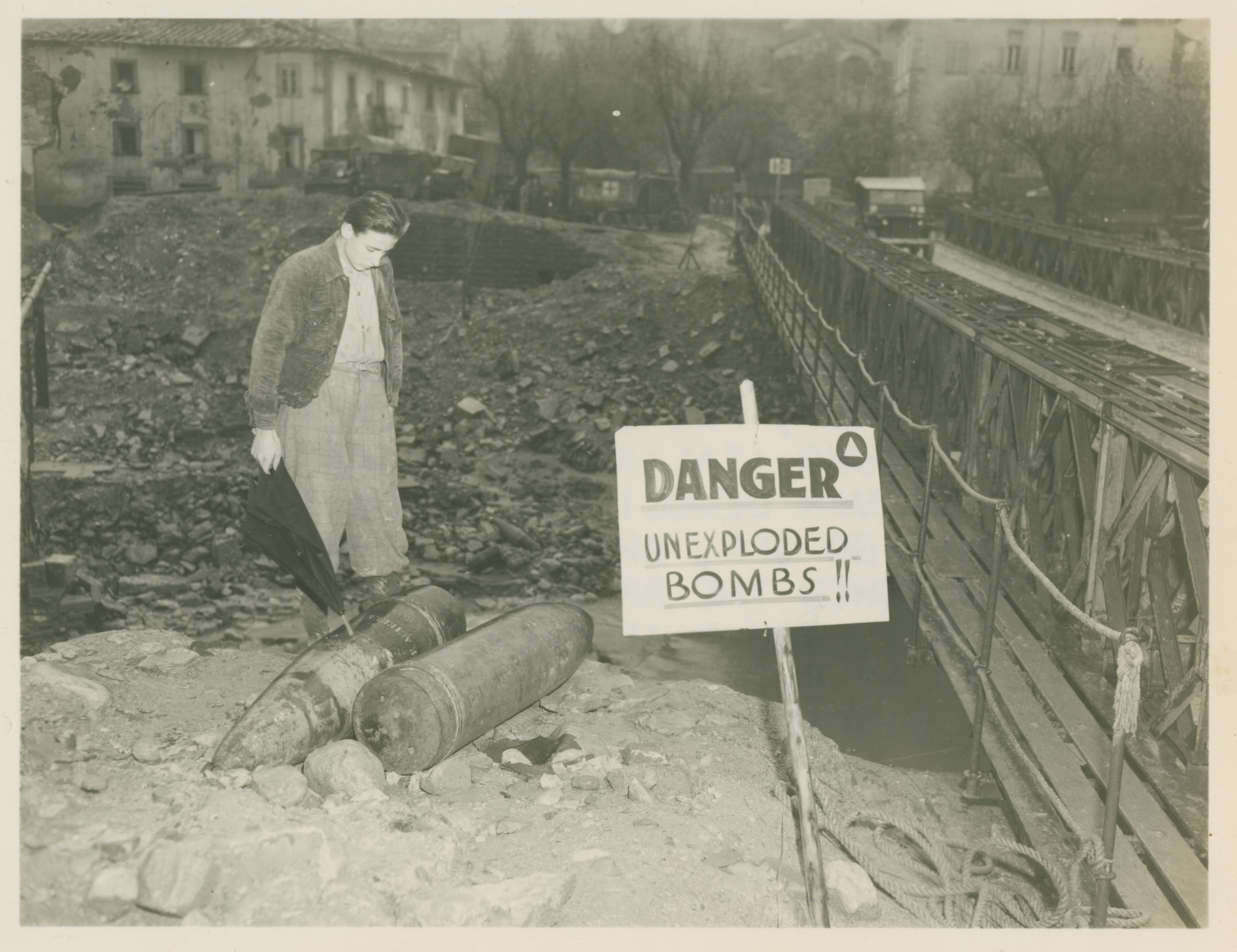 Taken the moment before he started tapping the bombs with the tip of his brolly.

They just defused a 500kg bomb in Cologne on January 21st.

This from the Smithsonian magazine:

"Although the country has been at peace for three generations, German bomb-disposal squads are among the busiest in the world. Eleven bomb technicians have been killed in Germany since 2000, including three who died in a single explosion while trying to defuse a 1,000-pound bomb on the site of a popular flea market in Göttingen in 2010."
"...But the government of Hamburg had recently brokered an agreement to allow the states of West Germany access to the 5.5 million aerial photographs in the declassified wartime archives of the Allied Central Interpretation Unit, held in Keele in England. Between 1940 and 1945, ACIU pilots flew thousands of reconnaissance missions before and after every raid by Allied bombers, taking millions of stereoscopic photographs that revealed both where the attacks could be directed and then how successful they had proved. Those images held clues to where bombs had landed but never detonated—a small, circular hole, for example, in an otherwise consistent line of ragged craters."

There Are Still Thousands of Tons of Unexploded Bombs in Germany, Left Over From World War II

More than 70 years after being dropped in Europe, the ordnance is still inflicting harm and mayhem 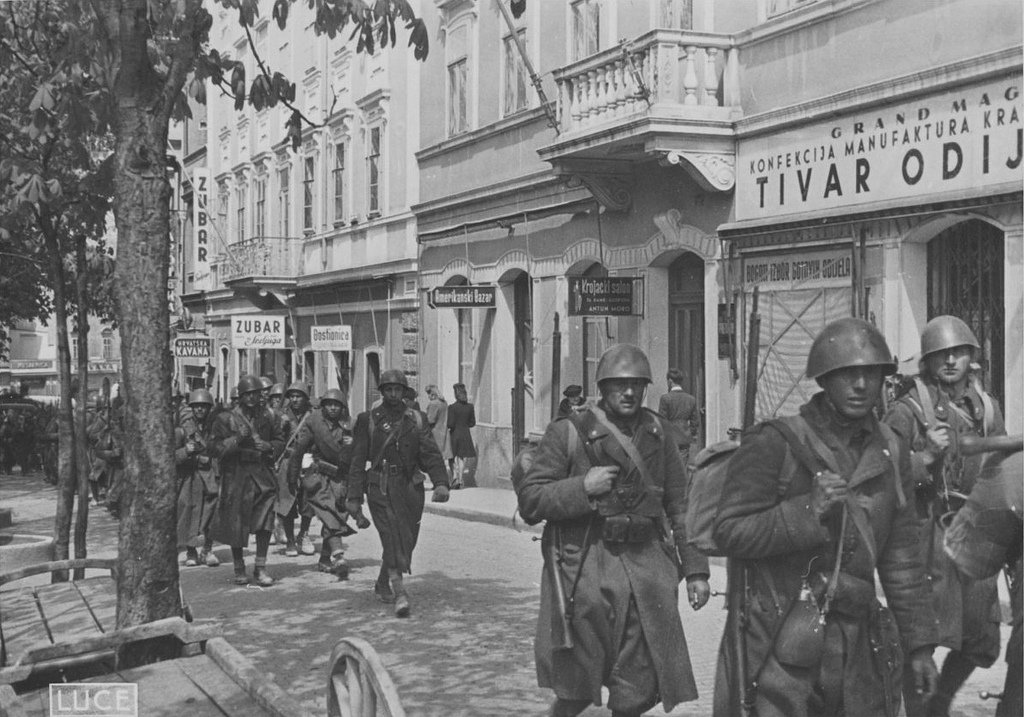 Mussolini reviewing the Italian seamen aboard a Littorio-class battleship, June 1942. 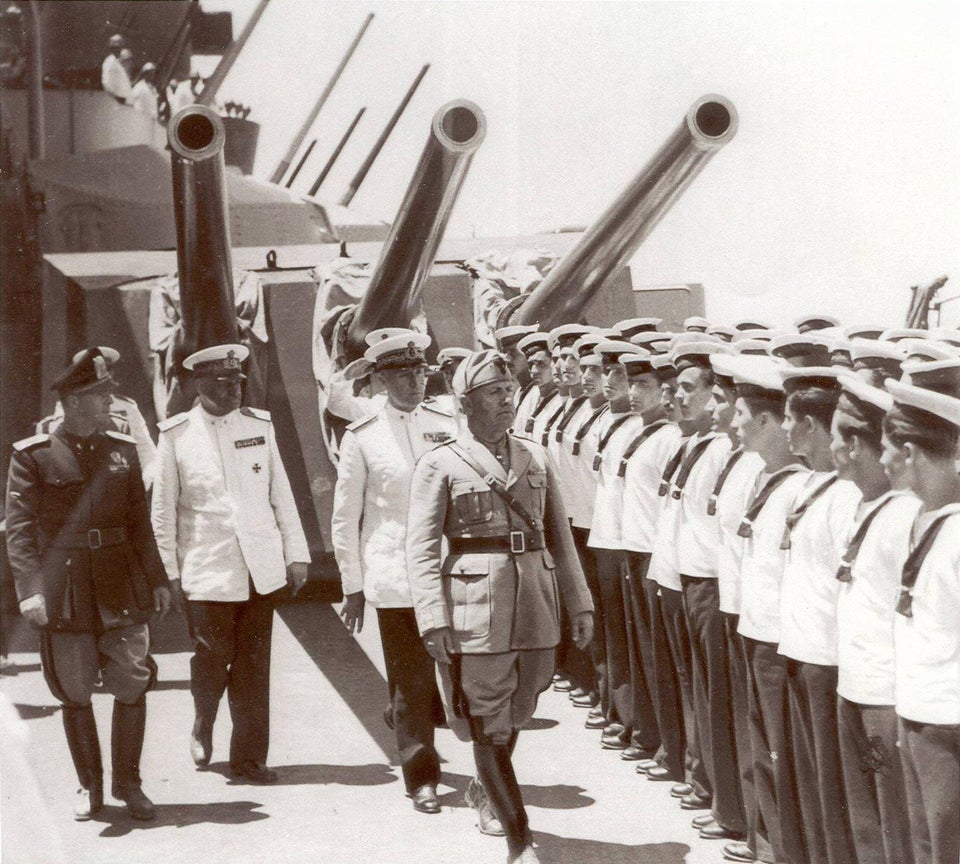 Reggiane RE 2000 Catapultable during the catapult tests on board the Giuseppe Miraglia seaplane carrier. 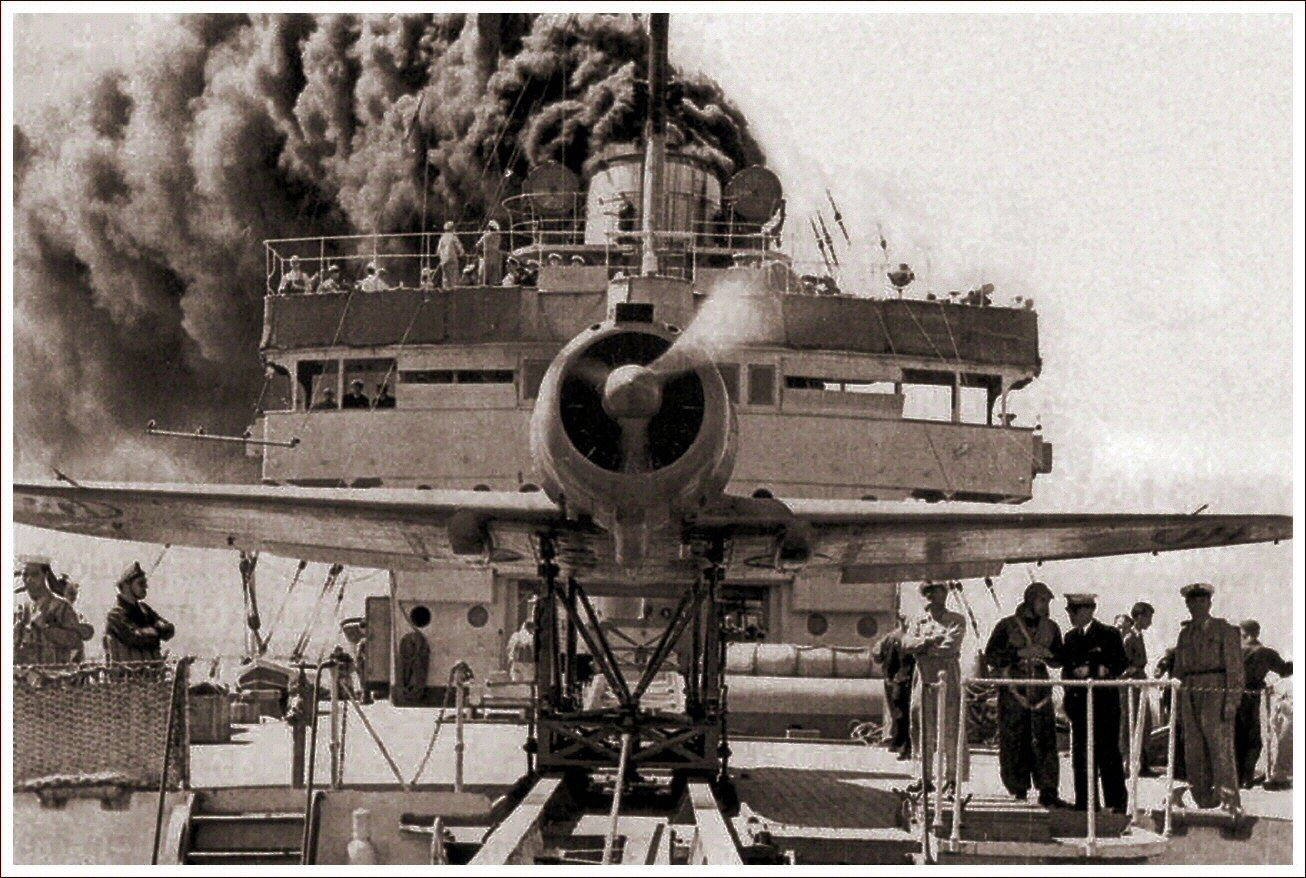 Maybe they shouldn't bother with the plane and consider doing a smoke stack test instead.

First time I looked at it I thought the same thing. "What the heck are they burning?"
Someone must've left the roast in the oven too long.

And the I noticed that the seaplane does not have any pontoons.
It may be a sea plane carrier but as it turns out the Reggiane is a land based fighter.

Of course this was just a test and it could very well be thought of as taking off from the ship and then landing at some land air base.
Very feasible especially if used around the Mediterranean.

"The Reggiane Re.2000 Falco I was an Italian all metal, low-wing monoplane developed and manufactured by aircraft company Reggiane. The type was used by the Regia Aeronautica (Italian Air Force) and the Swedish Air Force during the first part of the Second World War." 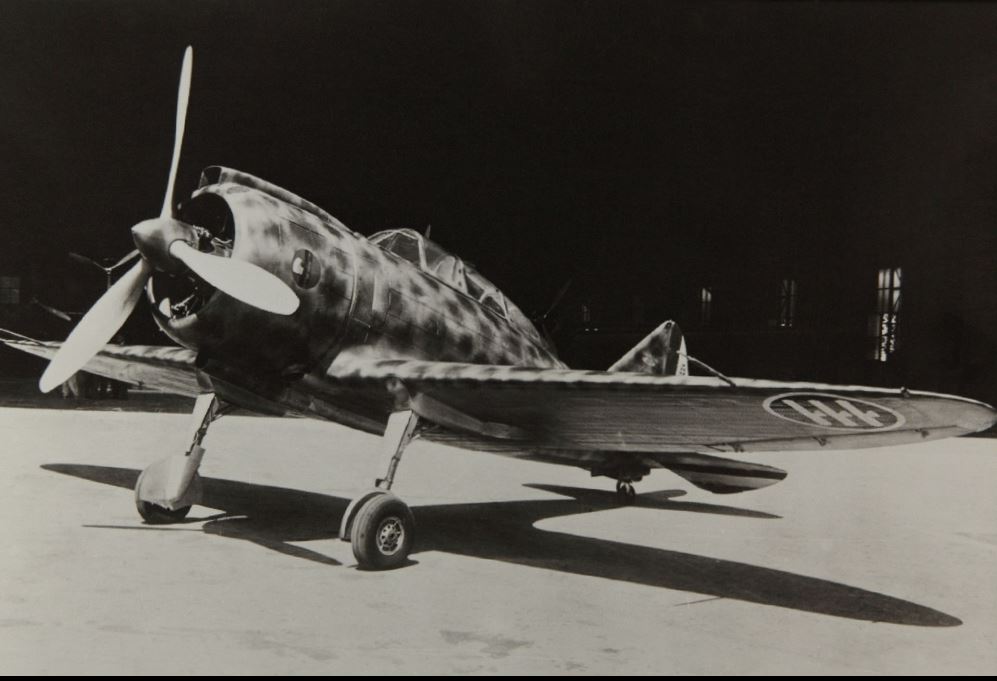 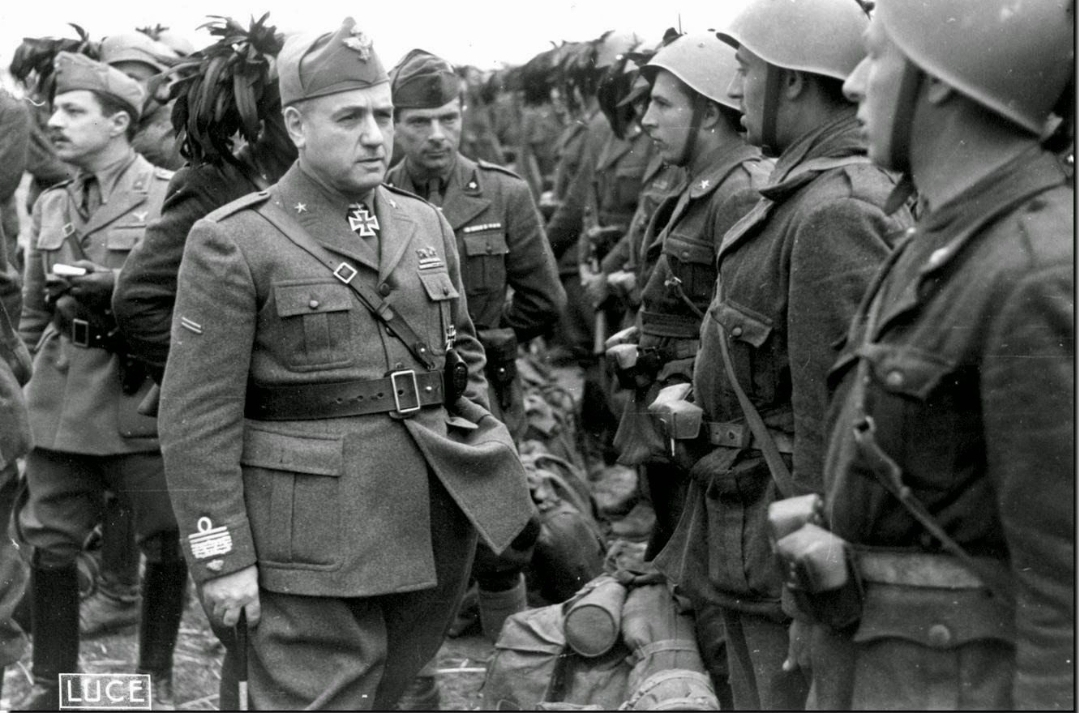 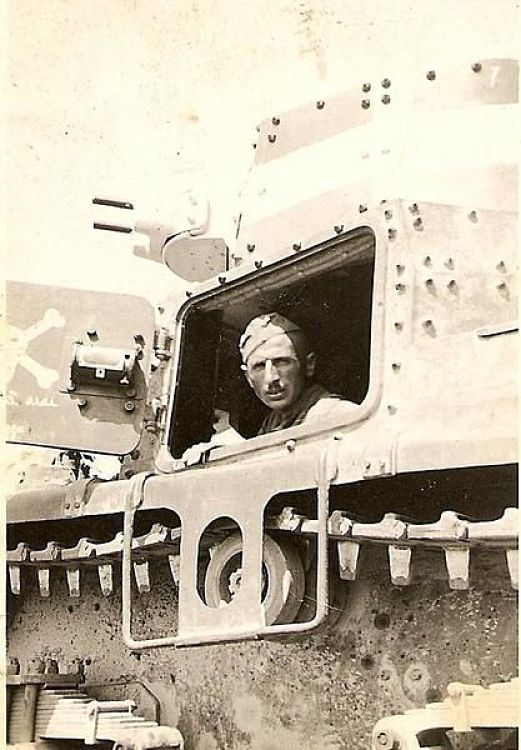 Damage done to the Italian submarine Cobalto by gunfire from the British destroyer HMS Ithuriel on 12 August 1942. 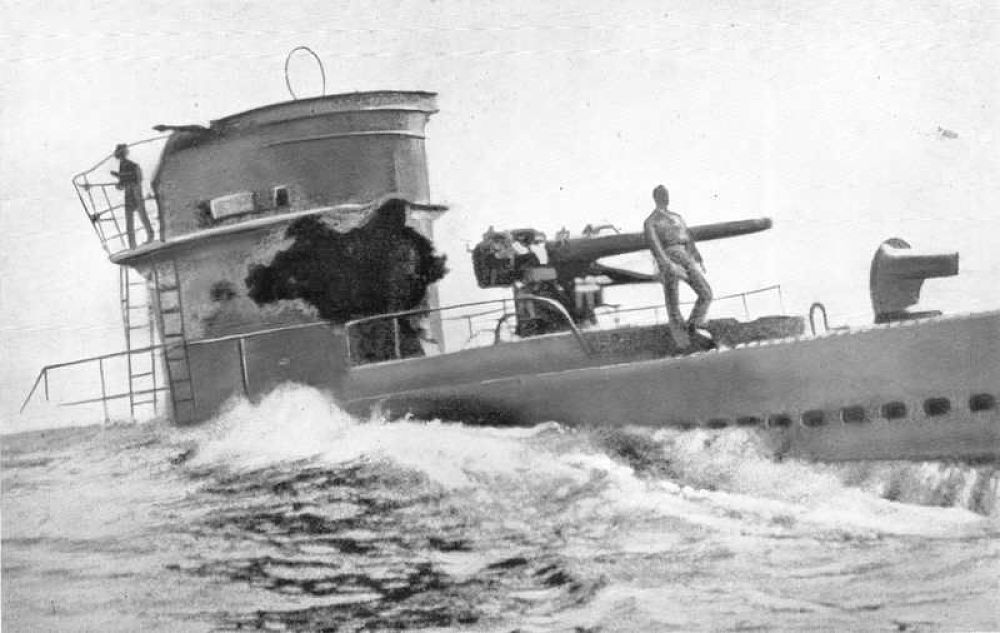