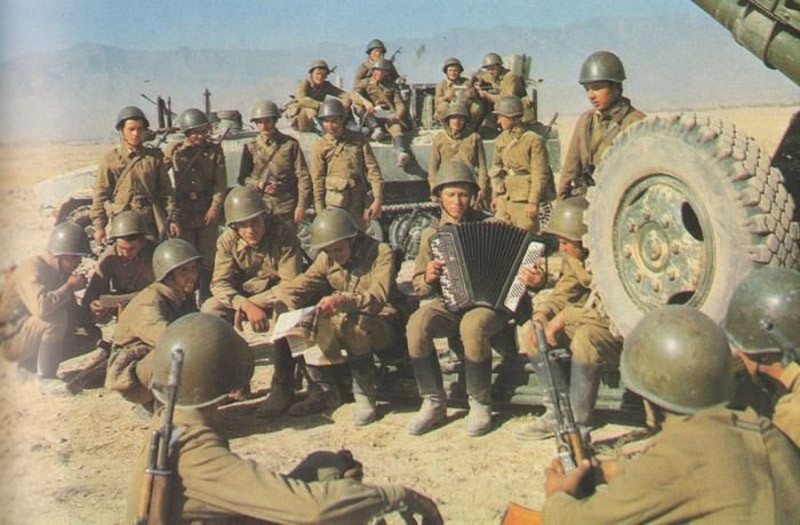 Since the beginning of the war in Afghanistan, a major problem has always been the poor infrastructure. This meant that during the invasion, supplies had to be brought in from the Soviet Union by road or air. Especially the convoys carrying these supplies were vulnerable and an important factor for the Soviet presence.

This is where you come in. You have just recently trained a local rebel group in combat. Use them now and do your work to wreak havoc and terror among the communist forces!

This is a large campaign (up to 13 varying battles) based on the Salang Pass from the Mujahideen point of view. You will start in February 1980 by organizing resistance and carrying out sporadic attacks against Soviet convoys on this route. With time you will learn more and more about the capabilities of the enemy and your own troops

Sorry for the delay. I have checked this campaign carefully and hope that everything works as it is intended to do. If you think something might be bad then just report it back and I will take a closer look at that problem.

The purpose of this campaign is to entairtain and educate you about the war in Afghanistan. Enjoy! 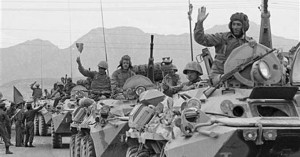