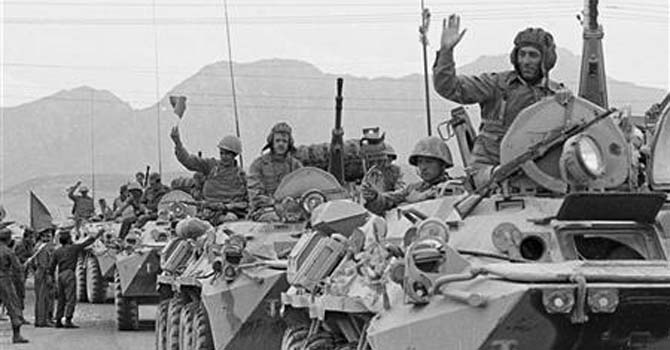 The Soviet leader Mikhail Gorbachev ordered a withdrawal of Soviet forces in 1985 and the replacement of these troops by the Afghan army. The Soviet forces will oversee and train Afghani units in cooperation, logistical management and increase the effectiveness of its combat abilities. Be warned that the Afghan army is in poor morale and requires a constant observation to keep the motivation, morale and discipline at an acceptable level. Maybe you can teach them to fight better and lead them to victory against the Mujahideen?

This campaign is based on 3 different maps that are altered in different ways to simulate a 2-day battle with a night-day circulation. If you win you may move to fight the mujahideen in the mountains. If you loose you might find yourself defending your HQ at Shabnam Village. You will be able to fight up to six battles depending on how well you lead your forces.

Note that not all features that I (the author) wished to include are represented. The initial plan was to have a very large battlefield with day-night circulation, real bridges, reinforcements depending on how well you do, amphibious vehicles, weather, active logistical support, wrecks and craters transferred to the next battle and so on. It has been quite frustrating to bypass these missing pieces but I still hope that my creativity to solve these problems is acceptable.

I hope you enjoy this campaign! 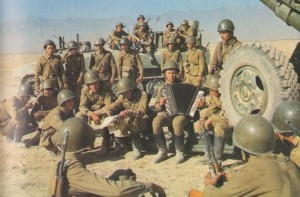