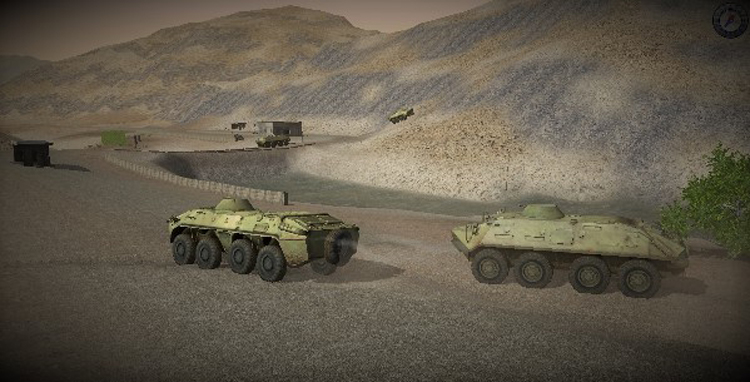 Battle of the Bridge is a scenario about a fictional battle between the Afghan Army and the Soviets. It focuses around the Salang Pass and the warring factions will be forced to fight each other for the control of a bridge over the river Kunduz.

A tough and long battle awaits you since both factions are unwilling to give up this bridge. Take command of the mechanized and armored forces of any of the two factions and lead them to victory!

You can play as either Soviet or Afghani in singleplayer or multiplayer mode. The map is carefully balanced enabling fun multiplayer battles. 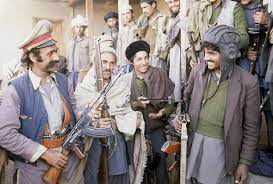 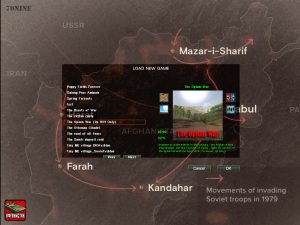