The 1st Canadian Infantry Division had been on Sicily for a week and seen only halting action against the enemy. On 17 July, companies of the ‘Hasty P’s’ had skirmished with elements of the 15th Panzergrenadier Division. The Germans began to withdraw from the town of Valguarnera while all three brigades of the Canadian division split up to go off in different directions to search the hills and once again find the enemy.

“A” Company of the Hastings made brief contact with a sister company in the hills, then lost contact again during the night. Poor communications were becoming a fact of life in the rough terrain of Sicily and battalion commanders were getting used to being out of contact with their own units. Company commanders, too, were forced to operate as independent entities for extended periods of time. “A” Company was no exception. After a long day’s labours they settled in for the night to await events.

The following dawn, their sentries were astonished by the sight of six truckloads of German motorized infantry parked on the road below their bivouac. While other companies were in for another long day of hiking and groping through the hills to make contact with the enemy and their own headquarters, “A” Company had at last established the situation with some clarity…

Designed for play either H2H or vs AI as either side. Adapted from an earlier scenario for CM:AK. 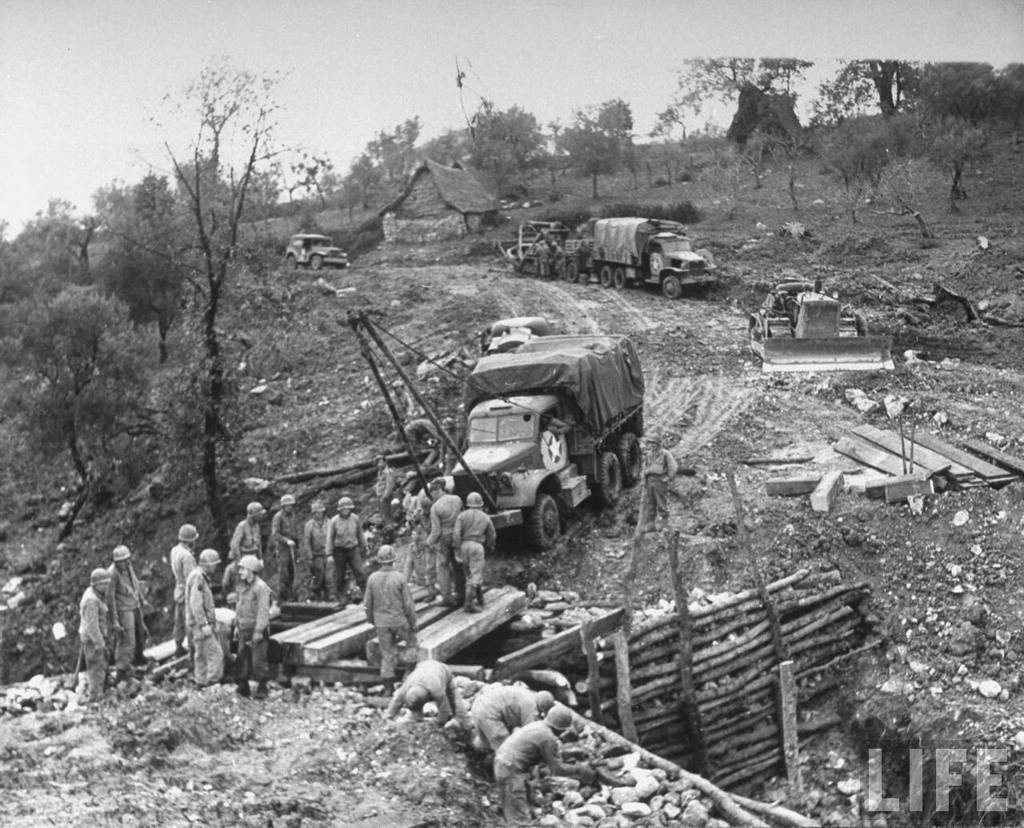 Rangers and Engineers at Gela 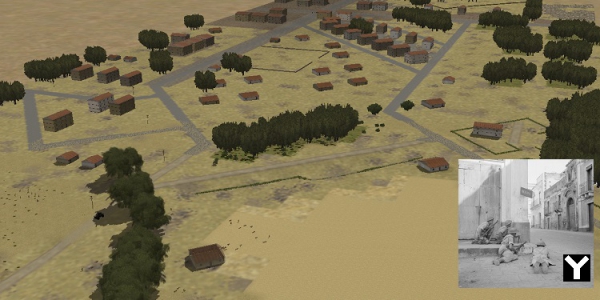 TWC Dash for the Bridge
2016-03-08 0 Comments
[TRANSFERRED FROM BF REPOSITORY] The success of Operation BAGRATION led the desperate residents of Warsaw to launch a second bloody...

Partisan Vodka
2015-09-13 0 Comments
Grobdeutchland troops meet with Lituanian partisans in the small town of Ignalina. This scenario comes with a specific mod (very...

Norman D – Ratville
2016-05-26 0 Comments
Ratville version II The basic essence of this scenario has not been changed. The Airborne are still surrounded and it's...