Now a town, back in 1944 a farmstead (according to the Red Army map), this location a few kilometers east of Siauliau, and right south of Pakruojis. It struck me as a like place where it would have made sense to make a stand for the rag tag, improvised commands organised by Army Group North to contain Third Guards Tank Army as it plunged through the Baltic Gap onto the coast at Tukkums in July 1944. 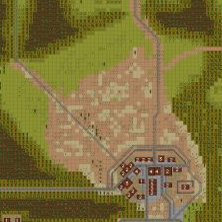 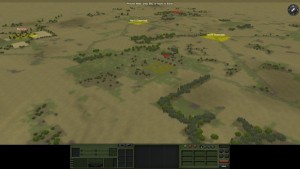 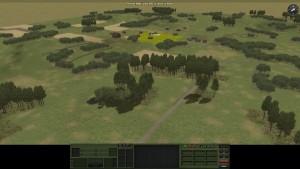