This mission is a Blue vs AI mission only and requires a fully patched version of CMSF with the British Forces Module.

For best immersion in this mission, I recommend that players download the British Army Temperate Climate Camo Mod which is available at the Battlefront Repository here: 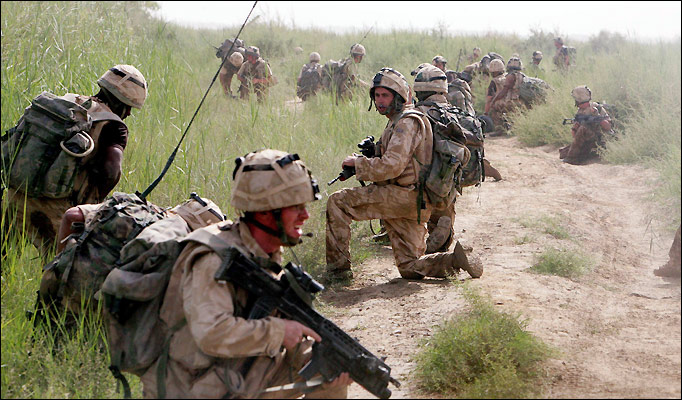 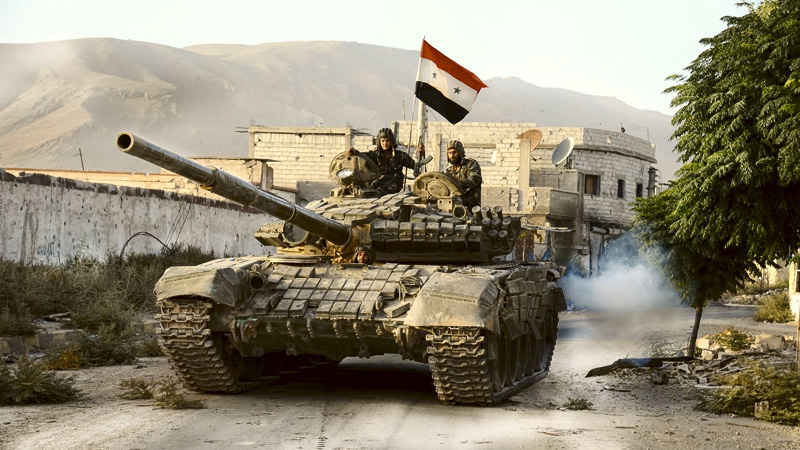 A Ranger Challenge
2016-05-07 1 Comment
Yet another blast from the past. A total conversion from a CMBO mission dealing with the U.S. Rangers at D-1...

Guardians of the Homeland Campaign
2016-11-02 0 Comments
[TRANSFERRED FROM THE REPOSITORY : NATO MODULE REQUIRED]   This is a Byte Campaign of three battles with average length of...

Termoli
2016-02-29 0 Comments
[TRANSFERRED FROM BF REPOSITORY] As the British move up the east coast of Italy, the Germans rush to reinforce the...