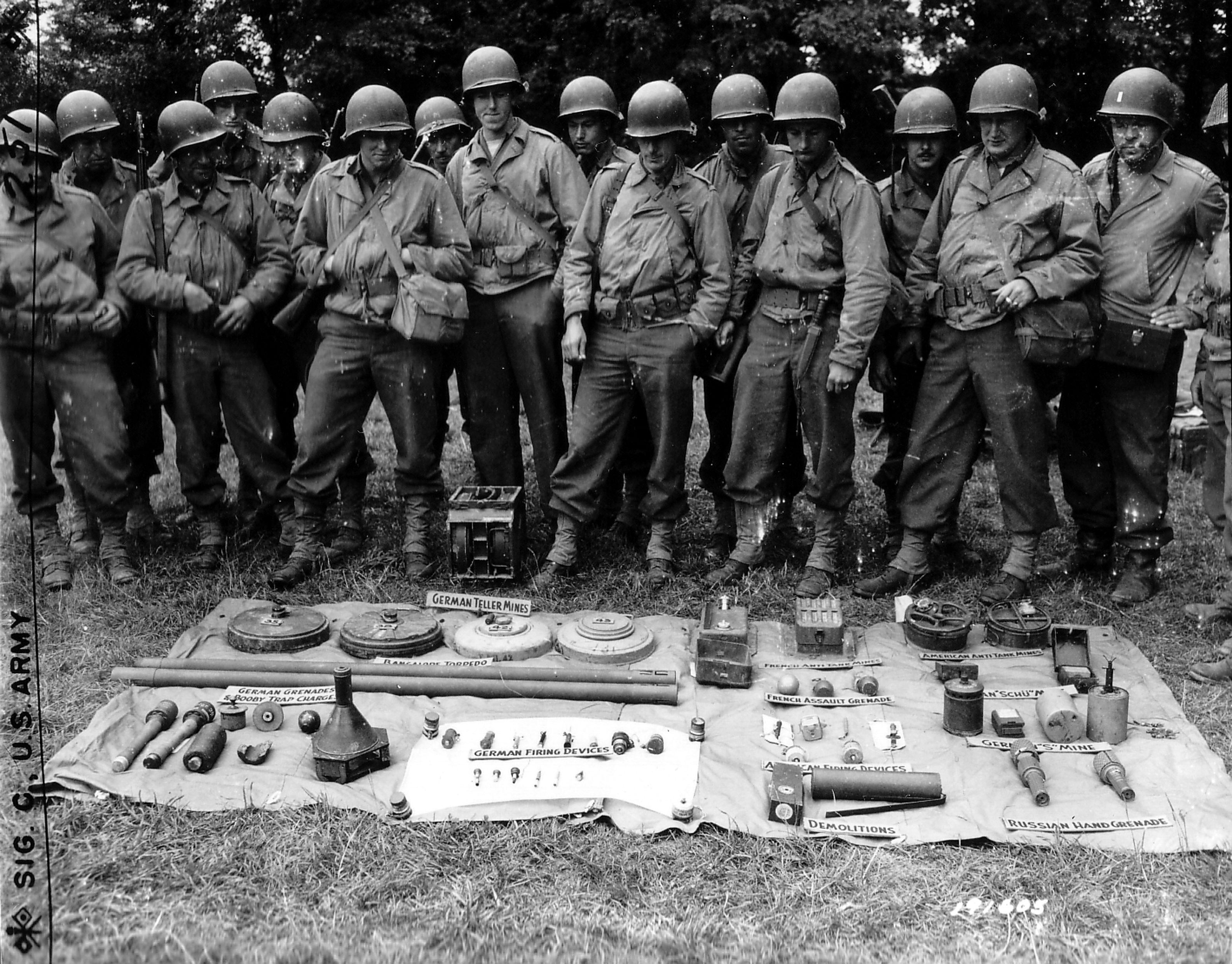 Fictional Company-level Meeting Engagement for control of an Autobahn interchange.

Adjusted number of mortars, and ammunition amount for same.

Adjusted American squad headcount in some areas to match forces.

Both Overpass bridges destroyed due to pathing issues.

Americans have less mortar smoke than Germans(due to HE ammo balance), but more ‘personal/vehicle’ pop smoke. 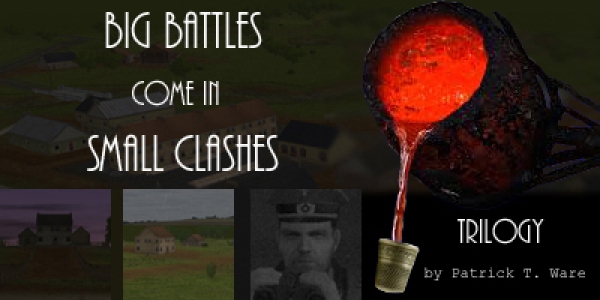