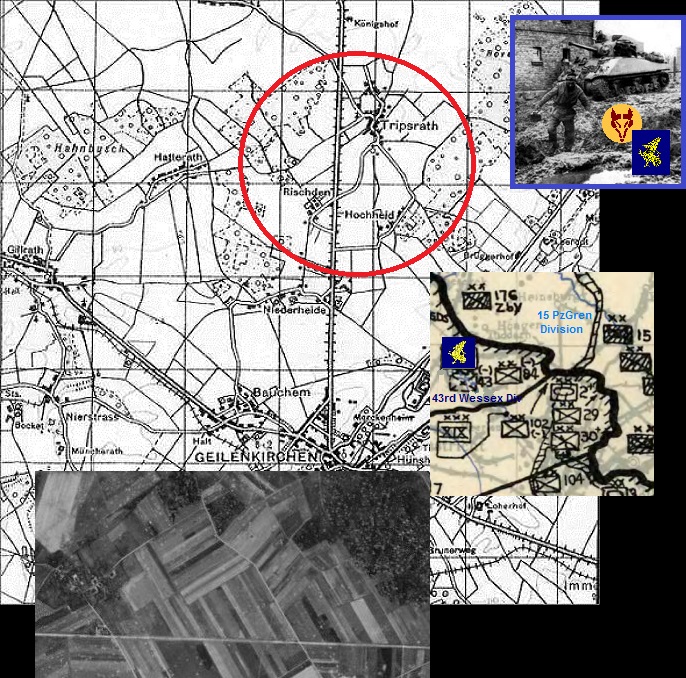 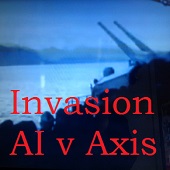 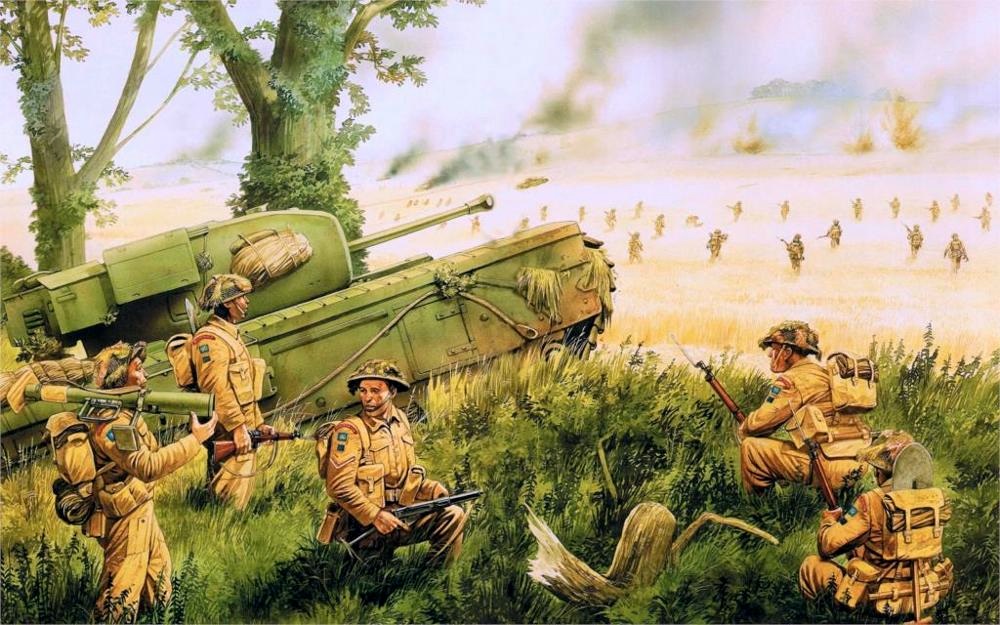 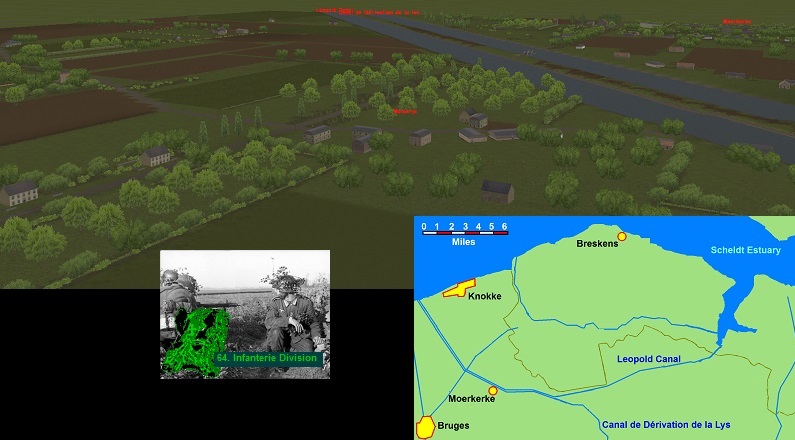 A View To A Kill
2015-11-18 0 Comments
***Transferred from the Repository*** US and Syrian forces race to the hilltop. Playable on either side or H2H. Sergei