Prelude to an Invasion

An Introduction to an Alternative History.

They decided to scout the harbour area quickly. On their return, they join up with 1st platoons’ HQ “Shorker”, together with a Medium mortar team.

The British Home Guard, part time soldiers, with a few regulars are defending the harbour. The gently westerly wind had aided the landings of those of 3rd Company whose craft had avoided the RAF and anti-aircraft guns.

It is warm, the ground dry, however there is now a light rain, falling. “Shorker”, confirms the attack on the harbour will go ahead, as the first invasion barges will reach the harbour after 06:55. They are currently on route. 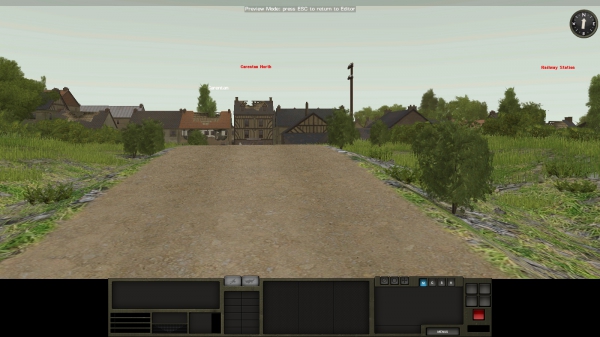 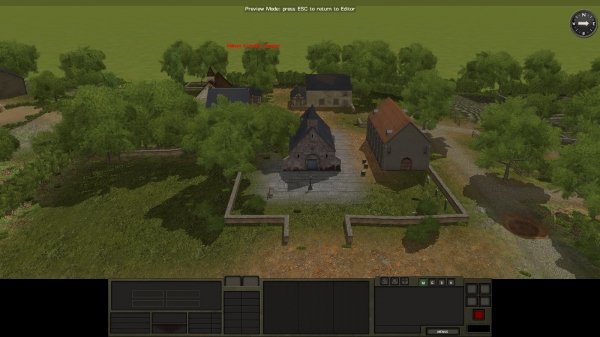