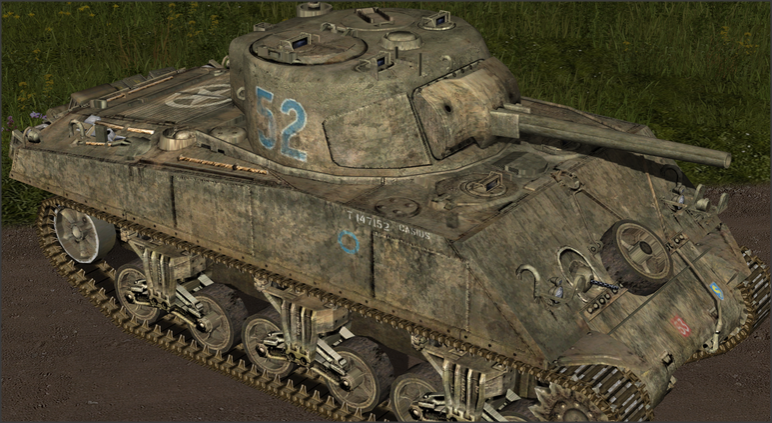 The United States provided tens of thousands of its Medium Tank M4, also named the Sherman to many of its Allies during the Second World War, under the terms of Lend-Lease Act.

British and Commonwealth use in Europe was comprehensive, the Sherman replaced the General Grant and General Lee tanks and was in the majority by 1944 – the other main late-war tanks being the Churchill and Cromwell. The Cromwell was used in reconnaissance because of its superior speed and the Churchill had the better cross country mobility.

A BIG Thank you to Darknight Canuck for the pictoric references. 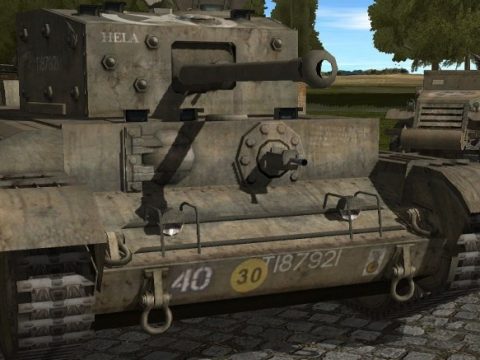 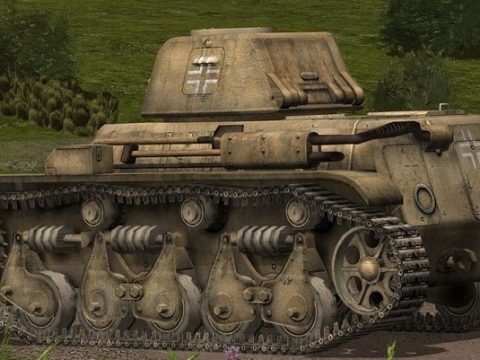 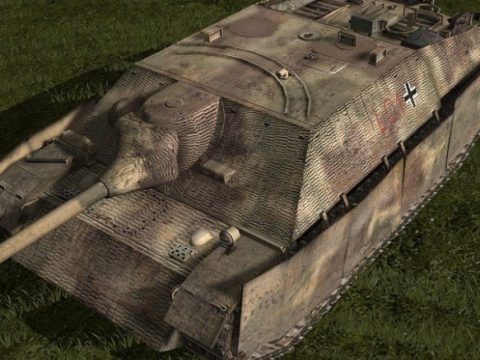