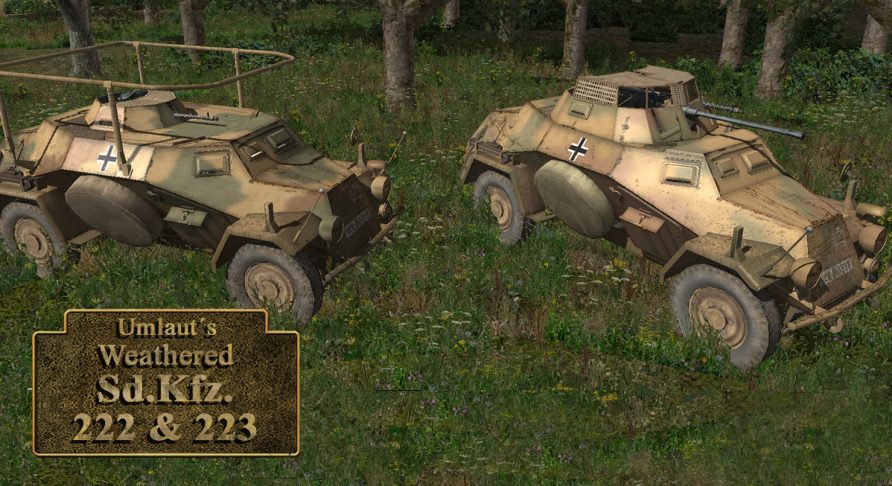 *Sd. Kfz. 223* An armoured car with similar features to the Sd. Kfz. 221, but with the addition of a frame antenna and a 30-watt FuG 10 medium-range radio set. Later versions of the vehicle were equipped with an improved 80-watt FuG 12 radio set. It was originally armed with a 7.92 mm MG 13 machine gun, but in 1938 this was changed to a Maschinengewehr 34. The crew was increased to three by the addition of a radio operator. Production ran from 1936 to January 1944, with at least 567 vehicles being produced for the army. Its full name was Leichter Panzerspähwagen (Fu).

To install download from the link and extract to your ‘Z’ mod folder.

To support the channel through Patreon please follow this link… https://www.patreon.com/bootie 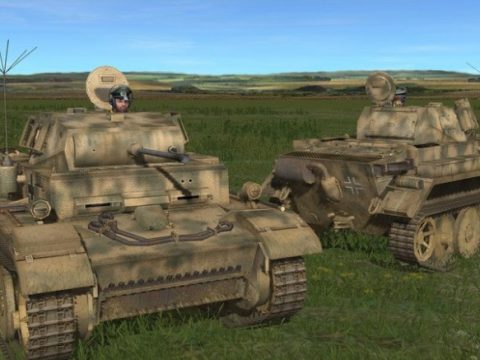 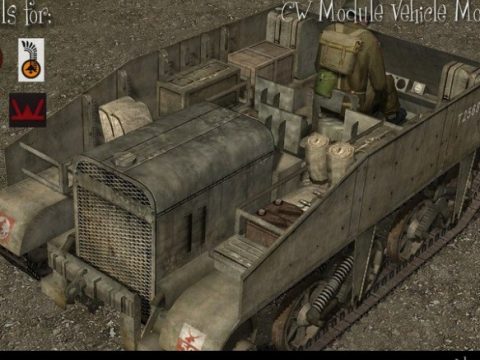 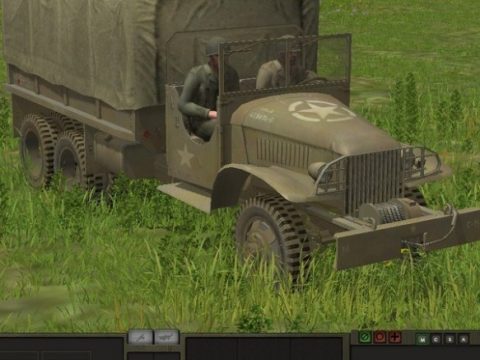