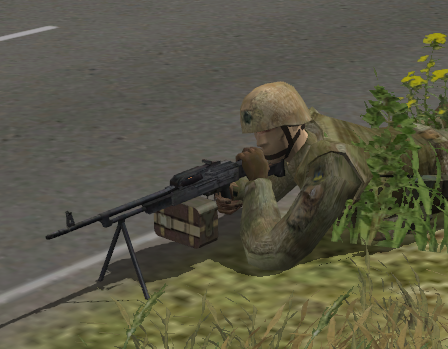 Ukrainian Armed Forces are currently using few types of 7,62 mgs. One of them represented in this game is standard soviet made pkm. Yet, Ukraine is also producing its own analog/alternative/replacement to pkm. Its called KM – which is short from [kulemet; mayak]. Basically it is the same mg with few changes and improvements from standard pkm. It is easier to tuning, its parts are all black and it has slightly different mags.

With this small mod of mine I was also wanted to deliver certain thing what is being used more and more now a days – and those are mag holders/pouches etc.

This is a small modification what adds a new look to Ukrainian Machine Gun.

Note: best played when being used along with “MABUTA MK-2” uniform modification. 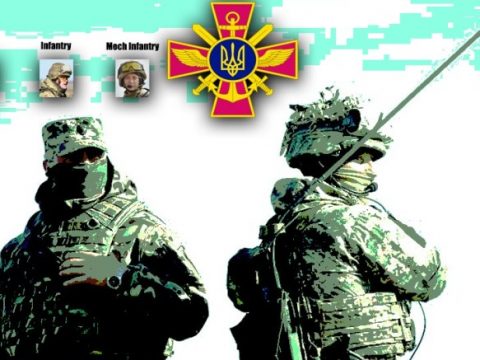 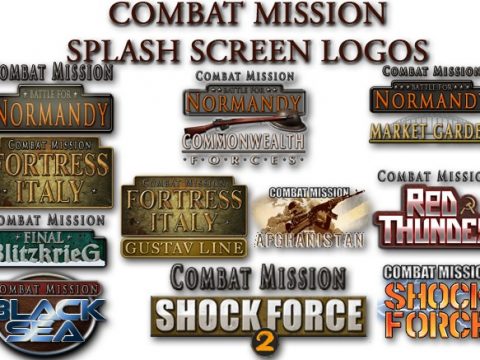 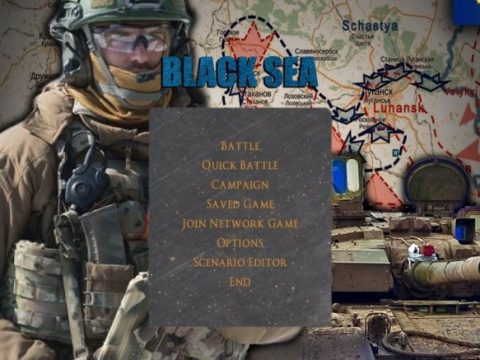 CMFB : Parka Tankers
admin 2021-04-13 0 Comments
"This replaces the panzer wrap with a parka (either white or camo) for the SS and Heer in winter conditions....

CMBN Sounds Mod German Vehicles
admin 2019-02-20 0 Comments
Mod Part 2 for Battle of Normandy. a) This Mod will depend the side that you are playing your CM...