Ok guys Christmas is on the door I propose you, my car dump again …

…this is my introduction for the X mas package :

You will be able to added some wrecks vehicles, from Neutral, Russian and Ukrainian,
to yours scénarios maps and campaigns, in complement of the existing ones already in the game,
via the editor, the only thing that I cannot do is, that they are burning, but some are already burned.

This will be for the CMBS

I took the system of @Umlaut exemple, with Flavour Objects, (FO) and for my part, this works perfectly.

Ok all is not perfect but i gave my best, I spend lot of time to realized it and hope that you will enjoy it.

First you have to install the Editor buttons mods from @rockingharry

For every (FO) 16 slots can be used in the editor.

But to keep the original one always available, I will be starting with the Num 2 or later.

I choose the following FO’s.

Let s start the game and go to the editor.

Load a map campaign or scenario

Click on the category of FO’s Bin, Barrel,…of your choice, and the choosing number.

Check the 3d view on your map and place the wreck correctly, save it eventual in a different name as the original.

Then let start the game.

For some differents infos and tips supports.

PS civilians vehicles can be also used for others modern module of CM like CMCW CMSF2.

In th same way I am almost finish with CMRT PK2 FO’s,
also, for CMCW but for this last, I guess I will not be finish before Christmas.

With only 14 vehicles for now.

Same procedure as above but here we have the particularity with 2 different “kind” of country. 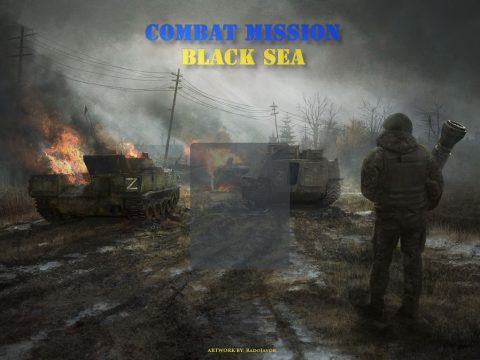 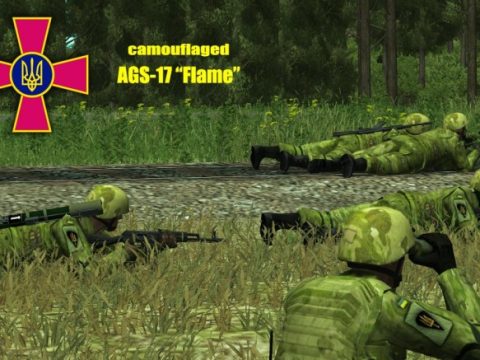 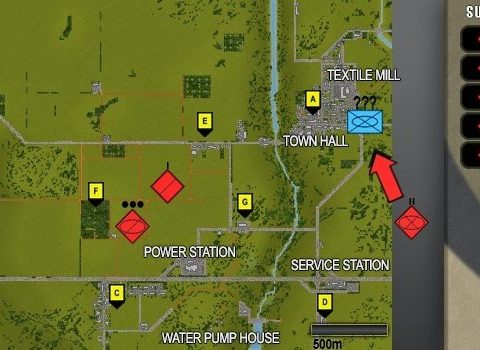 CMBN Damian’s (101st) Paratroopers
admin 2019-01-26 0 Comments
Welcome This mod changes the 101st US Paratroopers Uniforms.I have made the camouflage on the Helmets, And Ranks also. 4...