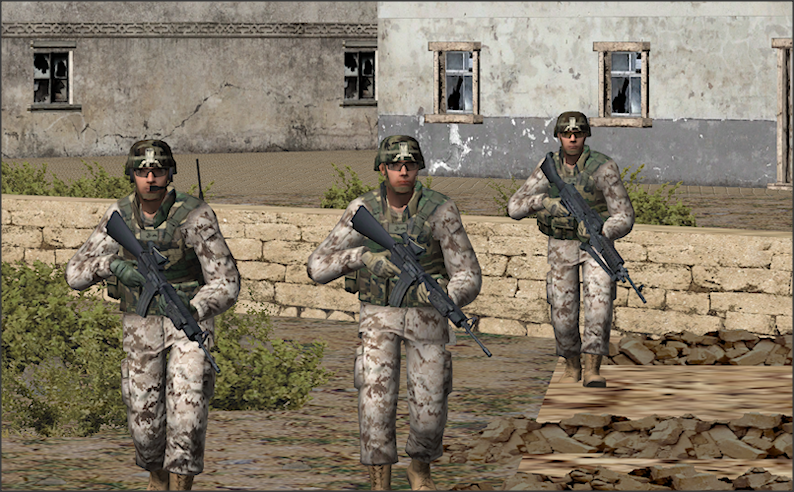 This uniform mod offers some variety for the US Marines uniforms, helmets, and gear. They are contained in the following folders:

A couple of things….

1. I refer to what is officially designated “Woodland Marpat” camouflage as “Digital” simply to differentiate it from the US Woodland (non-digital) pattern.

BEWARE: Although the USMC uniforms and helmets in CMSF2 are distinctly separate textures, there are some items of gear that, as far as I can tell, use some of the textures used by the US Army pixeltruppen. (These have the tag “[brown]” added to their names in the game’s texture files.) Because of this, using the Gear mods may cause US Army troops to have some gear show up in game in the modded version you are using.

Much thanks to our very own Modding Metalhead Maniac Mord (a/k/a MC Stud Muffins) for his encouragement and original inspiration to start modding way back when, and to all the Forumites who also lent their encouragement and support for this mod.

To install:   Download and unzip the file, pick the folder(s) you want, and put it in the “Combat Mission/Shock Force 2/User Data/Mods folder (where you put all your other mods). 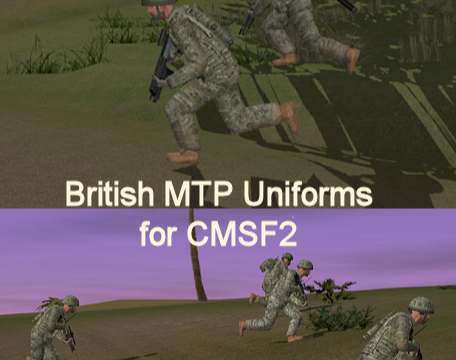 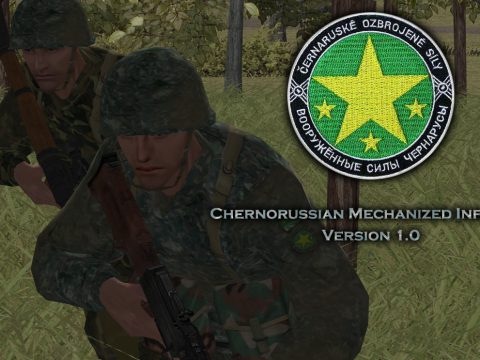 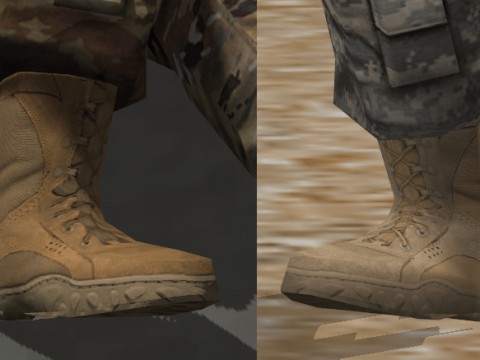 German Winter Faces
admin 2020-12-31 0 Comments
German faces only..mod not finish made them only for the video I made long time ago, publish by request…..I made...