From riches to rags (ok he's not quite there yet, but give him a month)

Beauty and the beast! Sold the car a few years back to my brother, so at least it's still in the family. 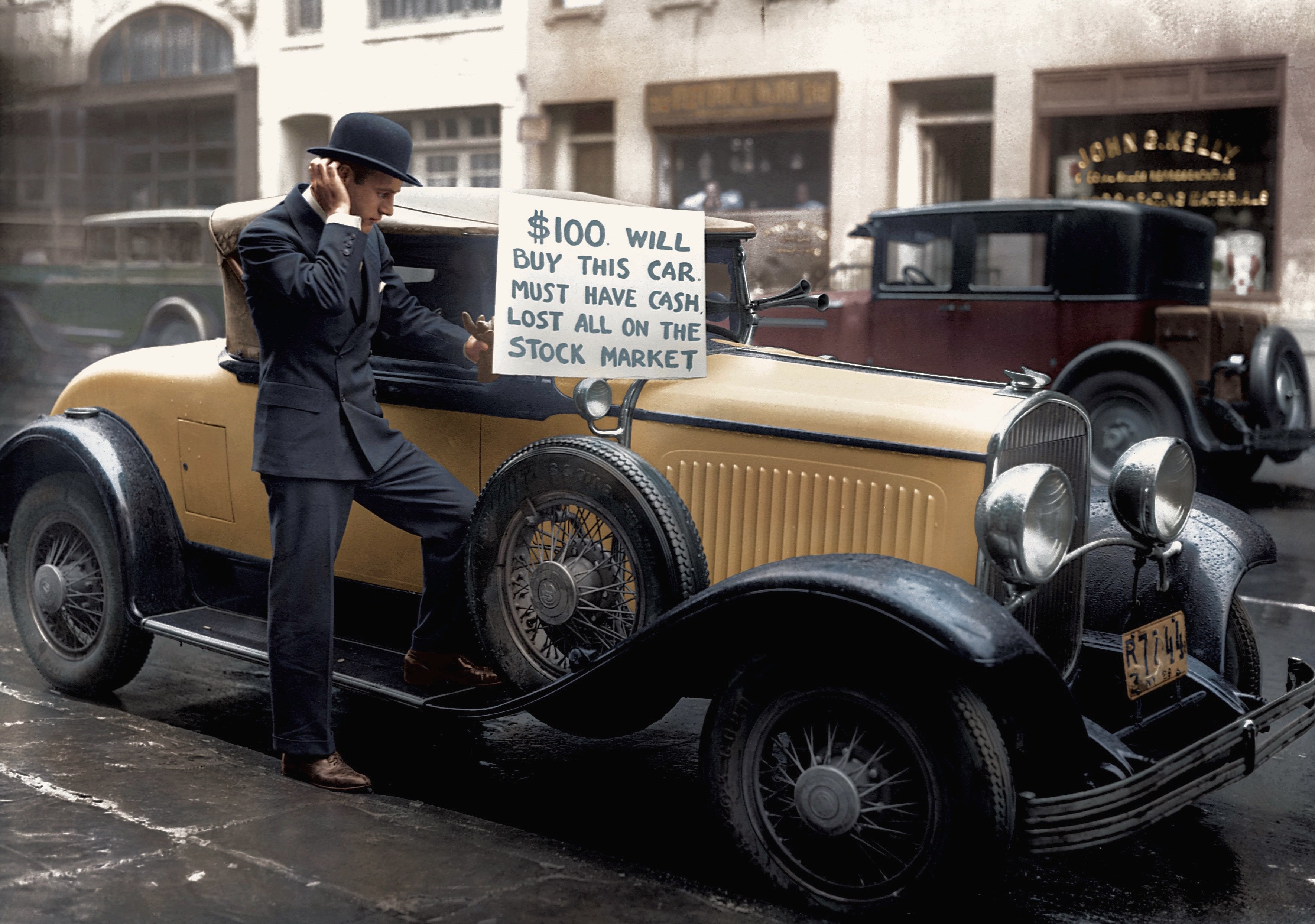 That photo is great quality, it really brings the era and subject matters to life - great find Louis.

This past weekend I visited two car museums in Newport Rhode Island (my brother lives nearby).
The Audrain and the Newport Car Museum.

The Newport had this to start off with:

The Benz Patent-Motorwagen ("patent motorcar"), built in 1885 by Karl Benz, is widely regarded as the world's first production automobile,[1] that is, a vehicle designed to be propelled by an internal combustion engine. The original cost of the vehicle in 1885 was 600 imperial German marks,[2] approximately 150 US dollars (equivalent to $4,268 in 2019). The vehicle was awarded the German patent number 37435, for which Karl Benz applied on 29 January 1886. Following official procedures, the date of the application became the patent date for the invention once the patent was granted, which occurred in November of that year.

Benz unveiled his invention to the public on 3 July 1886, on the Ringstrasse in Mannheim.
About 25 Patent-Motorwagen were built between 1886 and 1893.
The car is currently being maintained by Mercedes-Benz Classic. – Wikipedia

This is an exact copy, one of several that were sent to dealers around the world. 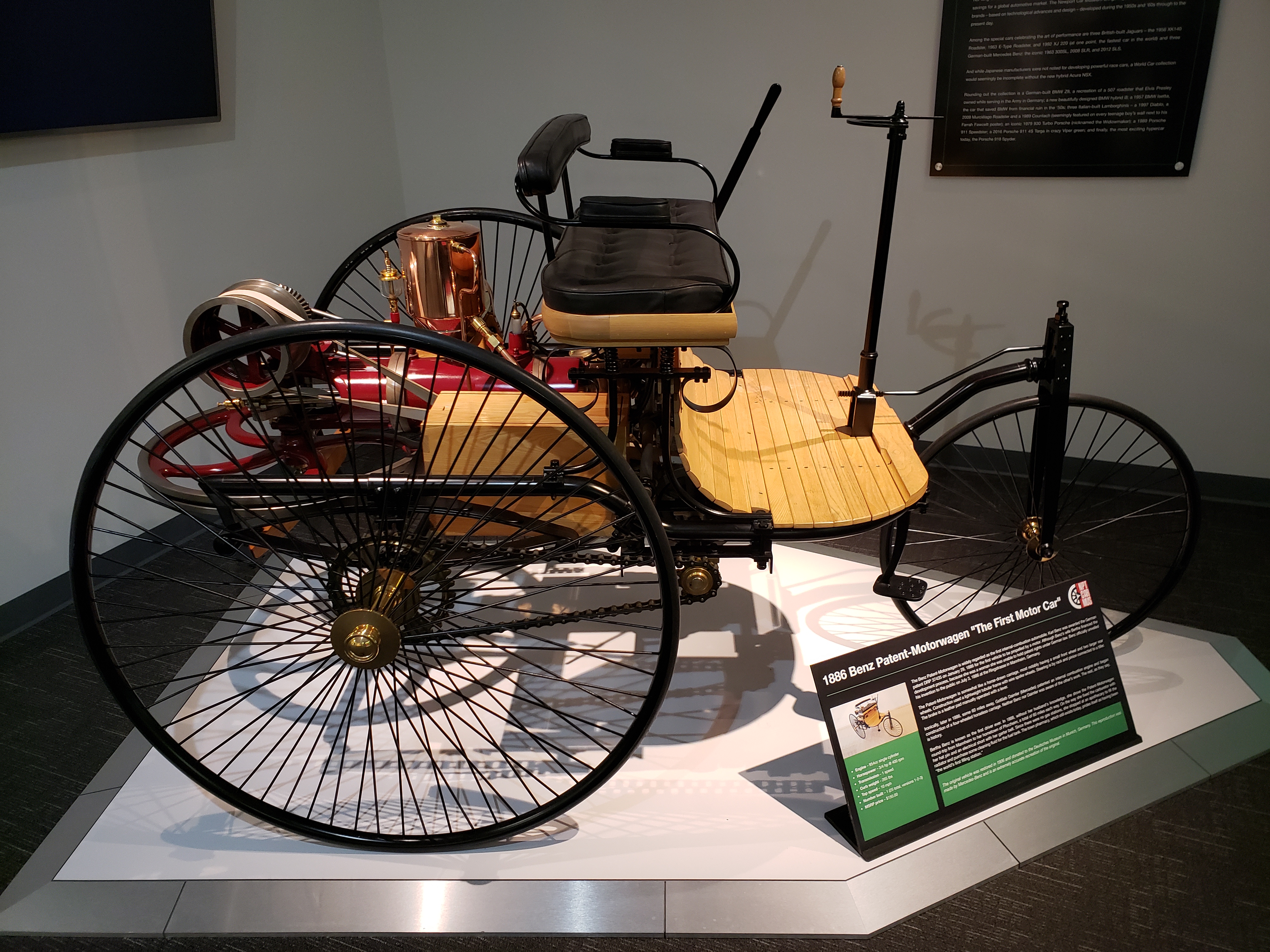 You walk past the first car in to the central show room of super cars.

To me the start was the Porsche 918 Spyder.
Sweet. 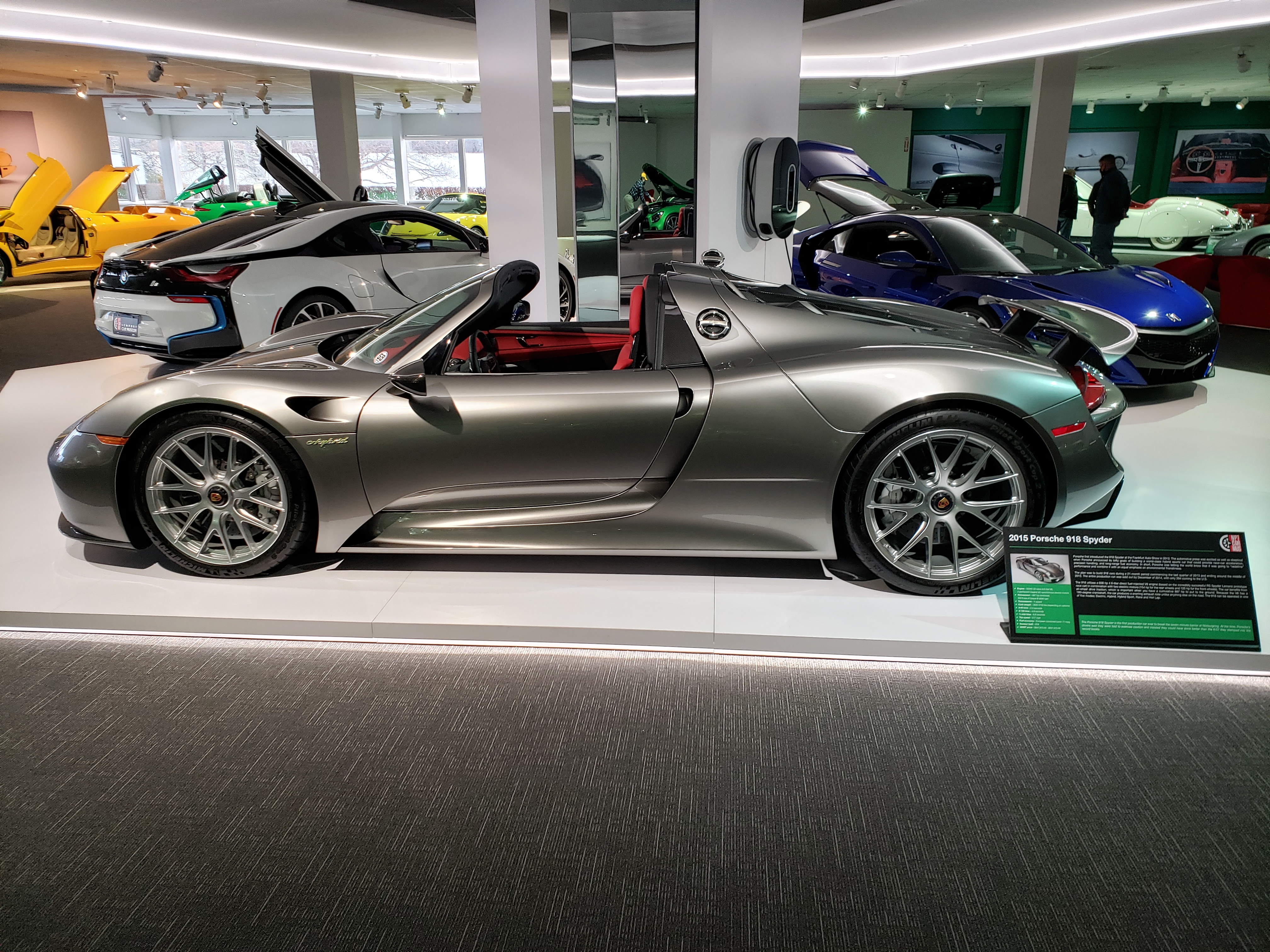