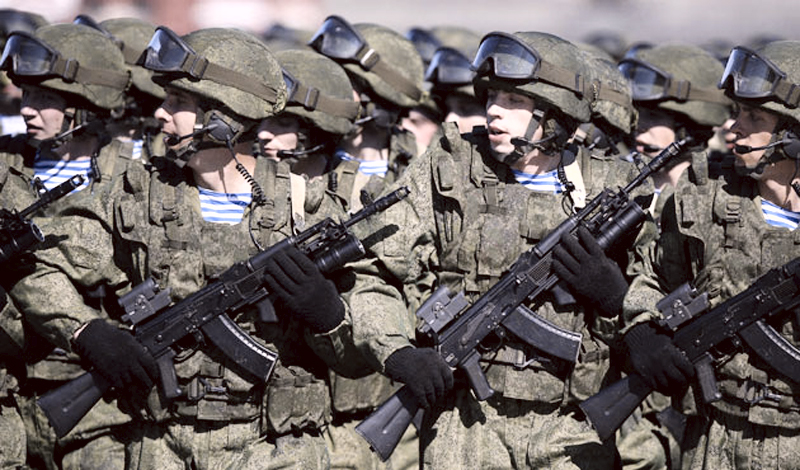 ***Transferred from the Battlefront Repository***

Lights, Camera & Action is a large scenario used by Bil and Scott for the Official Black Sea AAR.

This scenario is best played Head to head but it does have Red and Blue AI plans for solo players.

A wide variety of troops are present at about a reinforced Battalion per side.

Blue are counter attacking to relieve the troops trapped in the town of Krichek while the Red forces are attempting to destroy the trapped Blue force while holding off the relief force.