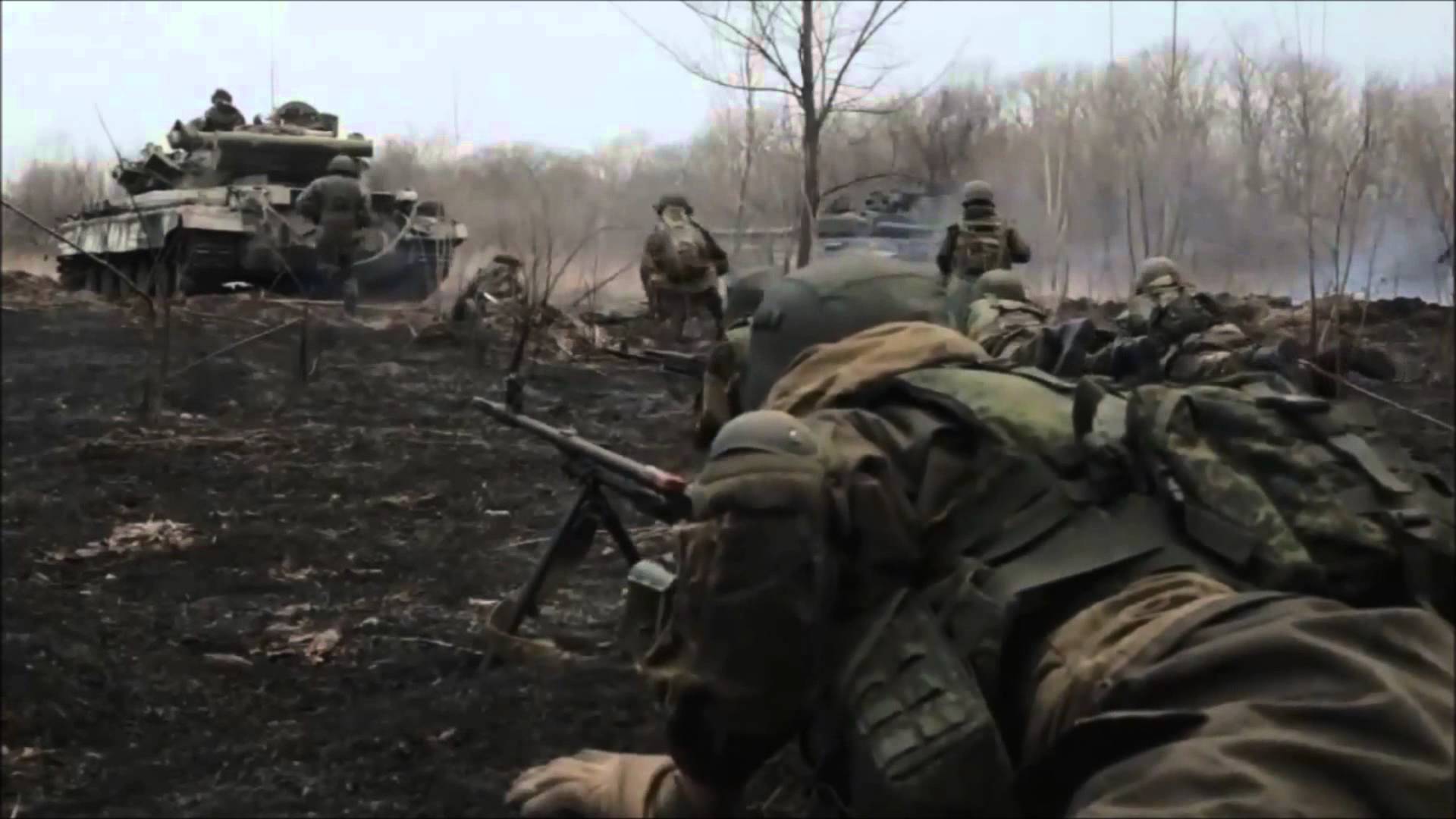 ***Transferred from the Battlefront Repository***

Separatists with Russian Spetsnaz support assault a Ukrainian Army held village west of Donetsk in the lead up to the war. Play as Red, Blue or HTH but best played as Red. Includes Blimey’s Separatists Mod (with permission). 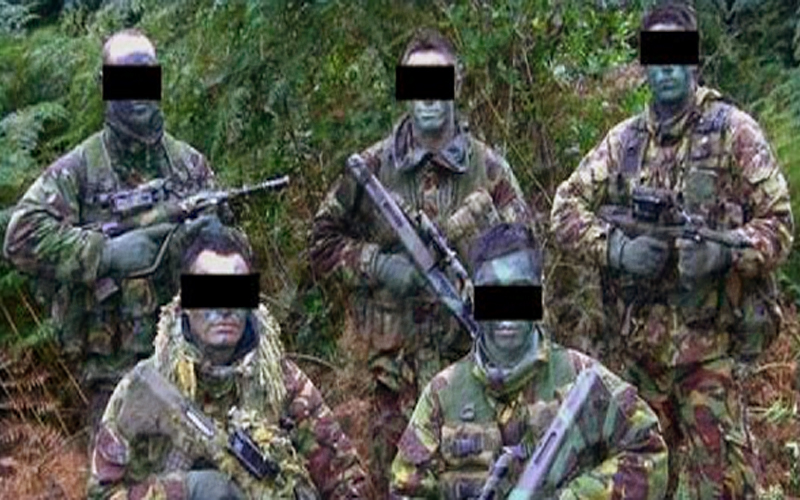 1 thought on “Neighbours From Hell”

DiSaronno
2016-02-29 0 Comments
[TRANSFERRED FROM BF REPOSITORY] This is a fictional battle which takes place in the mountains north of Florence in the...