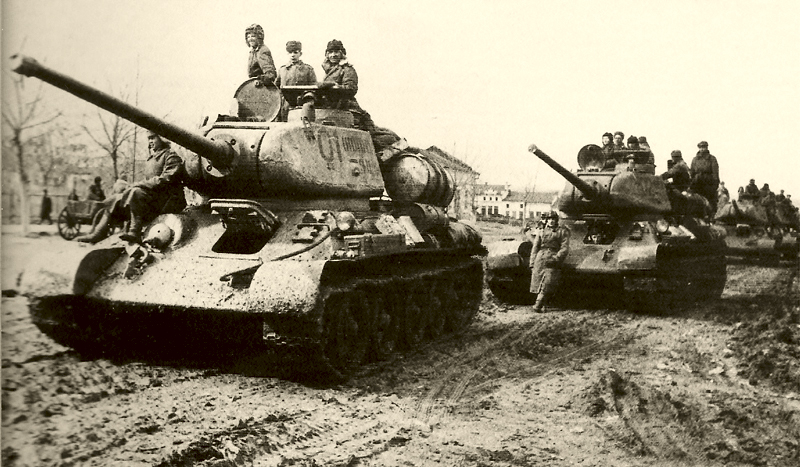 This scenario features units belonging to the W-SS Totenkopf Division. The scenario is mod tagged for Vein’s Totenkopf mod and is thus best played with that mod.
There are only AI plans for the Soviet side, so play-style is H2H/Axis vs AI only.

This is a historical scenario based on the fighting on the Nemen front in mid-July 1944, where 3. SS-Panzer-Division “Totenkopf” was tasked with carrying out a local counterattack on the town of Sopockinie in an (ultimately failed) attempt to cut off Soviet mechanized forces that had broken through further to the north-west to the Augustow canal.
This particular scenario portrays a battalion sized engagement on the eastern flank of this counterattack.

Tags: ASSAULT HUGE SCENARIO PLAYABLE AS H2H AND VS AI