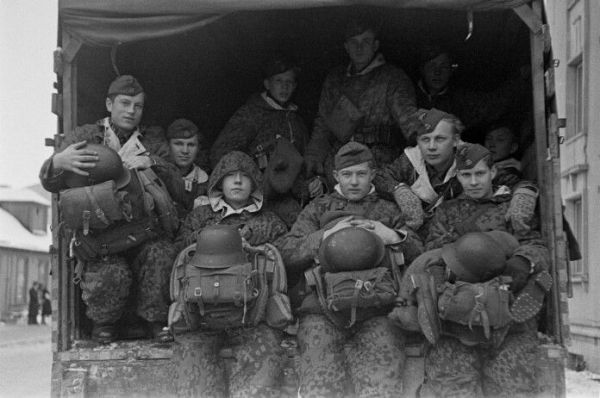 Herr Oberstleutnant Raus, You are given command of Wehrmatch Panzer Grenadier Regiment 245. Having taken heavy losses repulsing never ending Red attacks, it has narrowly escaped encirclement last week, but it managed to break through, sustaining more casualties, among which its Commander, leaving behind all its heavy weapons, most of its vehicles and assault guns. Your initial orders were to move to Paderborn to have it reformed with replacements and to draw new equipments, Spw’s and Jagd PZ IV’s. However, due to the critical situation and the lack of available reserve, You will take command of KampfGruppe Raus IV Battalion / PGR 245  which has been formed from PGR 245 remaining infantrymen and incorporated stragglers brought by the Feldgendarmerie. It is not at full strength but has been adequately supplied with panzerschrecks and panzerfauts to face the awaited Red armor offensive toward the sea . However, partly in reason of the intense Red air activity and of the delay in rounding adequate transports and fuel,  only 13 Kompanie  1 and 2 Zugs with elements of the HMG platoon and the mortars has been deployed on the reverse slope of the Hauptkampflinie (MLR), with 14 Kompanie disposed  around the airfield. 3 Zug 13 Kompanie is on its way having been replenished and distributed among available trucks and some assault guns attached to your unit. They should arrived within one hour at the most at their deployment area on the road leading  to the bridge. Before them, 2 Tigers currently reloading and refuelling in the woods on the left of the RR and road bridges should be available within 20 minutes with one ATG platoon of 2 Spw 251/1 tracting 2 Pak 40 at the deployment area…../………………/…..you know your orders, rejoin your first elements already there……/………………/…You will learn more, about the tactical emplacements of your units already there on your tactical map and take notice of your reinforcement forces schedule……./……./….Herr Hauptmann Kartch will prepare and lead the second echelon movement toward the bridge, consisting of 15 Kompanie and a section of HMG of 16 Kompanie with 2x Jagd PZ IV, 1x Hetzer, 1x Pz IIIStuG , 1x Pz III StuH, 1x flame and 1x 20mm SPW’s which have been attached to your Battalion…/……./…

Designer Notes: Since You won’t have that much time before getting into the battle, my best advice as it was a standard procedure at the time is to recon as much as You can the ground. Try to define the enemy most likely attack axis. Find as much as you can enfilading sites, where you will be able to move hidden from the enemy, your tanks and or Pak guns, as soon as their main thrust is clearly assumed.

Sacrifice in the Snow 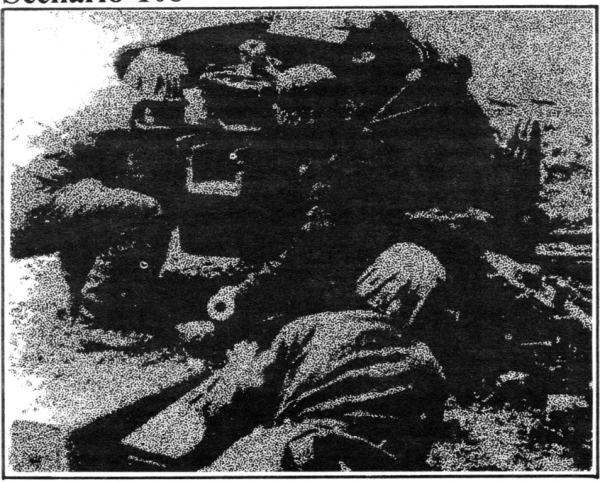 H2H Train Depot Siege
2016-05-25 0 Comments
This is Designed for head to head play. The premise is a German Assault on an American held train depot/boat...