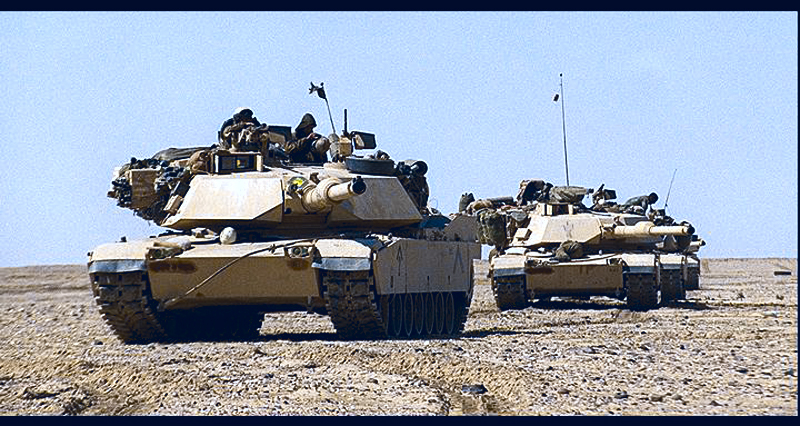 Your mech battalion, part of TF2-72 has been configured into three combat teams. Team Hound Dog (2 M1 platoons and 2 BIFV), Team Heavymetal (3 M1 Platoons, 1 BIFV platoon and the engineers)). You are the commander (call sign “Timberwolf”) of Team “Wolfpack” (mech heavy) which consists of one M1 tank platoon (Panzer 3), and three Bradley IFV platoons (Wolf 1 to 3).

You are the advance guard of the battalion, and are currently at your point of departure on the LD (Line of departure). Team Hound Dog are on your right flank, advancing in parallel, whilst Team Heavy Metal is trailing your team and constitutes the main body. The scout platoon are screening your left flank.   It is 0530Hrs. Elements from the scout platoon (2 Humvees and a BIFV), call sign “Hawkeye” are scouting just ahead of your advance guard. Five minutes ago you received a garbled report from “Hawkeye” the HQ of the scout platoon that they had made contact with enemy recon elements at GR908461. Then all radio contact was lost.

Your XO has expressed concern that having lost the recon battle your unit’s intel on the current situation is sparse. Battalion has tasked you to advance to contact with the enemy mechanised units heading into this sector. On contact you are to develop the situation as you deem appropriate with a view to either destroying the enemy units, or fixing them to allow the battalion to manoeuvre around their flanks.  It is 0530Hrs. You have twenty minutes to prepare your FRAGO and brief your platoon leaders… Playing The ScenarioBest played H2H – either RL or WEGO. There are several Red AI plans but no Blue AI plans therefore only play against Red AI.

SCENARIO LOAD TIMES WARNING!!This is a very large, well huge map with a fair few units, although not unmanageable. However, due to the scale of the map the scenario will take a long time to load. For my PC with 2Gb RAM and Pentium 4 3Ghz processor it took 15 minutes to load. Once loaded it takes a minute or so to save a game file. From this save game file it will load in around a couple of minutes. So when loading it for the first time go make yourself a drink and sit back and chill out. Mind even when loaded it might not play out all that way on your PC especially if your PC is at the bottom end of the spec. YOU HAVE BEEN WARNED!!Designer: George McEwan Aknowledgements: Mark Gibson, SgtMuhammed, and Gunnersman for playtesting and feedback

A Counter Attack at El Derjine 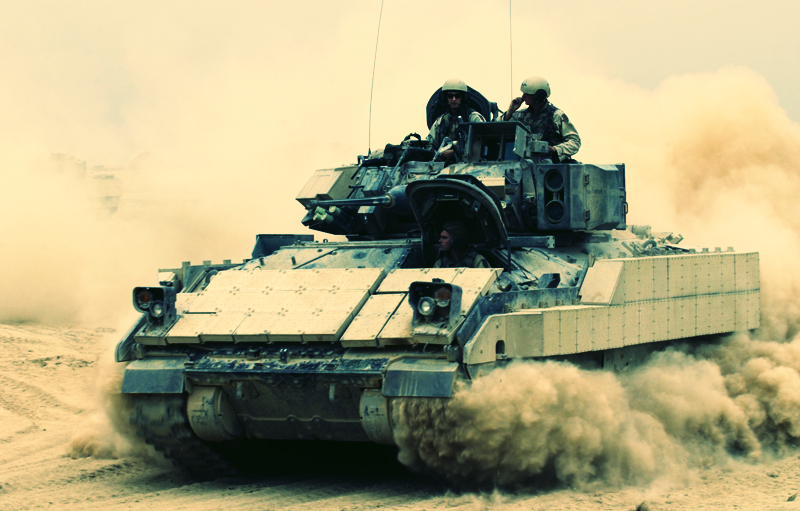 Rock Around The Block Mk III 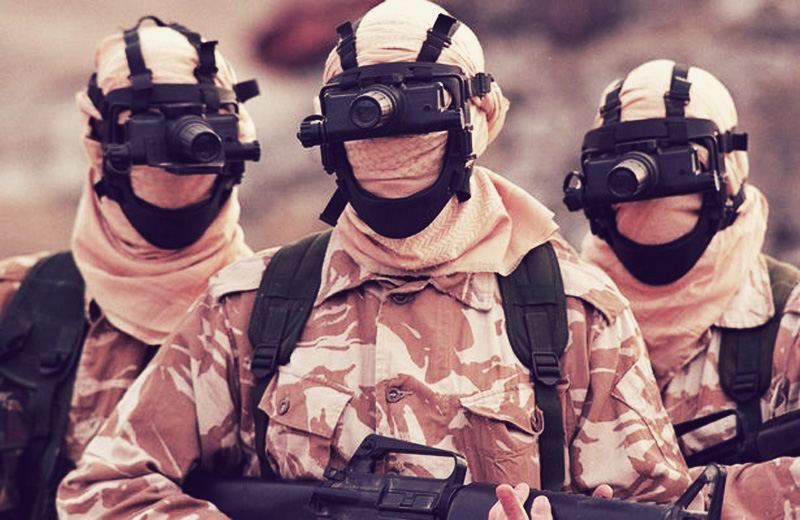 MG The King of Oosterbeek
2015-07-30 1 Comment
Fierce fighting for the Oosterbeek perimeter on the 25 september 1944. Kampfgruppe von Allworden tries to break through and encircle...