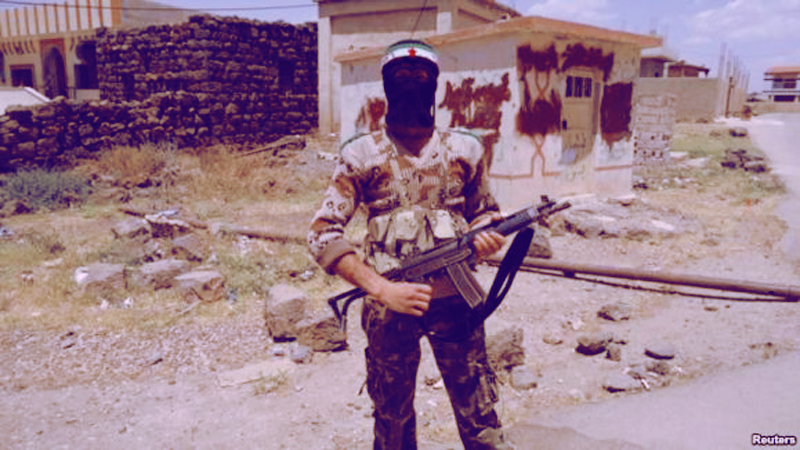 This semi-historical scenario that is set during the Syrian Civil War depicts the final phase of a 2 day battle that took place on 18th and 19th November 2012 between the FSAs (Free Syrian Army) Al-Tawhid Brigade + Mujahideen and elements of the SAAs (Syrian Arab Army) 46th Special Forces Regiment.

The map had to be scaled down by 50% in order to fit into CMx2 and the involved forces were scaled down accordingly (SAA units designated as Regiments were changed into Battalions and SAA units designated as Divisions were changed into Regiments). Further modifications were apllied to the historical forces involved in this battle in order to improve gameplay.

This is the dedicated Singleplayer (Red vs. Blue AI) version of this scenario, H2H play has not been tested.