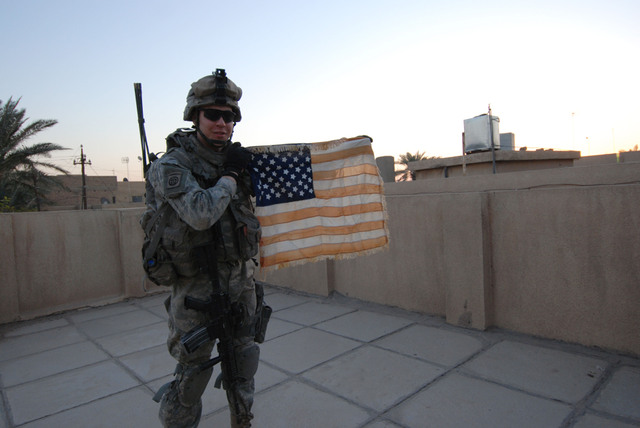 The background story of the scenario is the one of the stock game. It’ s 2007, Assad handed over chemical weapons to terrorists, the terrorists attacked Western cities, the Coalition attacks Syria, you know the story. The Marines landed south of Latakia and are now pushing North-East. In their way lays the the city of Latakia, with its airport, a vital part of the local infrastructure. Will the Marines capture it intact or will the bad guys prevail and either fend the Americans off or force them to destroy the airport? You decide!

Tags: LARGE SCENARIO VS AI ONLY