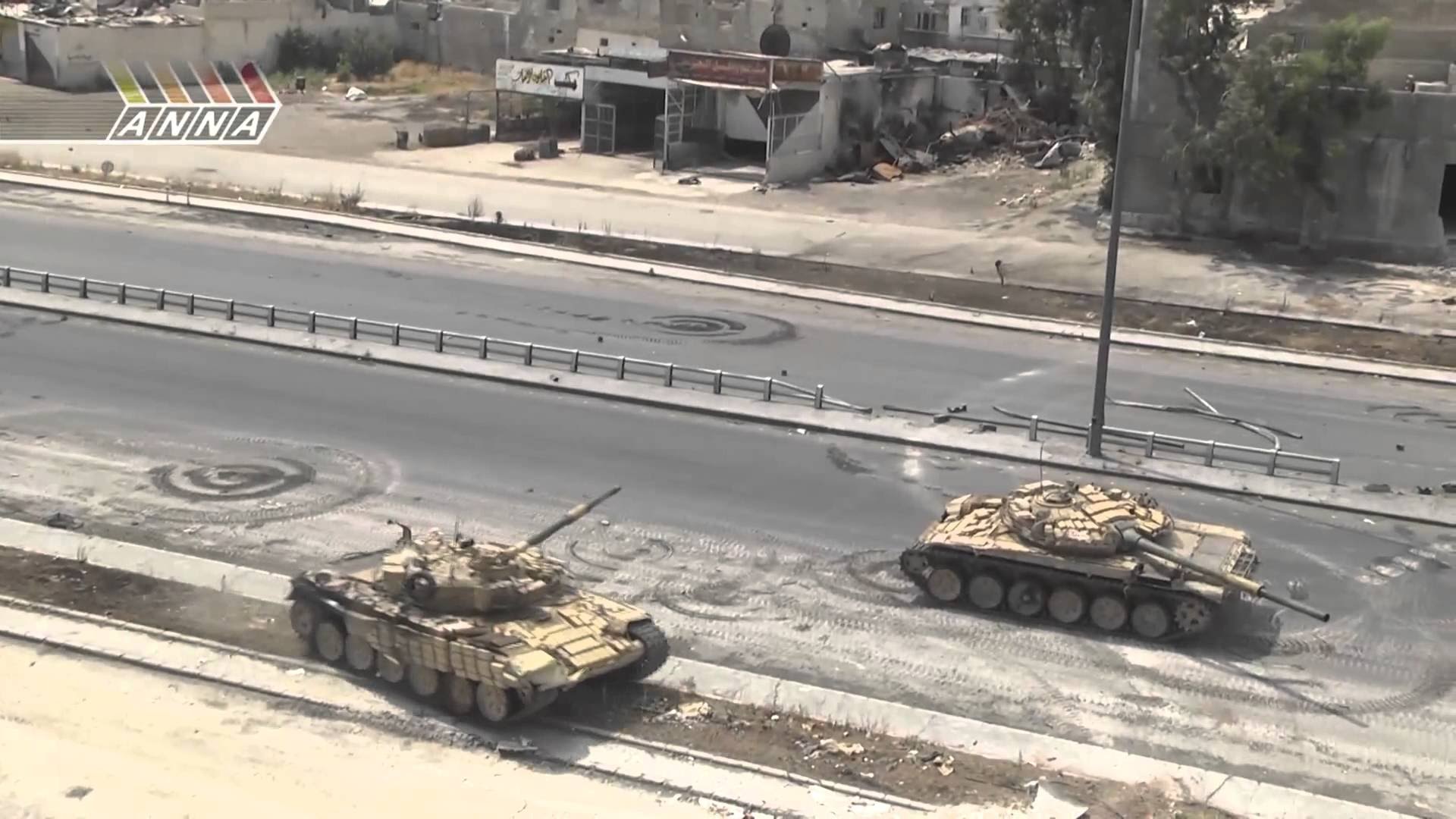 This is one for the modern ‘Tread heads’ amongst you! You will need the base game CMSF patched to 1.32 The actual scenario is very loosely based on events in Daraya, a suburb of Damascus where rebels from the Free Syrian Army (FSA) have attempted to create a stronghold near Damascus centre. In August 2012, the Syrian Army defeated the rebel forces and took control of the town. After the failed rebel offensive in late July 2012 ,the Syrian army started a campaign against rebels in the Damascus suburb. This, the 2nd Battle of Darayya, is the ongoing battle between the Syrian Army and the rebels in the Damascus suburbs of Darayya. In mid-December when the Army intensified their attacks with heavy shelling and Tanks raids into the city. This scenario depicts an armoured raid, typical of the tactics used by the Syrian Army to seize control of Daraya. You can view the video which shows these raids using footage (often filmed whilst under fire) shot by the rebels Syria – Men versus Tanks in Daraya – The Powerful T-72 Raids So your scenario looks like the scenes in the above film I’d suggest modding your game using the following excellent mods: MikeyD’s Plain Sand BMP 2 Longleft Flank’s Shot up Building Earl Grey’s Plain Sand T72 Birdstrike’s Syrian Infantry Dirty Camo