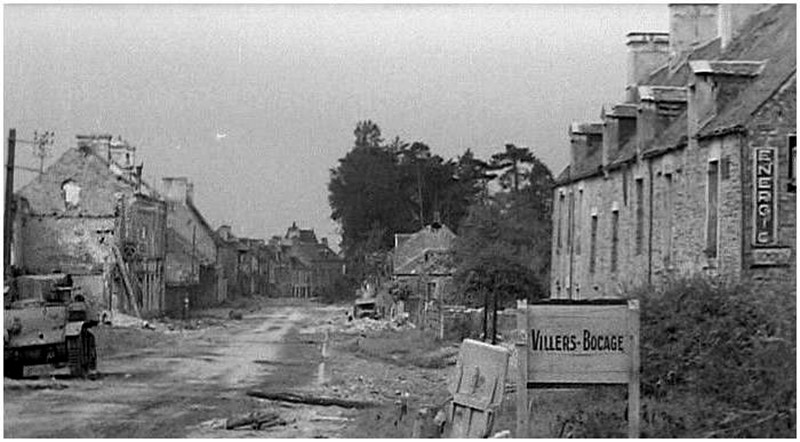 This CMBN scenario – “Wittmann’s Swords at Villers Bocage” is number one in a two part series that recreate s two actions which were key to creating the myth of German Panzer Ace Michael Wittmann. This scenario recreates the battlefield and OOB around his daring, oft discussed, criti-cised and very much mythologised attack against the spearhead of 7th Armoured Divi-sion at Point 213 just west of Villers Bocage. For his part in this action Wittmann was awarded the Swords to his Knight’s Cross with Oak Leaves (He’d won the Knights Cross and the Oak Leaves for destroying 117 Soviet tanks whilst serving on the Eastern Front in early 1944). The following scenario – “Wittmann’s De-mise” recreates Wittmann’s final action which saw him and his crew killed whilst attacking Allied armour near Gaumesnil.