Late last night a short, but violent, electrical storm prevented US aircraft from flying in support of USMC units operating to the south of Hama. The brief respite it offered provided sufficient cover for units of the 1st Syrian Airborne Mechanized Battalion, based at the airfield to the north, to take up defensive positions to oppose USMC forces advancing from the north west towards the M1 highway in an attempt to cut the city off from reinforcement from the south.

Supported by a couple of platoons of T-72 M1Vs from B Company of the 471 Tank Battalion, at least two platoons of Syrian Airborne Infantry have dug in to defend the Orontes crossings a little over a kilometer west of the north western outskirts of Al Qusayr. Intelligence suggests that the T-72s facing you have probably been upgraded and fitted with NVG gear. The Airborne units are equipped with the BMP-3 which is also fitted with NVGs. While Airborne units are usually equipped with the lethal AT-14, no ATGM assets have been observed in the area. Intelligence believes that whatever ATGM assets they do possess will be deployed further to the south where the terrain is more open.

The outskirts of the town itself are being defended by a company of Infantry from the 181 Reserve Infantry Battalion. They are mostly Green troops with poor equipment and have little motivaton to fight.

Last night’s storm may have been a fortuitous occurrence for the Syrians but there’s a second storm coming at them from the north west and this time, it’s their turn to get their heads down. 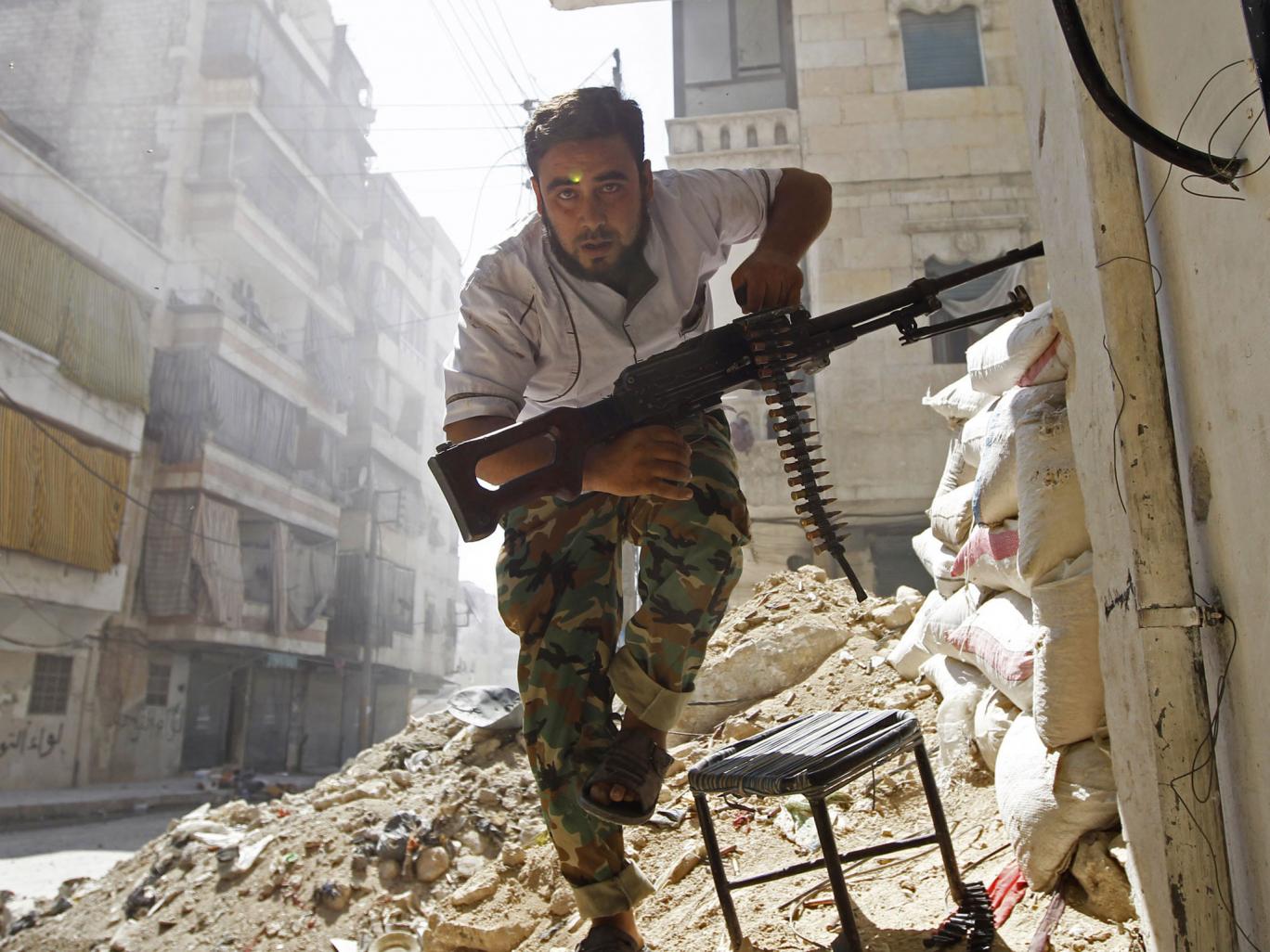 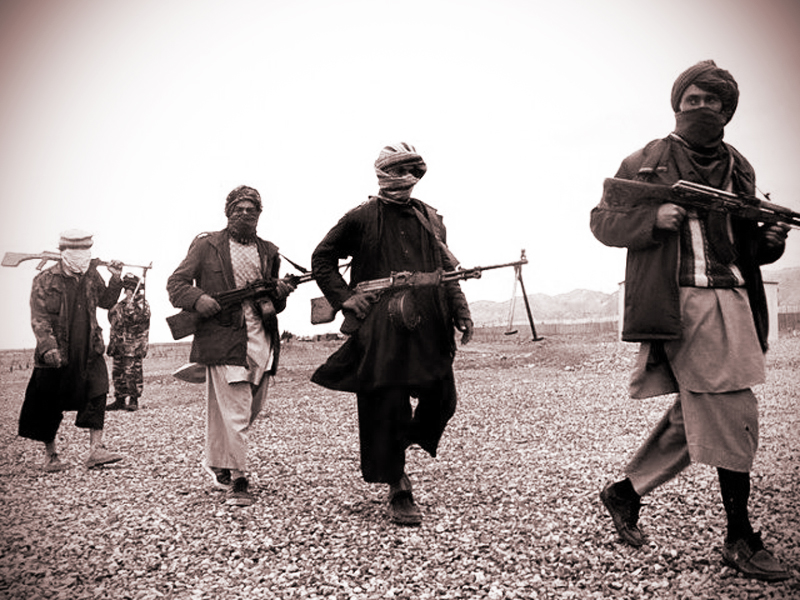