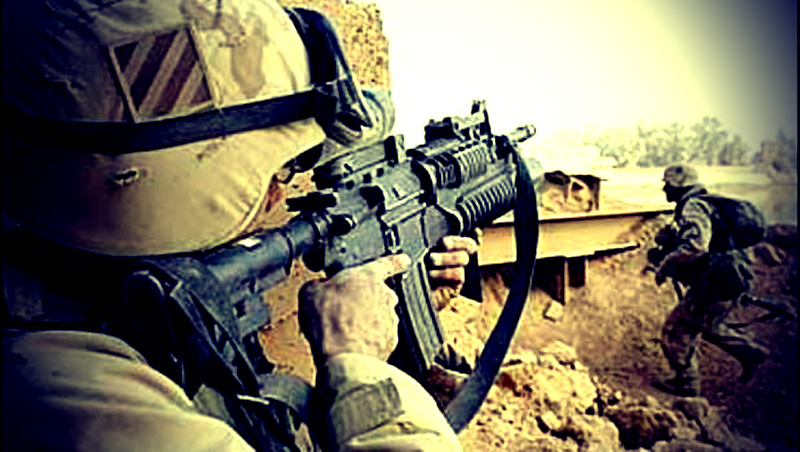 You are in command of U.S. Army, Echo Engineer Company, tasked with probing the suburbs on the outskirts of the Syrian city of Dayr az Zawr. Establish a route into the city for follow-on forces. Blue Probe, Town terrain, Medium map. There are 4 Red AI plans. Play as Blue vs. Red AI only. I designed this Scenario several years ago. Scenario was only tested in WeGo by the Scenario Author and was designed for my own enjoyment. Thought I would make it available to everyone since there haven’t been many CMSF Scenarios posted lately. 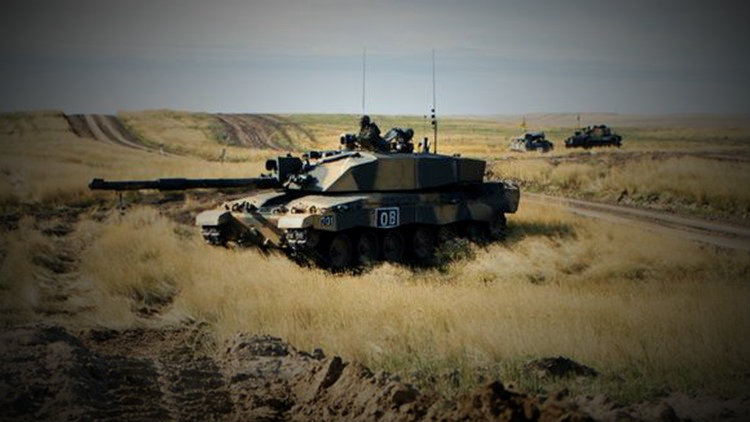 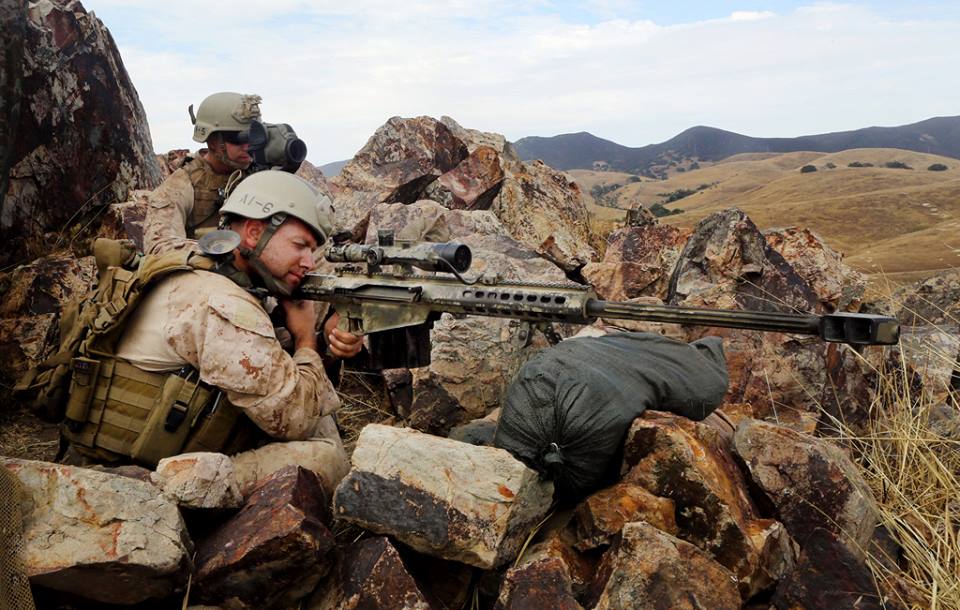 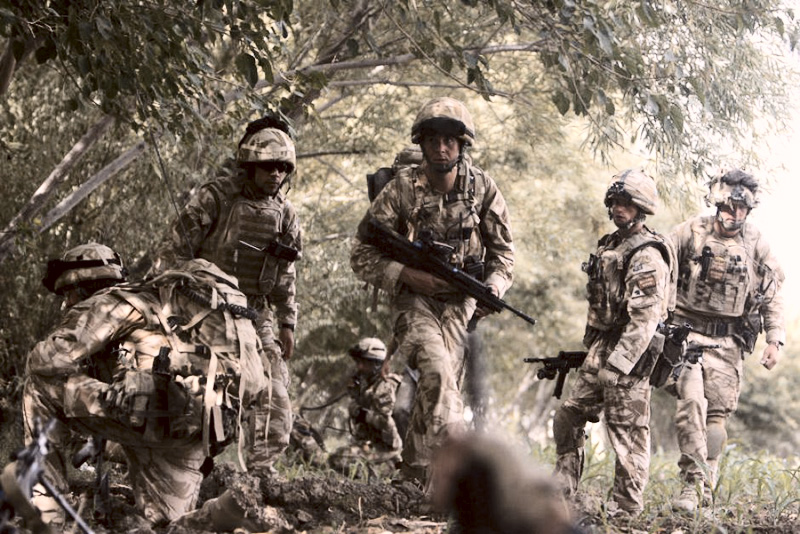 Tough Nut
2015-12-06 2 Comments
***Transferred from the Repository*** You are in command of U.S. Army, Echo Engineer Company, tasked with probing the suburbs on...