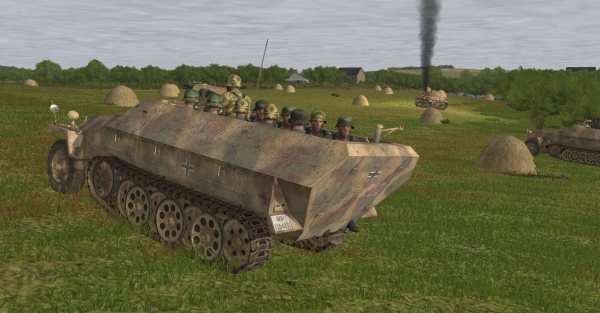 This CMBN scenario, ‘Bridgehead at Soloki’, recreates a fictional small scale armoured engagement on the Eastern Front in late July 1944. In this scenario US forces represent a Soviet forward detachment that has been tasked to secure several bridges that are part of their main force supply lines.

Unit Size: Approx several companies each side (all reduced numbers due to combat losses etc).

Play as: Best played as H2H although the stronger player may want to take the US (Soviet) side as this will be a tough fight for the Germans;

Next best played as Germans vs US AI.

There are AI Plans for the Germans but due to the nature of this scenario and the German force make-up it’s asking a lot of the AI to do a plausible attack and hold any ground it may take.

Several days ago Soviet forces successfully launched an attack that broke through the German MLR.

A Soviet armoured group was pushed through this gap and advanced east along the axis of the main highway, capturing the key bridges near the VORSKLA RIVER at SOLOKI, before pushing on to seize the key town of ORLOVKA. After some heavy fighting, and low on fuel and ammunition, this unit set-up an all-round defence in and around the village of ORLOVKA.

A Soviet infantry unit was tasked to secure the armoured group’s route of attack – ensuring that their lines of communication and supply are kept open – by securing the key bridges near the VORSKLA RIVER in SOLOKI.

In the early hours of yesterday morning the Germans launched an armoured attack. This attack by-passed the Soviet units in ORLOVKA and appears to be heading west along the axis of the main highway towards SOLOKI… 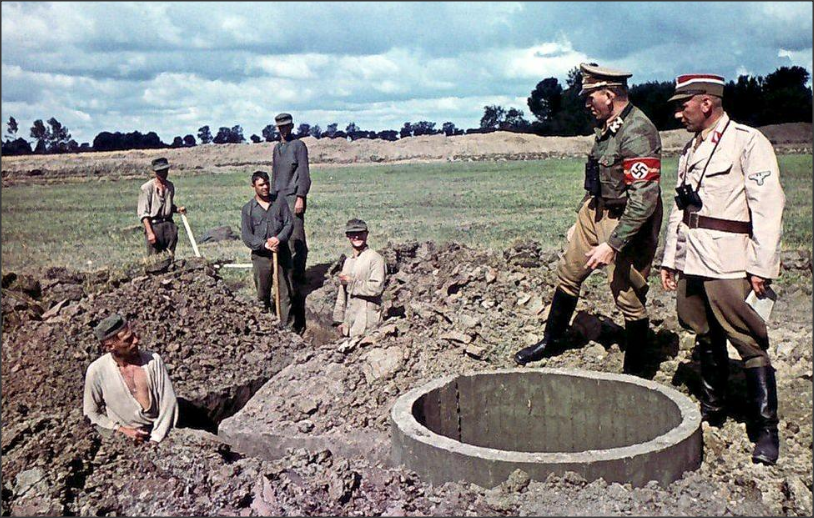 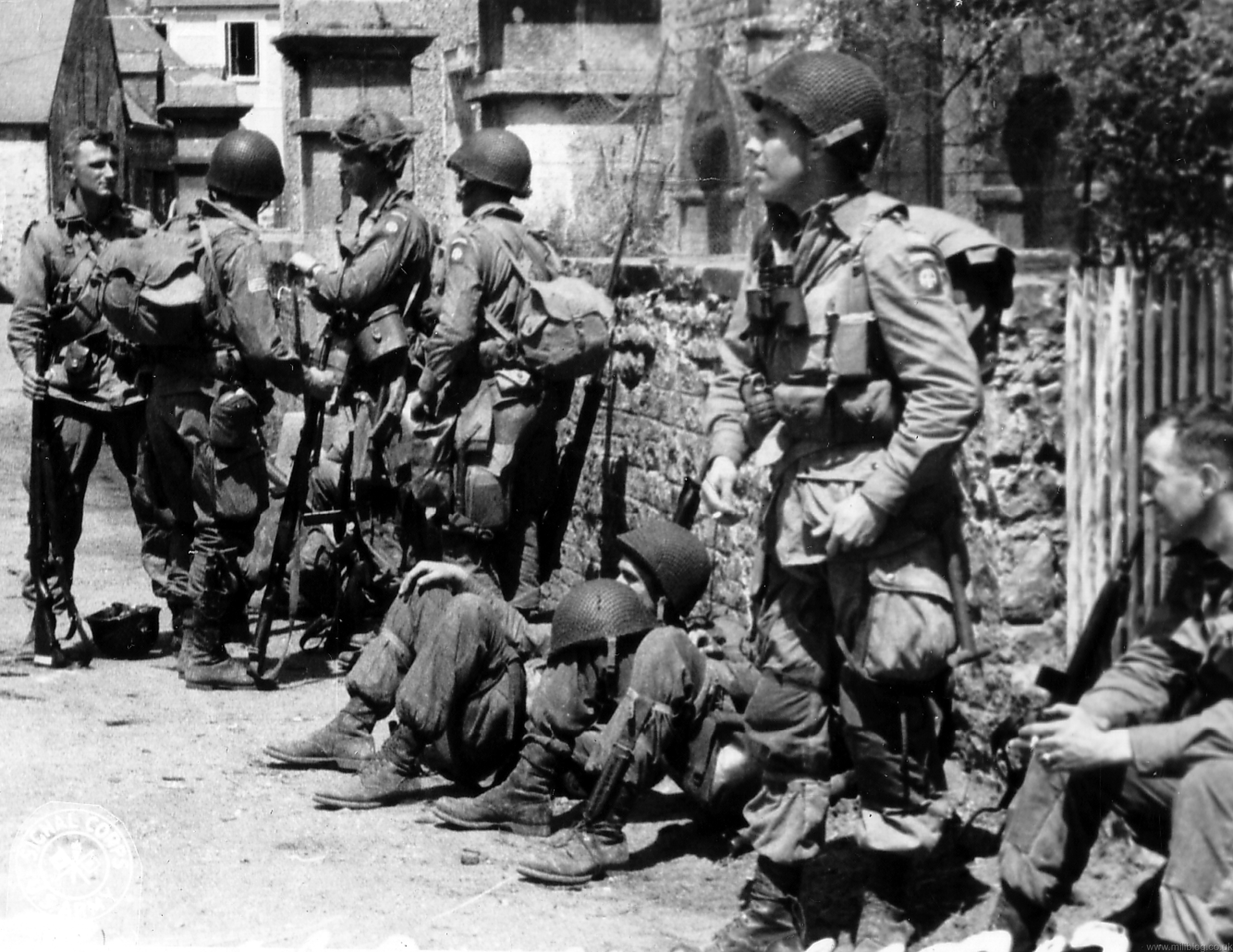 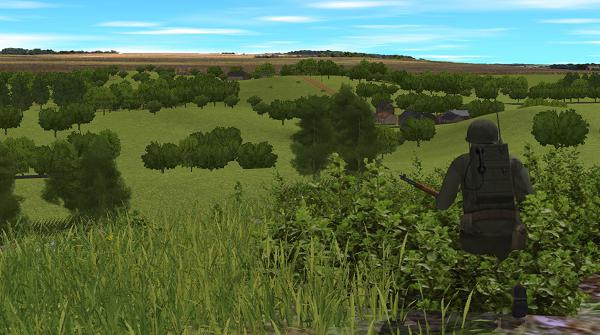 CW – TWC Nijmegen Finale (H2H or Allied vs. AI)
2016-06-17 2 Comments
There were two bridges at Nijmegen in 1944. This scenario depicts the dramatic confrontation between the Guards Armoured, 82nd Airborne...

A Counter Attack at El Derjine
2016-07-25 0 Comments
[TRANSFERRED FROM THE REPOSITORY : US MARINE MODULE REQUIRED] Situation: Enemy Force Since operation "Lotus Eater" and the successful assault...