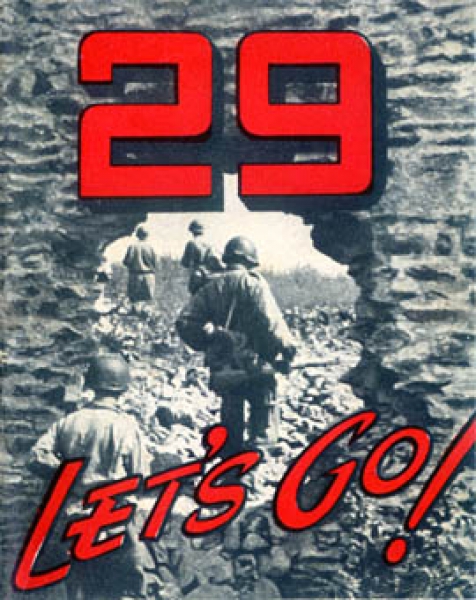 This 14 mission campaign follows the 29th Infantry Division in several major engagements starting from the landings on Omaha Beach through the following two weeks of the June offensive.

As a green national guard division, primarily from Virginia and Maryland, the 29ers had a particularly difficult time adjusting to the new bocage warfare. Led by an intelligent albeit headstrong CO, General Gerhardt, the 29ers often found themselves in difficult situations with unattainable objectives. Serving on the frontline continuously for a month and a half without rest, the 29ers suffered extraordinarily brutal casualty rates and rose to an even higher levels of courage as they continued the fight toward St. Lo.

For a complete roster of the 29th Infantry Division (including fates and casualties), please visit 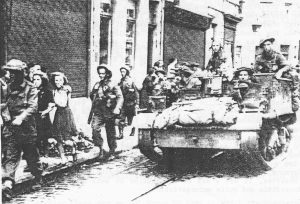 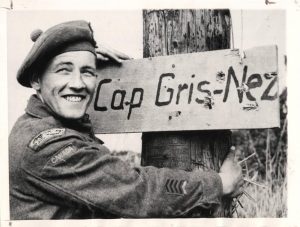 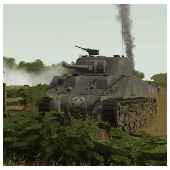