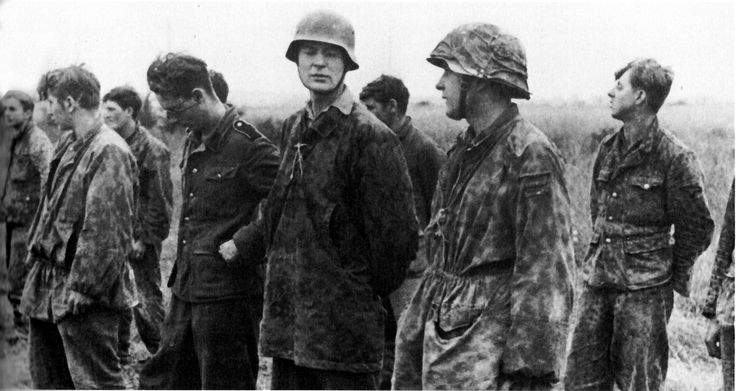 1.1 – fixed grammar on briefing and designer’s nore. Made some changes to forces and AI. 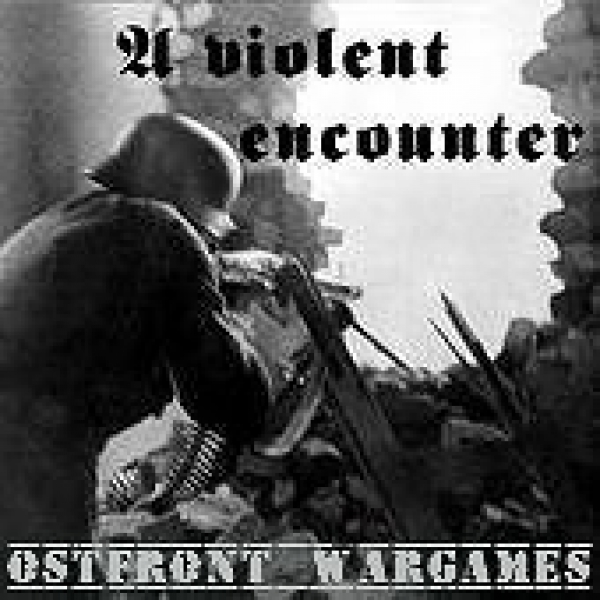 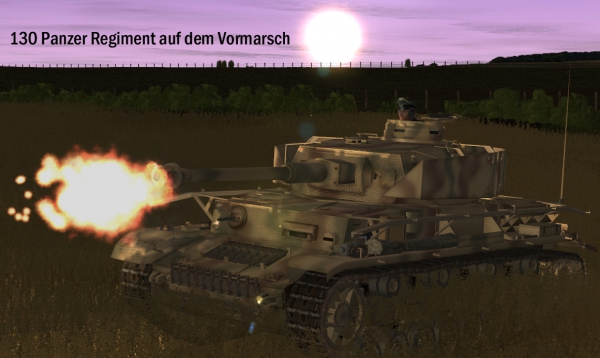 Battle for Hill 3234
2015-10-12 0 Comments
[TRANSFERRED FROM BF REPOSITORY] This mission is an attempt to duplicate the most heavy fighting done by the 9th Company...

Montelimar, Operation Dragoon H2H
2016-05-26 2 Comments
Elements of the US 36th Division must take the vital crossroads at the village of Montelimar to prevent the German...