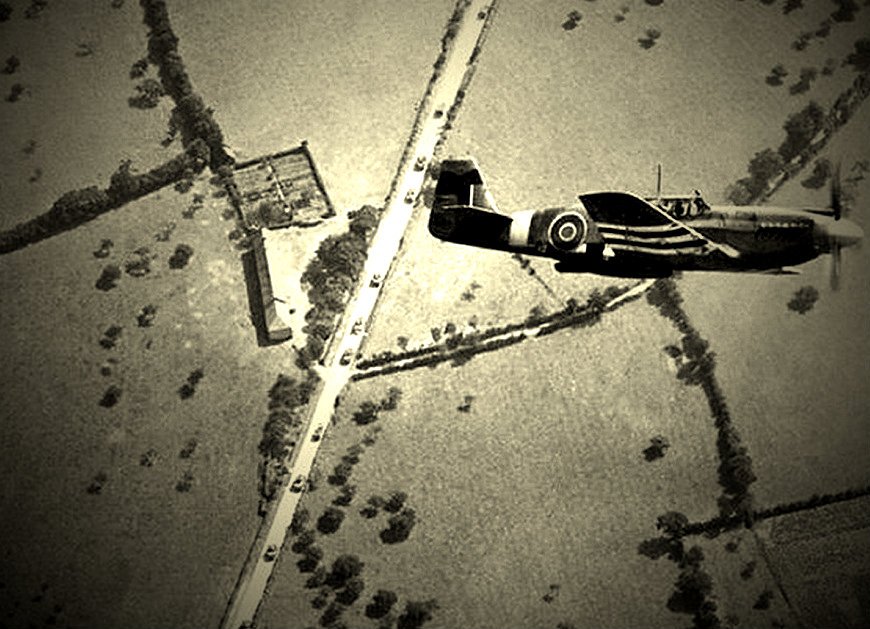 Normandy, 16. of August, 1944. Following Operation Cobra, the German main lines of resistance are now crumbling before the Allied advance. In order to delay the Allies and buy time to re-establish their front line, the Germans have resorted to a tenacious strategy of holding road links and crossroads by small units.

Your company of armoured infantry is one of several that are currently scouting ahead of the main drive in this region, clearing the way for operation Tractable to take the strategically important city of Falaise.

Before you lies the the village of Pierrefitte-en-Cinglais. It commands a vital crossroads, but it is only one of several possible routes of advance through this area. You are to conduct a recon-in-force, probing enemy defences and if possible overcome them, in order to seize the crossroads.