It is now midday of 5 August 1944. The U.S. 6th Armored Division’s Combat Command A is rapidly advancing across Brittany. So far the advance has been very quick, with only limited pockets of German resistance. CCA has been moving along small roads parallel to CCB’s movement along the larger roads to the north. Lead elements of CCA are pushing toward the town of Heulgoat. An ad-hoc German Kampfgruppe has been directed to slow the advance of the American forces pushing rapidly toward the port city of Brest in order to give the recently-arrived 2 Fallschirmjager Division time to better prepare the city’s defenses.
The general circumstances are historical, though the forces engaged are hypothetical. The map is fictional but offers a reasonably characteristic representation of the terrain in the area.
Bimmer 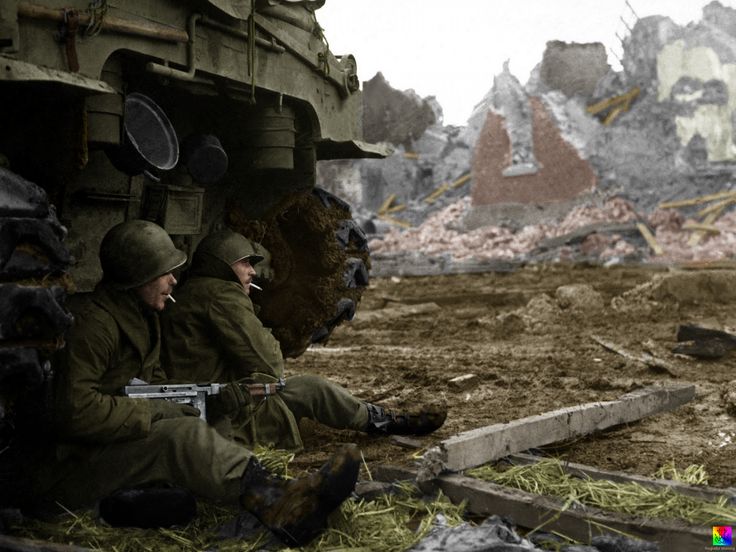 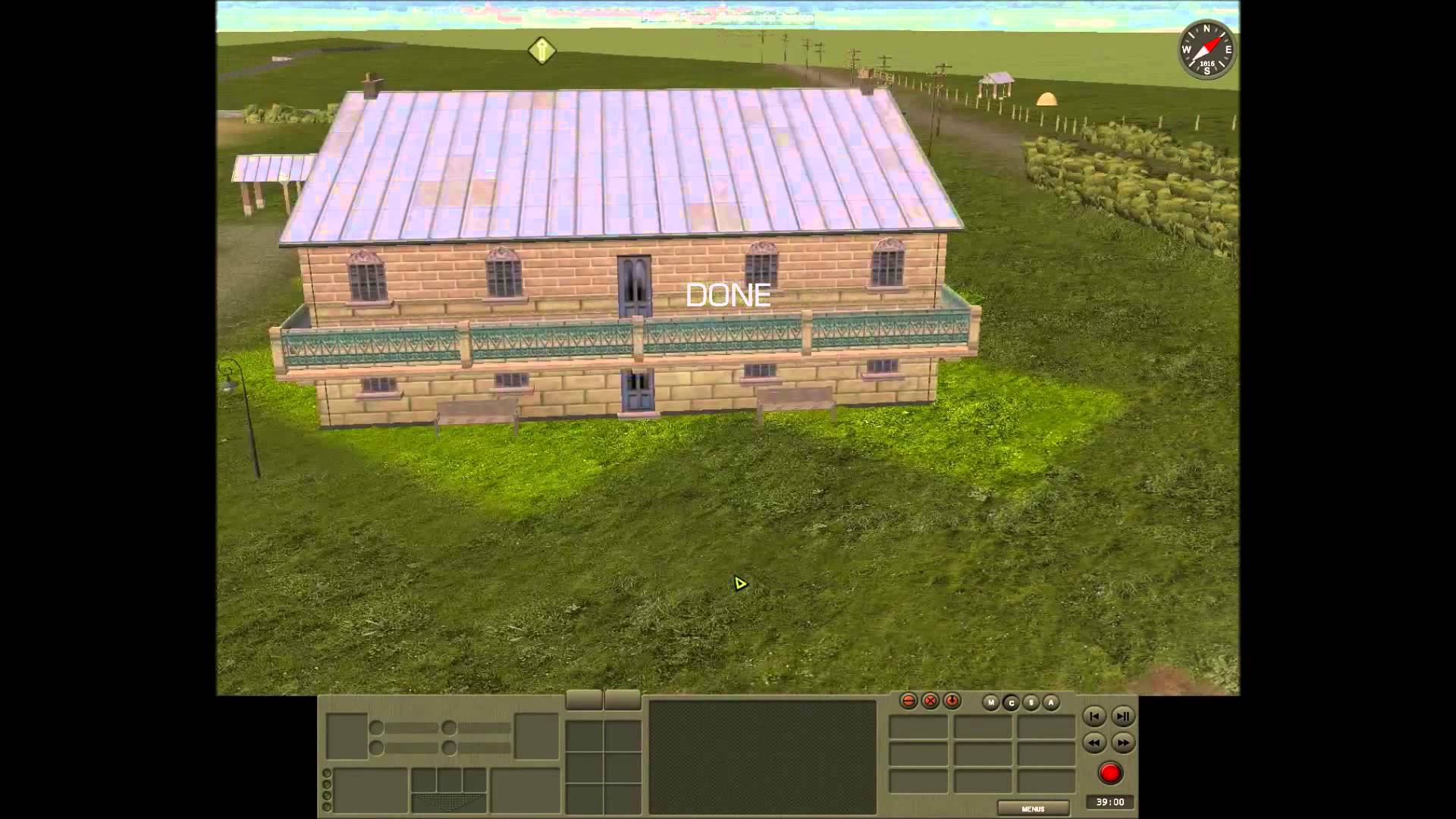 Danger Close
2015-11-20 0 Comments
***Transferred from the Repository*** A Stryker recon platoon with air support gets caught in a nasty night battle. Play as...